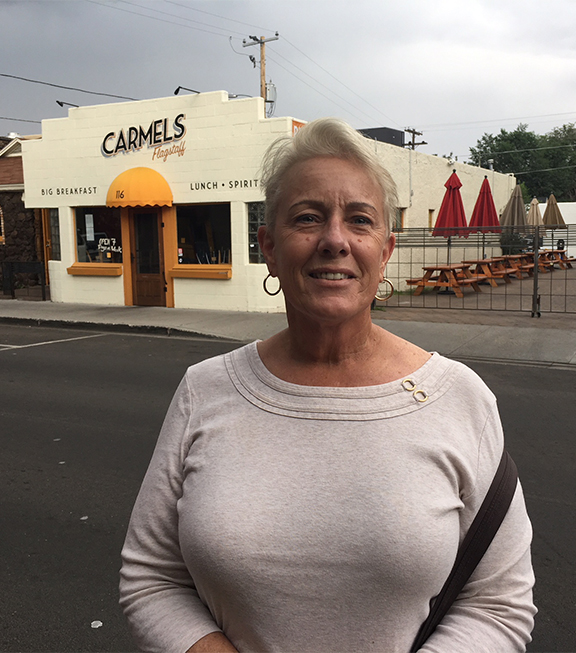 And then dinner here: 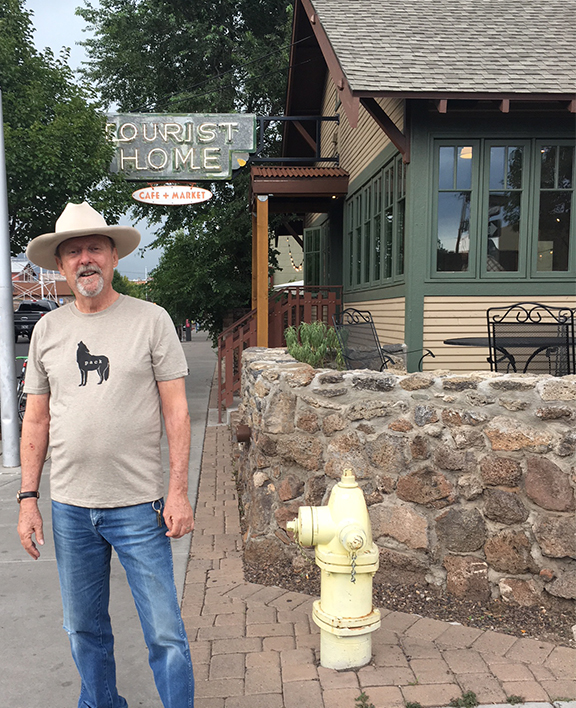 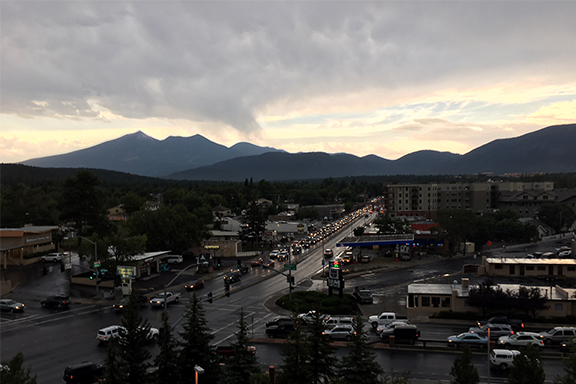 Rush hour weather in the rain

Queen Califia
Doing research on Baja I ran across a reference to an Amazon queen named Calafia (also styled as Califia) who allegedly lived on an island—California was thought to be an island until abut 1710—and it is from her that the name California resulted.

Here's a clarification on the island concept: "In 1539 Francisco de Ulloa sailed around both shores of the Sea of Cortes/Gulf of California and half way up the Pacific coast of Baja.  So he proved it was a peninsula.  A lot of people continued to claim Baja was an island, but there might be a method to this madness.  Spain claimed a lot of unexplored land in North & South America and they didn't want too much information to get out to the other European powers. This might be an early example of disinformation."
—Richard Coyer 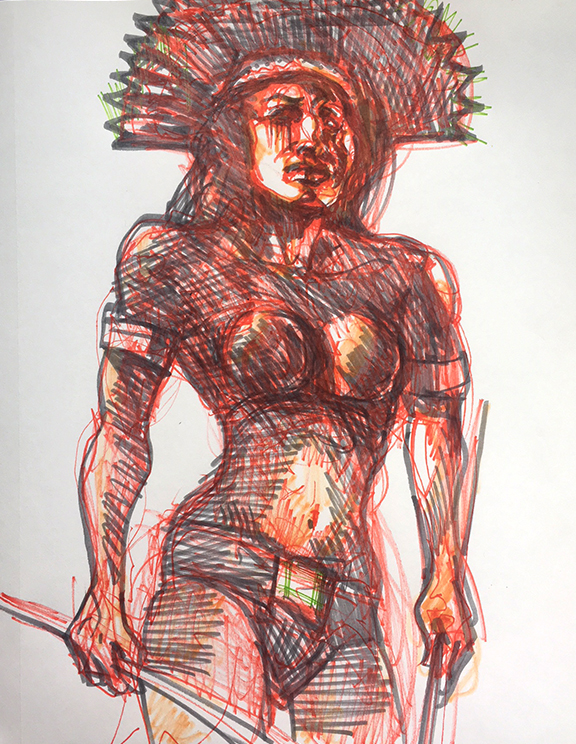 Queen Califia of the Baja Amazons

Here is a quote from the first published reference to her is mentioned:

“Know ye that at the right hand of the Indies [the American Continent] there is an island called California, very close to that part of the Terrestrial Paradise, which was inhabited by black women without a single man among them, and they lived in the manner of Amazons. They were robust of body with strong passionate hearts and great virtue. The island itself is one of the wildest in the world on account of the bold and craggy rocks.”
—Spanish writer, Garci Rodríguez de Montalvo, in 1500 in his novel, "Las sergas de Esplandián" (The Adventures of Esplandián)

Some 30 years later, Hernan Cortez, who was very familiar with the popular novel, mounted two expeditions to find this island and the Amazon queen. The first expedition was marred by mutiny and the leaders were wiped out when they went ashore to find water, but Cortez himself succeeded in the second expedition and this is where the name The Sea of Cortez originated.

From Wikipedia, we get this: "The name of Calafia was likely formed from the Arabic word khalifa (religious state leader) which is known as caliph in English and califa in Spanish. Similarly, the name of Calafia's monarchy, California, likely originated from the same root, fabricated by the author to remind the 16th-century Spanish reader of the reconquista, a centuries-long fight between Christians and Muslims which had recently concluded in Spain."