Wish I had this one back. 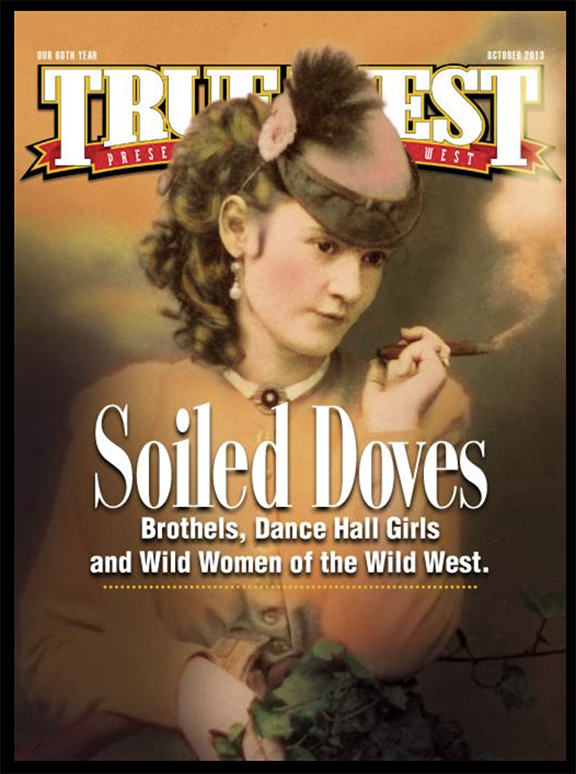 We ended up using another image of an actual soiled dove (the consensus was Lotta Crabtree, above, was not a soiled dove and so this is misleading, or inaccurate), but I don't think what we ended up with matched the power of this rejected cover.

Sometimes it hurts to be authentic and true.

Meanwhile, Charlie Watts of the Stones is 80 and here's the bad news: he looks it. I refuse to run an authentic photo of him today because it's too painful. Let's go with him at the beginning. 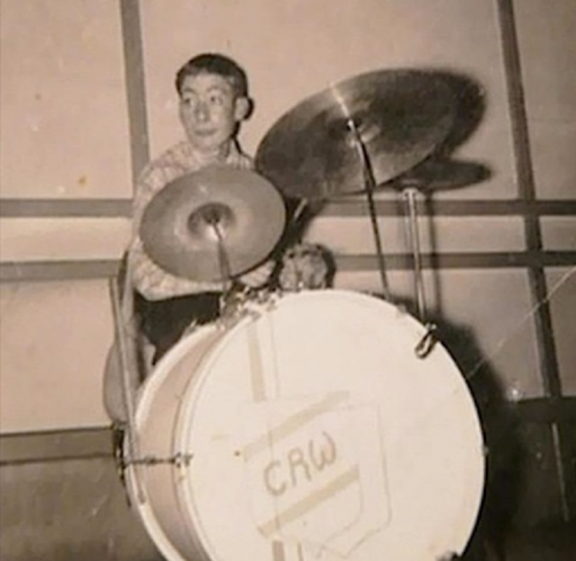 Notice a trend here? Aging Boomers Not Aging Well. Plus, I just saw one of those new AI photo blending videos of aging swooners—Brigit Bardot, Jessica Lange, Vivien Liegh, et al—not aging well. Depressing and creepy. At my age, give me the myth any time. 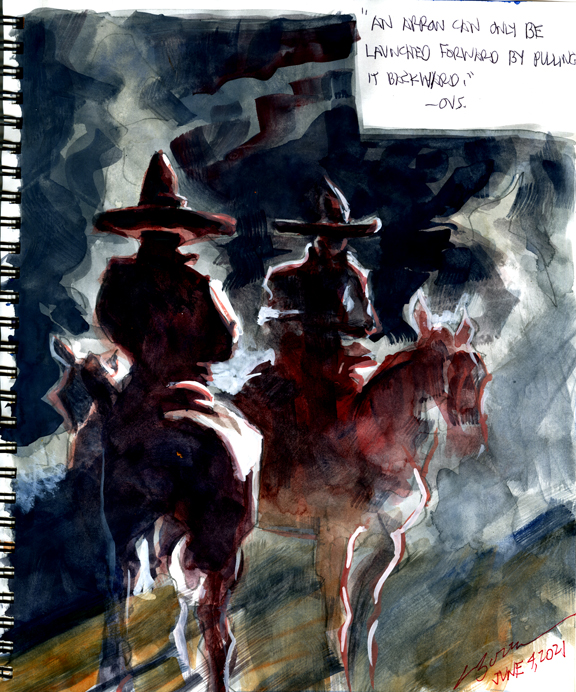 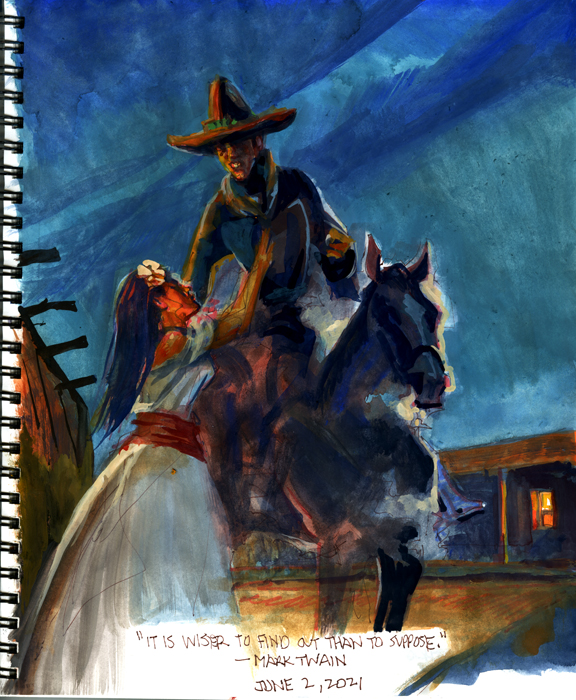 "The Night Is Cold But She Is Hot to Trot"

And here's where I got that hat from.

"There's no 'I' in team, but there are three in narcissistic."