The BtK Class of 2021 Just Keeps Getting Better

Here's a metaphor I can hang my hat on: as a part-time substitute teacher in a class full of renegade ruffians, I am proud to say this year's BtK Class of 2021 has made us all proud. In addition to yesterday's accolades, here are a few more that just came in. 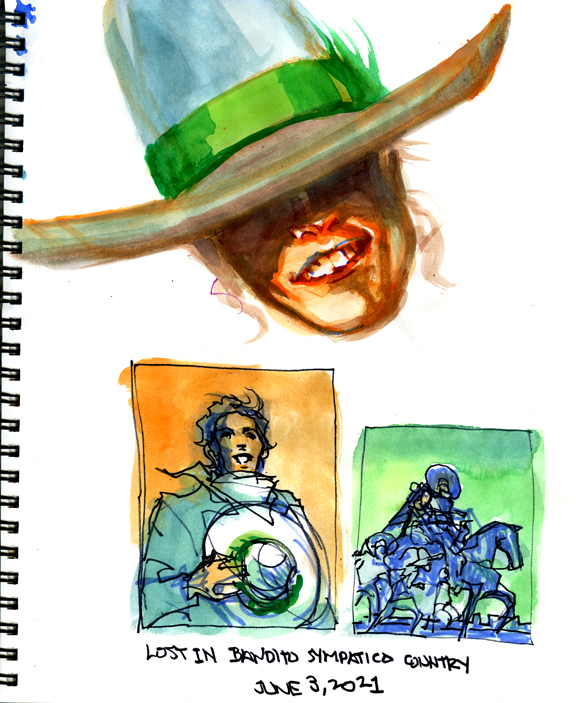 "Bandido In The Green Hatband" 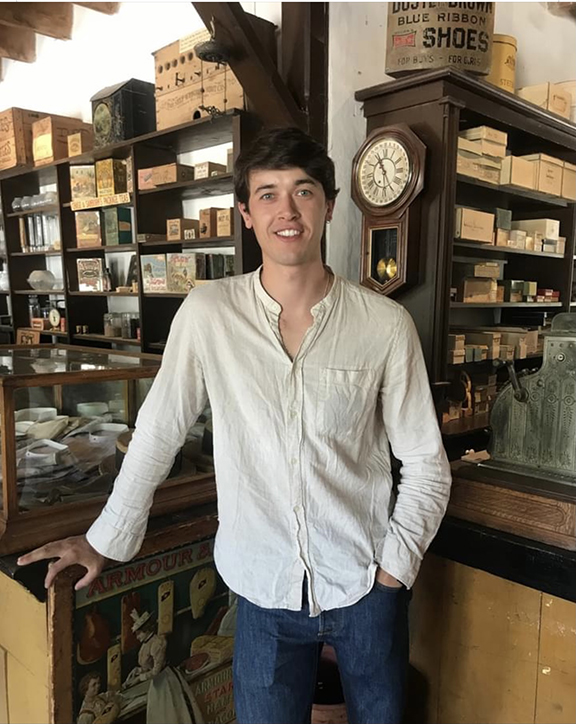 Tom Blyth In The Tunstall Store

This just in: in addition to the fine scholars I mentioned yesterday, we just received word on the day True West magazine goes to press, that Tom Blyth, above, has been tapped to play the Kid in a new eight part Epix-MGM series being written and produced by Michael Hirst (Elizabeth, The Tudors, Vikings). Filming begins in Calgary this June and the series is set to air in 2022. Photo of Blyth in the Tunstall Store in Lincoln, New Mexico on May 27, by Tiffanie Owen.

The Kid In The Bright Green Irish Hatband

This also just in: A big thanks to researcher James Townsend, who forwarded us this newspaper clipping from the Ruidoso News, from August 1, 1952, which states that this is a reprint from an 1881 article in the Lincoln County Leader:

Well, I guess that settles THAT!

"The more we find out, the less we know for sure."