What did the poor weasel ever do to become the brunt of human derision?—Hey, don't weasel out on me! Hey, don't be a weasel! You and your weasel words! Apparently, the weasel's big sin is they are known to suck the contents out of an egg shell and then discard the shell and move on. I'm sorry, that doesn't sound like a negative trait at all. It actually seems like a genius move by a very smart little critter. Shouldn't we be saying,"Hey, clever weasel move, Dude!" Or, "The award for best weasel behavior goes to Elon Musk." Or, "He is damn smart but not weasel smart." 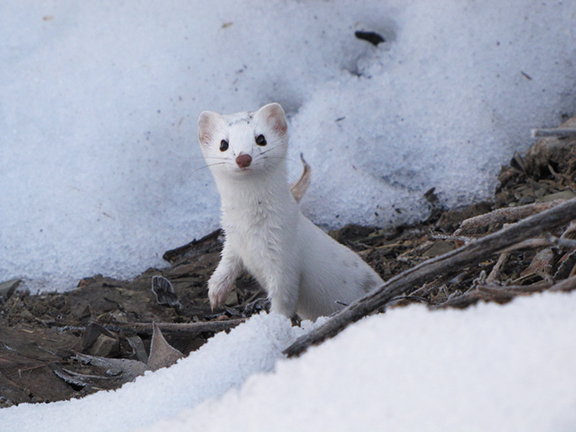 If you are older than dirt, like me, you probably remember this Frank Zappa album cover: 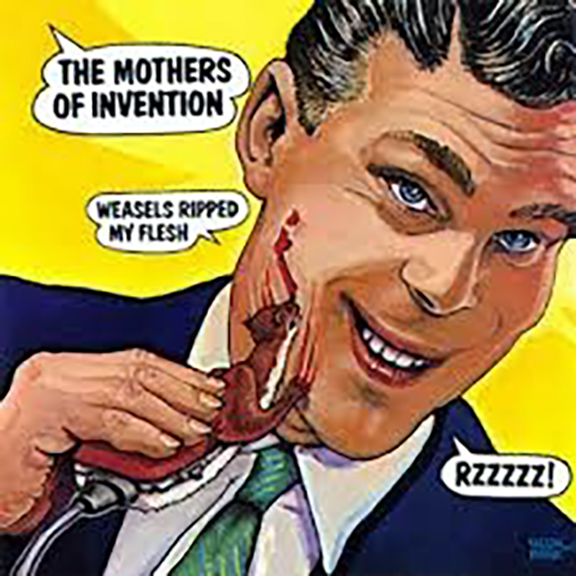 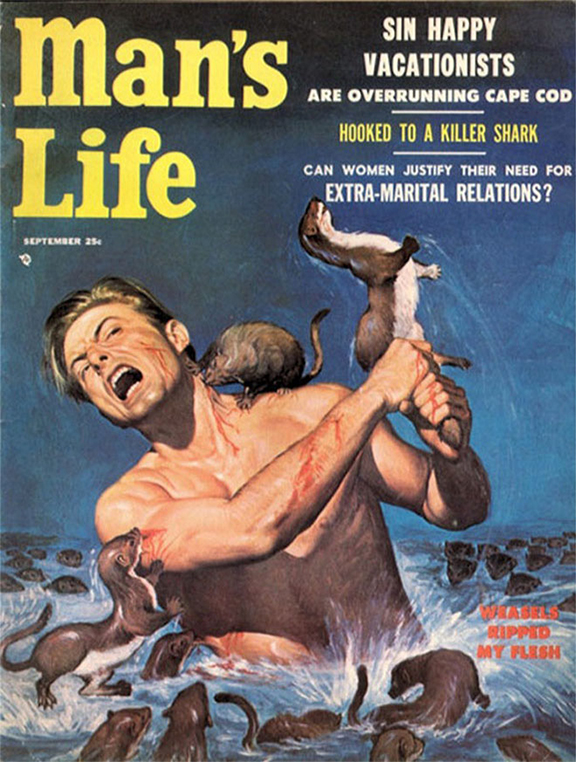 Mister Neon extrapolated that idea and combined it with this ad from a 1953 Saturday Evening Post: 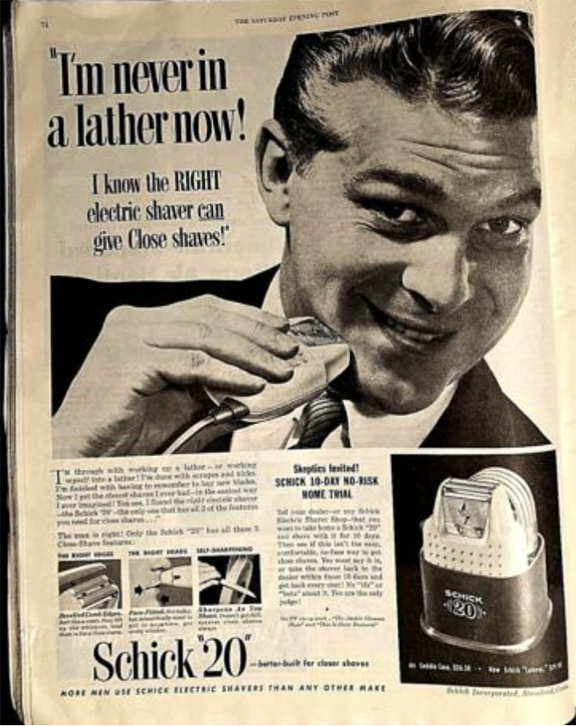 And now you know the Weasel backstory for the iconic Mothers Of Invention album cover.

The next issue of True West (September) will feature this wonderful weasel on the cover. 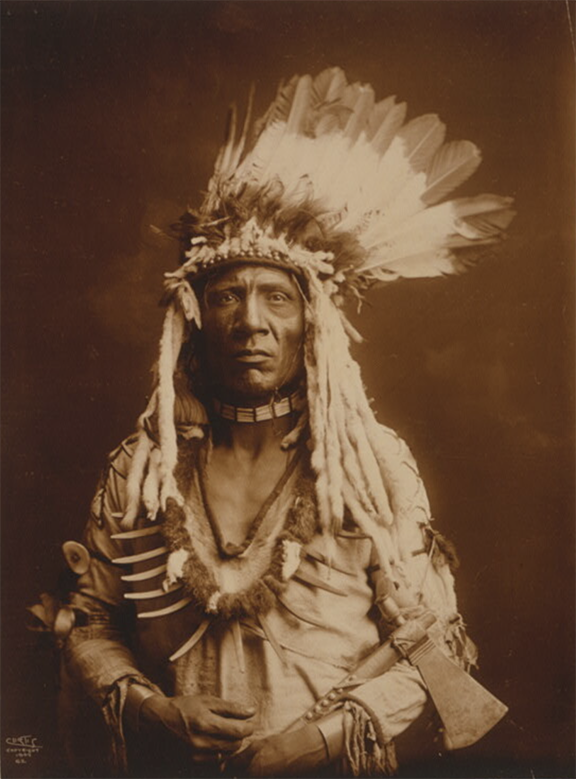 It's time to name a professional sports team The Weasels. I nominate Dallas, or Cleveland. Okay, granted, Phoenix would be perfect. Let's also change our language to honor this intelligent species.

• "Lord, grant me the wisdom to be like the mighty weasel."

• "You got your intellectuals and then you got your high brow geniuses and then there are the weasels of our community."

• "It is better to live one day as a weasel than a thousand days as a lamb."

"Intelligence without weasel behavior is a bird without wings."