The Rear End of An Era

It was on this date, in 1985, the legendary Route 66, which originally stretched from Chicago to Santa Monica, California, passed into history as officials decertified the road. Thanks to my friend Daryl Drake for alerting me to this historic milestone. The irony, at least for me is, it didn't seem like the end of an era at the time. In the summers of 1963-64, I worked on survey crews plotting the new I-40 and over the next couple decades the interstate slowly chipped away at old 66 until finally the last leg fell in 1985 (I believe it was the part that bypassed Williams, Arizona). 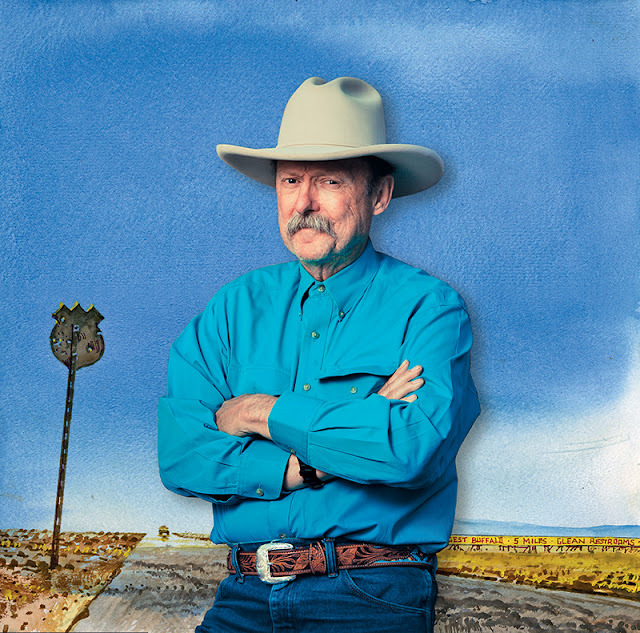 The Son of The 66 Kid
So, sometimes it's hard to see the end of an era because of the whole forest and the trees thing. Other things that pass are easier to spot.

—Jimmy Kimmel, on the recent end of the TV series Keeping Up With The Kardashians