About a week ago, Kathy decided she was going to give Uno a shower because he was stinking up the house. I was in the living room and heard them making all kinds of yipping noises from the back bathroom. Obviously, the two were enjoying a romp in the shower. When they were done, Kathy yelled at me to come dry him off, so I grabbed a towel from the laundry room and pranced back to the bathroom and as I came around the corner I didn't notice that the floor was soaked from him running around on the tile floor and my very first sensation as I strode into the room was feeling both legs go up in the air and the next thing you know I was flat on my back. I hit the floor pretty hard. My first reaction was, "This is how you die." Now I get it when you read all those obits that start with, "He had a bad fall." When you are younger you think, that is so stupid, how do you fall over and die?

This morning I finally went to the doctor to see if I broke anything and, while it appears I didn't, I am on a strict regimen of pain pills and frozen peas in a bag against my back, three times a day. 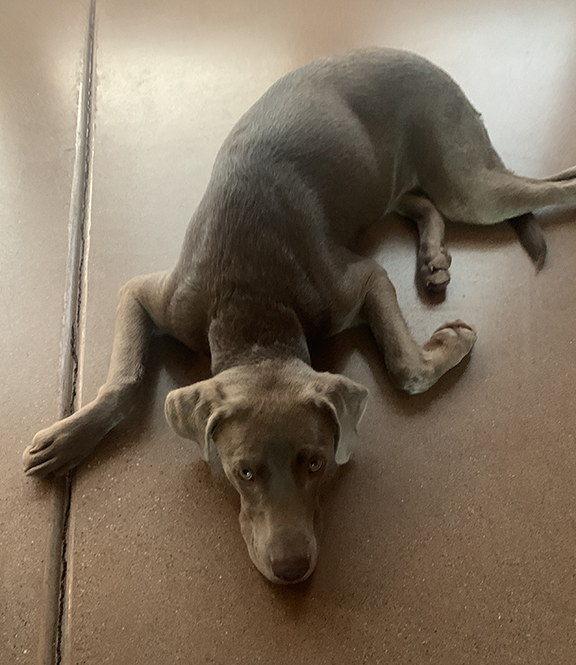 So, I casually mentioned my injury to a neighbor yesterday and she laughed and said she recently had a similar injury when she was walking her dog on a steep boat ramp and the puppy got crossways on the leash, and then it went around her ankles and she fell backwards on her head. A historian said his girlfriend recently had a similiar dog-related injury and it got me to thinking: should old people even be allowed to have puppies? How many of us are killed and maimed each year because we are too slow and easily out manuevered? Are we, in fact, too old to take care of puppies?

And I guess the better question is how long will it be before we reach herd intelligence? 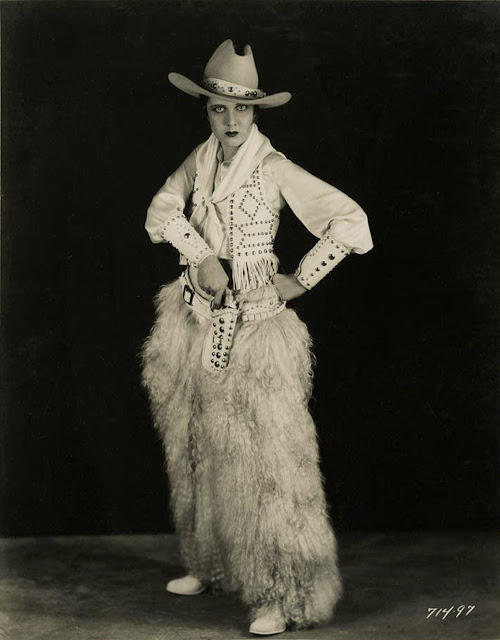 It seemed hip at the time