Pardon me if I bitch a little bit more, but yesterday morning I was in an MRI tube for three straight hours without a break. Ay-Yi-Yi! Donna, the technician at Barrow's Neurological Center, asked me if I was claustrophobic before going in and I said, No, but after about 45 minutes I started to get very uncomfortable. My nose itched, but I couldn't reach it, etc. THEN Donna said to me via the headset, "Okay we're doing your thorax so don't swallow." Impossible! And the more I tried to not swallow, the more I had to swallow! At about the two-hour-and-fifteen minute mark I used the clicker to ask to come out and when she slowly cranked me out I said, "I don't think I can do this any more," and she told me to try and pace myself because we ONLY had one 30 minute scan and then another ten minute one to finish. So I concentrated on the songs they were playing on YouTube in my headset (I chose Classic Rock) and figured that was about ten songs, so I put all my energy into listening to the songs and counting them down like a radio station would do. I must say there were some great ones ("We Won't Get Fooled Again" by the Who, and, "Sympathy for The Devil" by the Stones really stood out as brilliant). That is, except for one. Can't think of the title but it's by Emerson Lake & Palmer and it irritated me beyond belief. I now loathe them like a Pavlov dog (another Stones reference, "Bitch"). Somehow, in this harrowing experience—Rock 'n' Roll saved my life!—I managed to make it to the end and if anyone ever schedules one of these for me again and tries to convince me by saying it will save my life, I will have to say, in all honesty, "Let me think about that and get back to you."

Speaking of music saving the world, our entire family is head over heels in love with Bo Burnham. Got this from Deena this morning: "I just finished 'Inside' and I want to talk about it. It left a big lump in my throat—it was wonderful and sad and funny and heartbreaking all at the same time. It made me incredibly grateful to not be lonely during the pandemic. That was my first thought. Then I had to start it over so I could watch a little of the beginning all over again. I had to split it up over two nights (I’m so old and tired I can’t stay up that late!). So many good lines. The internet “A little bit of everything all of the time,” and “If you see smoke don’t panic call me and I’ll tell you a joke,” and, I absolutely loved the “That is how the world works” song. Geez so well done with the sock on his hand. Genius. The Jeffrey Bezos song is all over Tik Tok, which I think is hilarious. “Come on Jeffrey you can do it!” And of course “Clear my schedule and pour me a drink imma face time with my mom tonight.”

As an end note, Deena noted that her husband Mike didn't like it as much because of the "auto tuning." I had to laugh because I am the same damn way, just a different kind of pettiness. When Kathy and I watched "News of The World" and it was over Kathy told me about how much she loved the relationship between Tom Hanks' character and the little girl and the rich way it was told. She asked me what I thought and I said, "The saddles weren't right."

Meanwhile, on the Untamed Women of The Wild West waterfront: 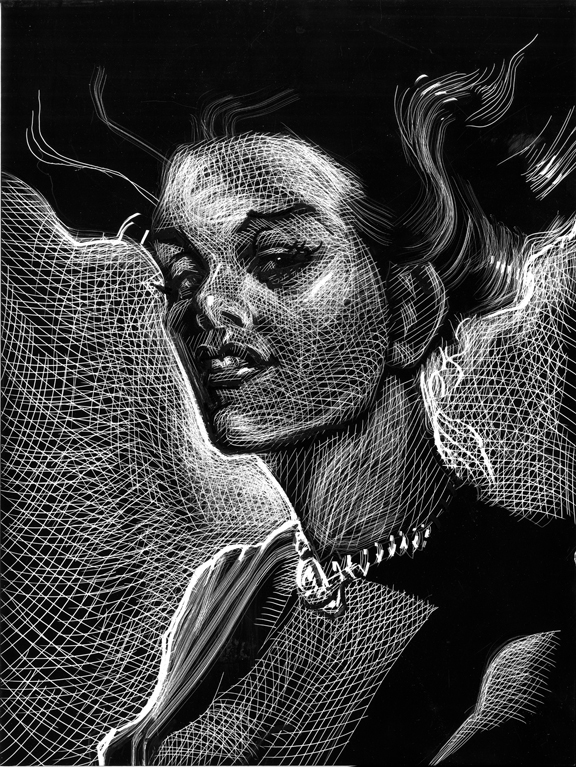 You wouldn't want to meet her at her boyfriend's wake. Or, maybe you would? 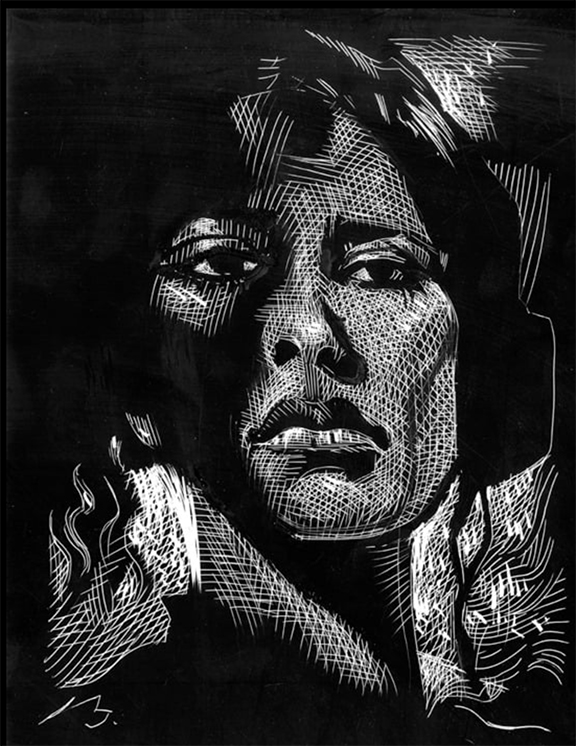 And on a more somber note: 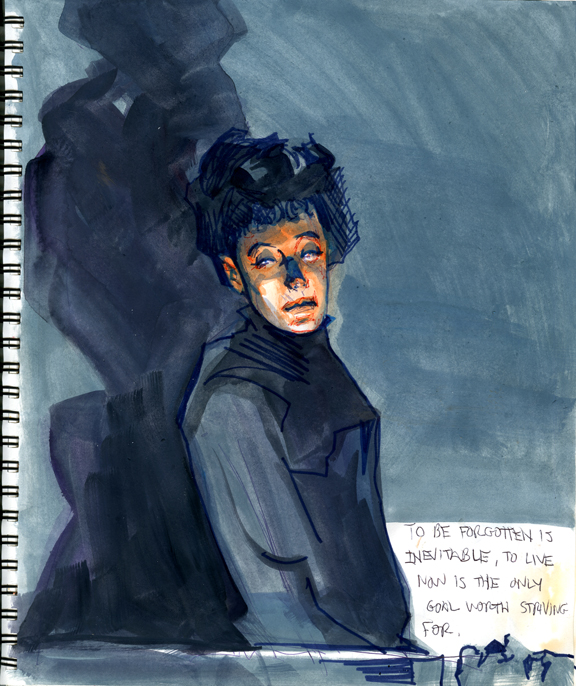 "The First Lady of Las Vegas"

Her husband was murdered when she was pregnant with their sixth child. She did not give up.

"Did a character die in a book you read. You may be entitled to compensation."