Spent three hours this morning inside an MRI tube, with no breaks. This was down at Saint Joe's at eight this morning. They had me listening to Classic Rock on headphones as the machine banged away on my inards. In a way I was saved by the music they played through the headphones, although I have to say I now have a pure hatred for Emerson Lake & Palmer.

Afterwards, I treated myself to negro mole at Barrio Cafe and then went to Arizona Art for more scratchboard. Incredibly, they hadn't restocked since my last visit 6 to 8 weeks ago (I bought them out) and it appears they have some extreme supply chain issues going on, as is evident all over the country. For example, we couldn't print an extra 10,000 issues of the September issue even though we had presold them. The printer pleaded lack of available paper. They are not alone.

Meanwhile, his last couple movies have been really weak ("The Mule" was not even half a movie), but when I saw this full page ad in the paper this morning I thought to myself, Well, I'll be there. 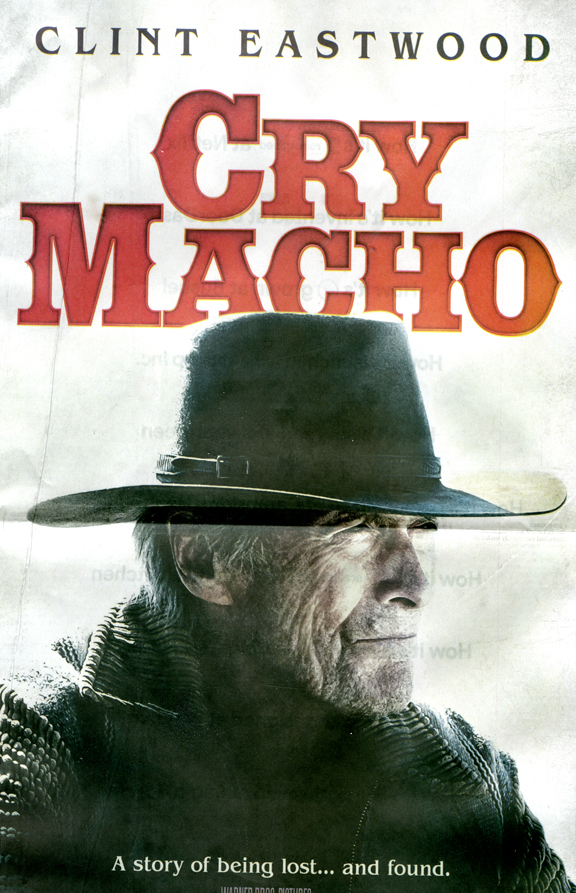 Speaking of long runs, the man who indirectly created the Teddy Bear is in this photo from San Antonio in 1905. Can you spot him? 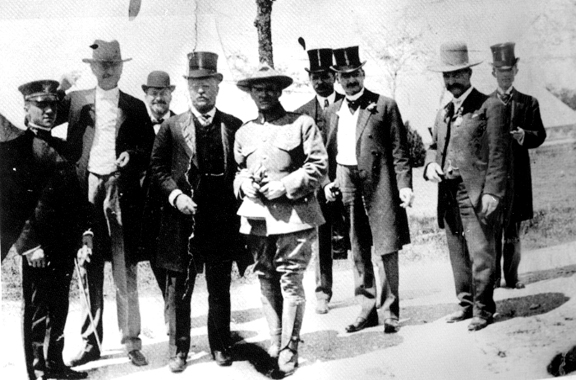 His story (second guy from right) will be key this coming Wednesday on The History of The $6 Million Dollar Gun That Killed Billy the Kid. This is on my next Facebook Live. Great story, totally bizarre connections, which I happen to love. 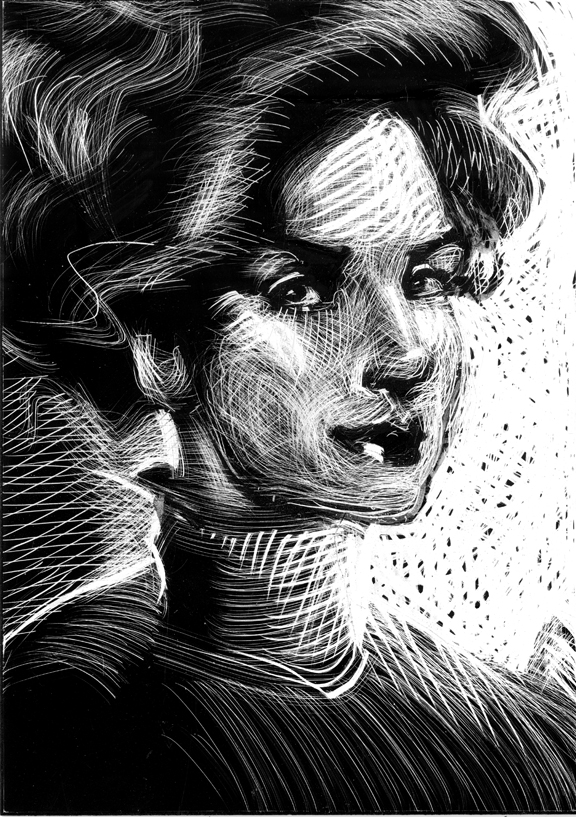 My goal is to do 100 of these little 5" X 7" studies for my checkerboard background cover idea for our next book, Untamed Women of The Wild West. I've done about three dozen so far, thus the run on Arizona Art this morning.

Also studying one of my cartoonist heroes. That would be this guy. 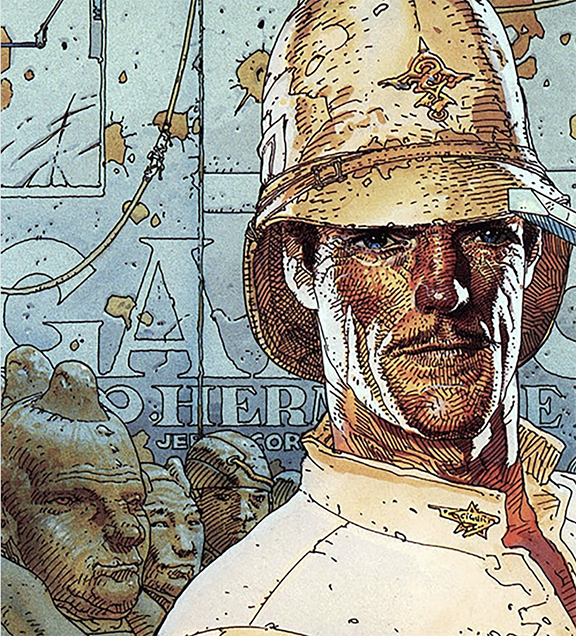 Jean Giraud who drew as "Moebius"

I'm also watching "Count Me In" a very cool documentary on drummers. I swear, I want to draw like John Bonham drummed: with a fierce passion and a relentless authenticity.

"The real hero is always a hero by mistake; he dreams of being an honest coward like everybody else."