The Molly Brown Stare Down

Here's a fun one: Margaret Brown, better known as The Unsinkable Molly Brown after her feisty actions aboard the Titanic on April 15, 1912. She was a handful and I wanted to convey that in this scratchboard for the Untamed Women book. 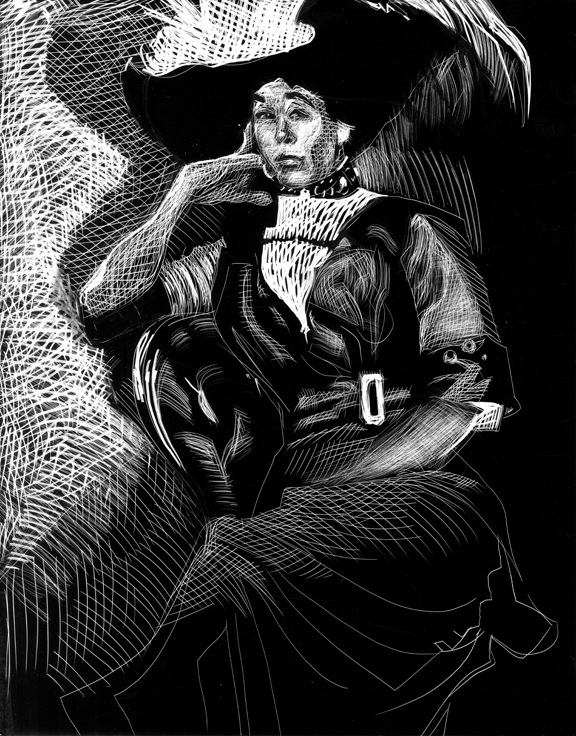 "The Molly Brown Stare Down"

Grabbed a half-finished board and got back into some color.

Still working on True Stories from my early upbringing. You might have trouble believing them, but just remember, these stories have been told to me by people who were there at the time, and they heard it from someone else who probably did witness everything I am saying. 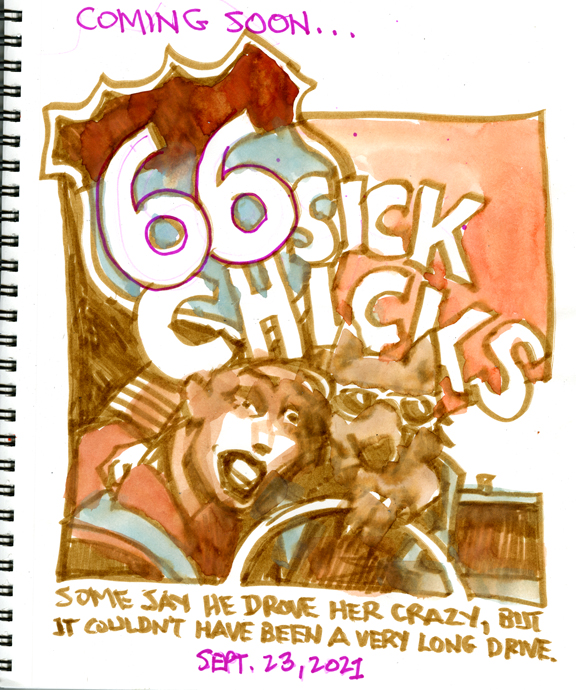 "Rough of the movie poster for

"A guy who says he will never lie to you is probably already lying."