Jim Hatzell Out On The Prairie, Shorty Harris On The Mojave & 66 Sick Chicks On The Mother Road!

Been chasing untamed women for weeks now. Needed to cleanse my palette. Went with one of the usual suspects. 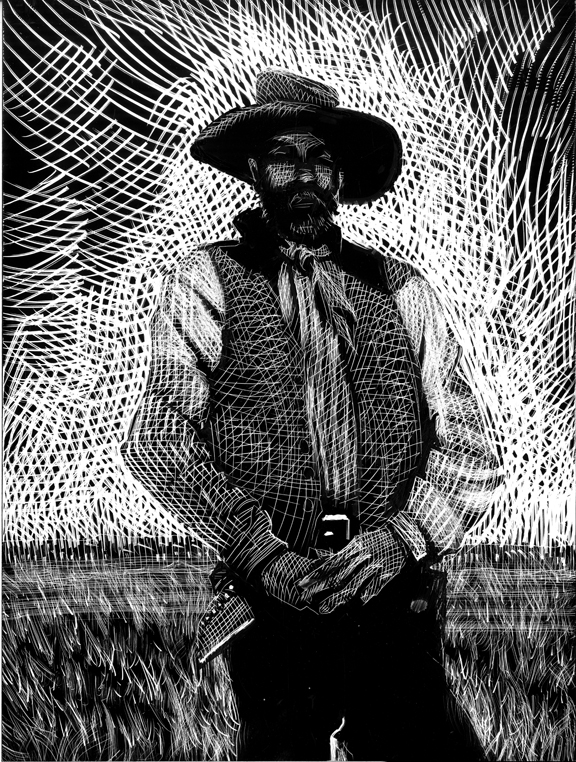 "Jim Hatzell Out On The Prairie"

Speaking of the usual suspects, we're running a piece on one of the legends of the Mojave Desert and that would be Shorty Harris, last of the old time prospectors.  Here he is, second from right (not counting the jackass), in all his old time glory. 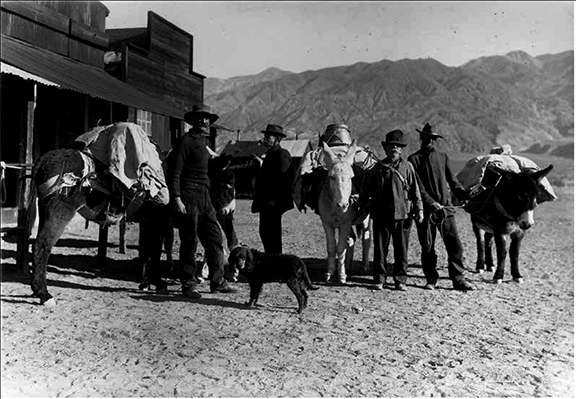 Looking for an angle to take a portrait photo in my studio. This one was suggested by Kathy. 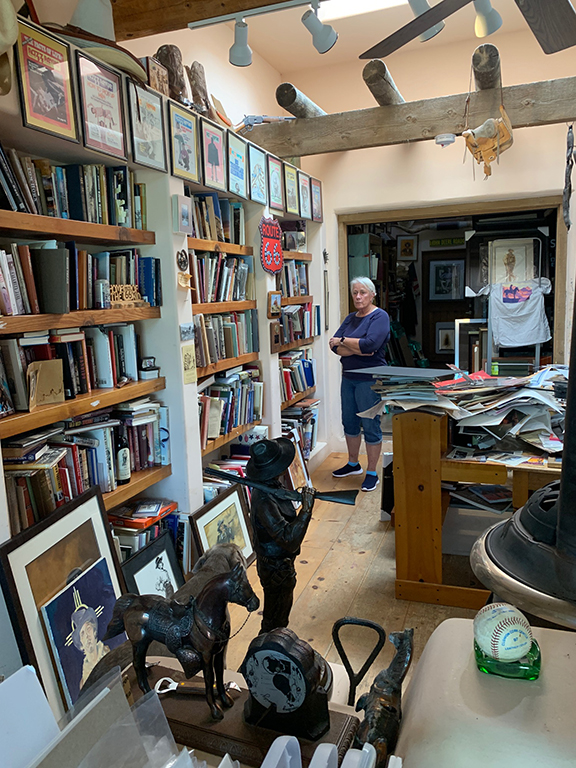 Here's a story from my youth that needs to be told: crazed, nympho-bi-polar-women—off their meds and off their rockers— they seduce and attack everyone they come across, up and down The Mother Road. They became known as. . .

"I wouldn’t change places with

the President of the United States. My only

regret is that I didn’t start sooner. When I

go out [prospecting], every time my foot touches the

ground, I think before the sun goes down