The Happy Captivo vs. A Country Going Insane

So, here we are twenty years later, and I think it's safe to say our country is in the middle of a nervous breakdown. That is not my original thought, but it's a reaction to a profound column by Michelle Goldberg in today's New York Times. A few insights: "The attacks [on 9•11] and our response to them, catalyzed a period of decline that helped turn the United States into the debased, half-crazed fading power we are today. . .Bin Laden didn't build the trap that America fell into. We constructed it ourselves. . .twenty years ago we were credulous and blundering. Now we're sour, suspicious and lacking in discernible ideals."

Amen to that, or as my cowgirl grandmother would say, "Boy Howdy." 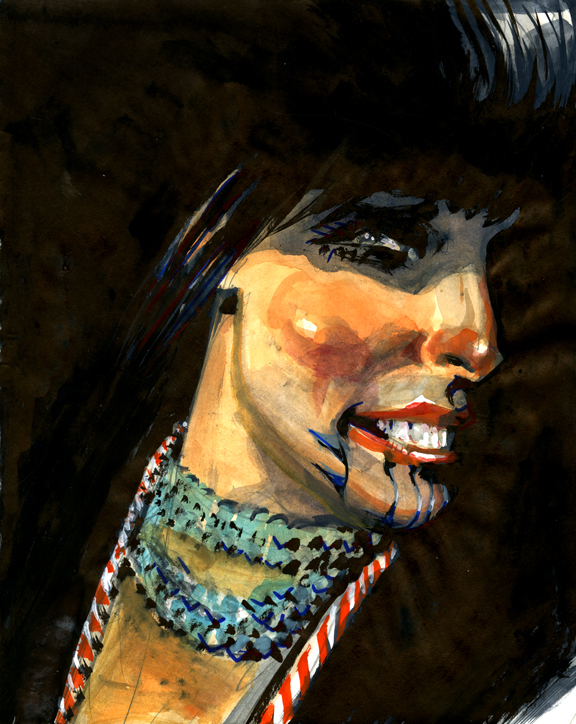 Daily Whip Out: "A Happy Captivo"

"The sheep will spend its entire life fearing the wolf, only to be eaten by the shepherd."