Long Shadows at The O.K. Corral

I attended the 100th Anniversary of the O.K. Corral fight on October 26, 1981. Well, here we are forty years later and so many people I met that day are responsible for my current well being and circumstance, it's not even funny. 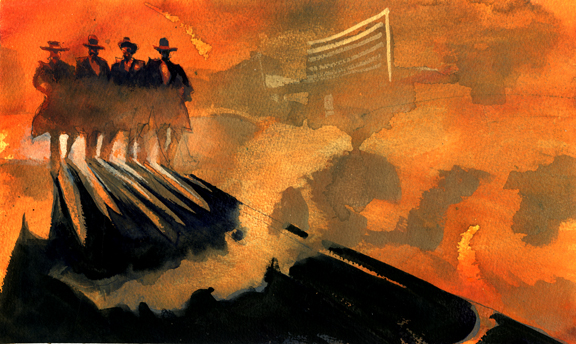 Meanwhile, on the Dust Front: 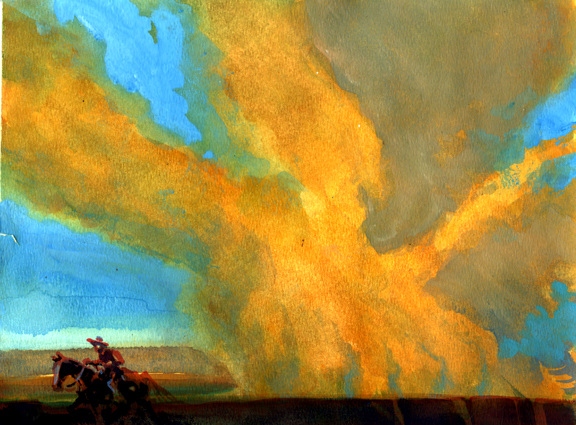 "Making Tracks The Other Way"

A bunch of other artwork in progress. Later. Don't want to become too famous. Why?

"There's a reason why famous people are often screwed up. It's not that wankers become famous, it's because fame makes you a wanker."

—Tim Minchin, in a wonderful essay on why he gave up stand-up fame to stay home for six years.