I've been contacted by a British documentary outfit who want to use my painting of Russian Bill for a show called "Mysteries of the Abandoned," which looks at amazing loations and the stories behind them. The show they want my artwork for will feature Shakespeare, New Mexico as the abandoned place and the mysterious Russian Bill and his sidekick Sandy King as the story behind the ghost town. 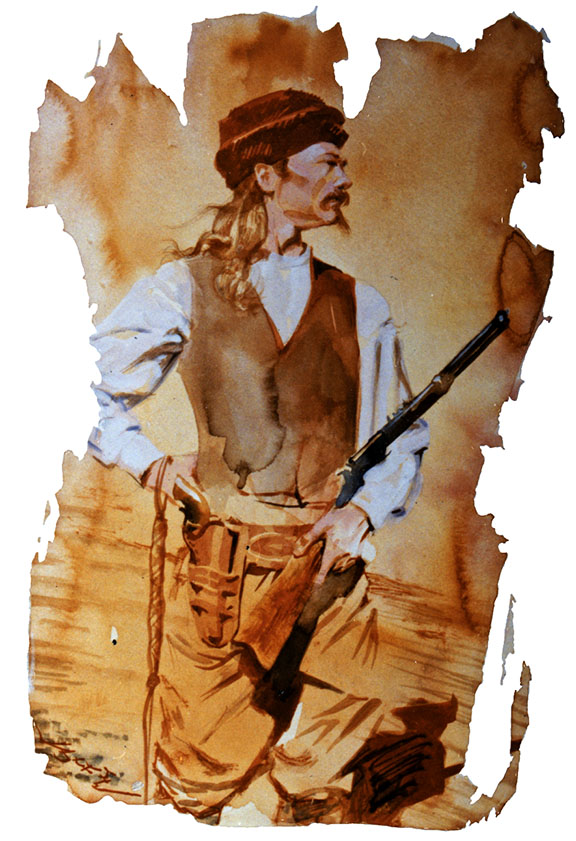 They asked me if I had anything on Sandy King and, just for grins, Robert Ray suggested this image of mine might work in a pinch: 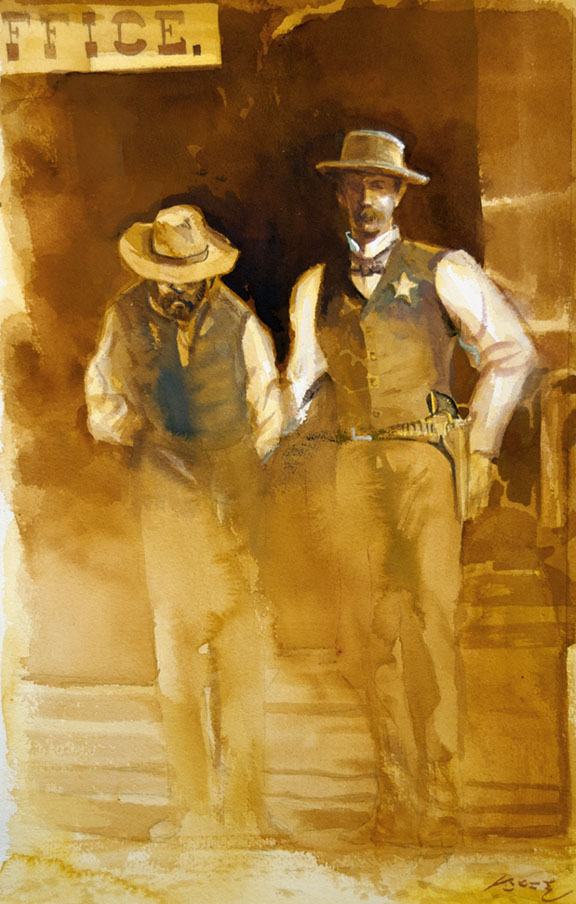 Very clever on Robert's part since the original was done to illustrate Sheriff Ruffner with an anonymous prisoner. Well, not anymore! Ha.

Meanwhile, reworked—and renamed—a whip out from yesterday you might recognize. 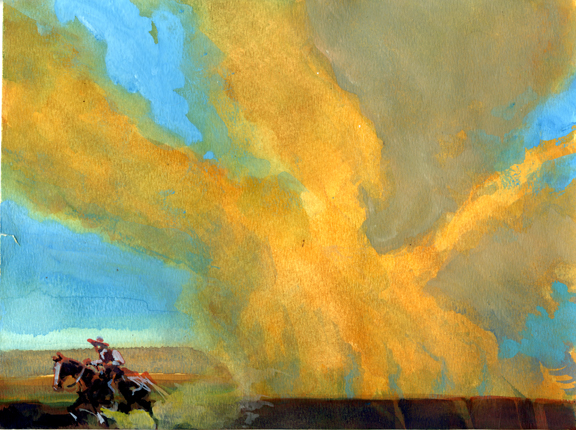 "Making Dust In The Opposite Direction"

And, I couldn't resist and tweaked this one as well. 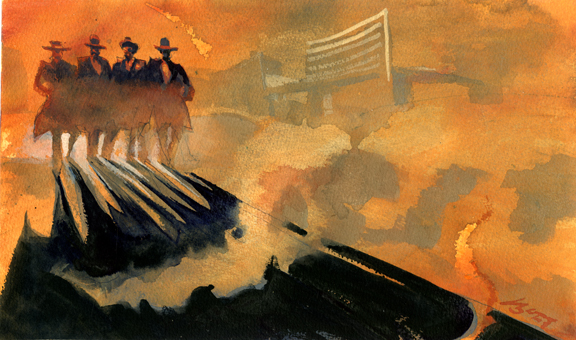 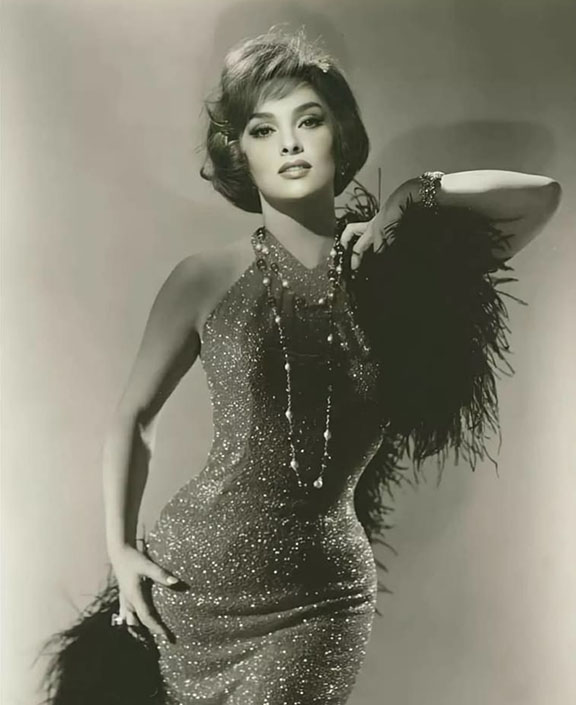 Gina Lollobridgida
You know who I had a crush on when I was 20? 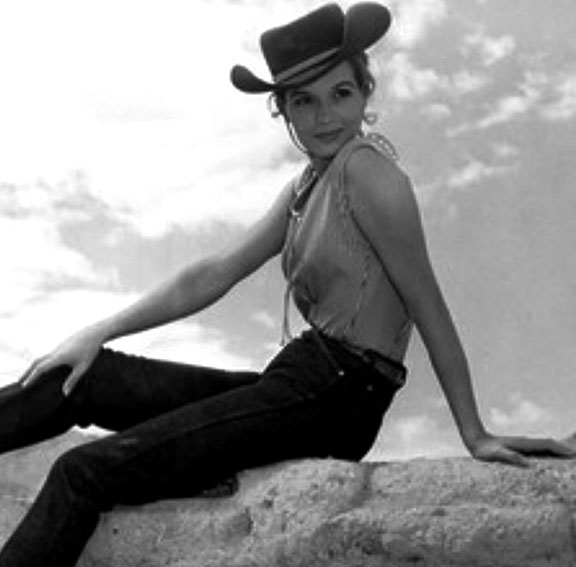 Angie Dickinson
You know who I have a crush on now? 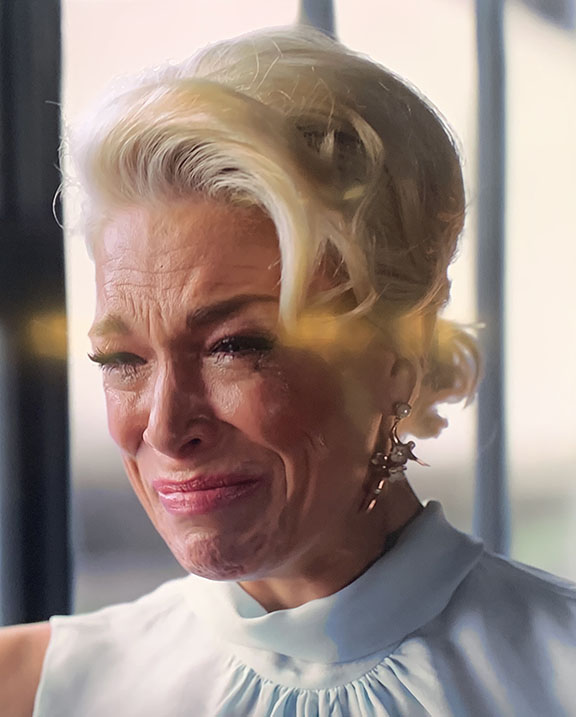