Old West Beauty And A Day That Will Live In Epiphany

Sometimes people try to tell me that women in the past were not as beautiful as those of today. I simply show them this photo and tell them to get a clue. 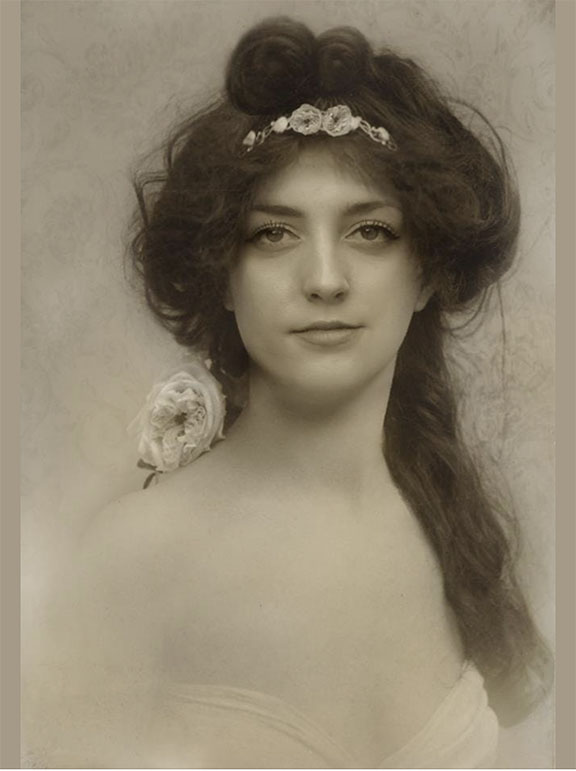 Believe it or not, sometimes I find new stuff about my early life that I have never seen before:

Wow! Cool feature. The web address for this was actually in a proposal for a BBB statue in Kingman. Here's the front of the proposal: 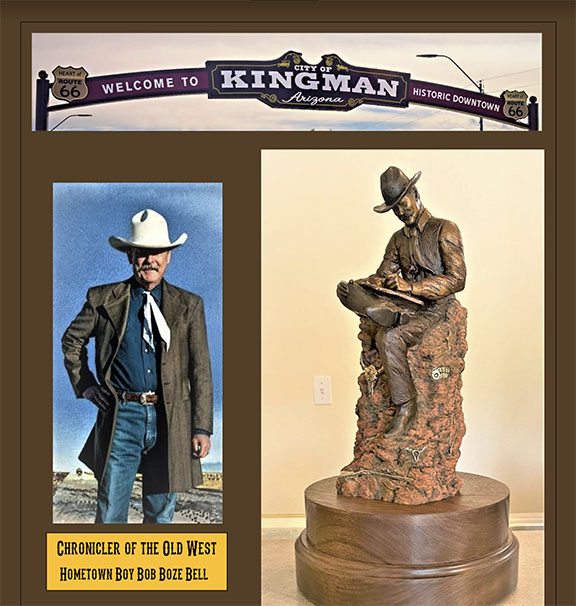 A Day That Will Live In Epiphany

Well, I was at the centennial, in October of 1981, and I was at the 125th anniversary, so I suppose I'd better get my behind down to Tombstone for the 140th. I'll see you there. 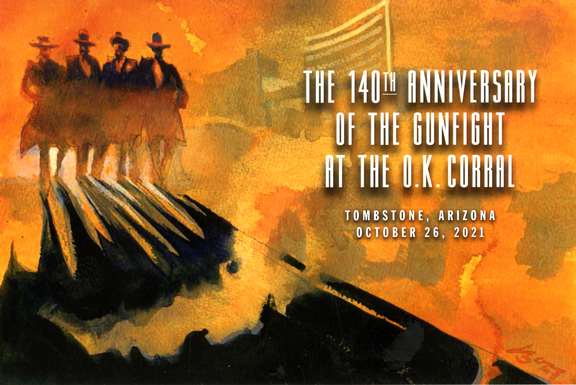 "Well, you could have phoned that one in."