Back When I Could See The Future: "Let's Drive Out to Bethany Home Road and Neck."

I am proud to say, when I was younger I could see the future quite clearly. Take this doubletruck I did way back in the 1980s: 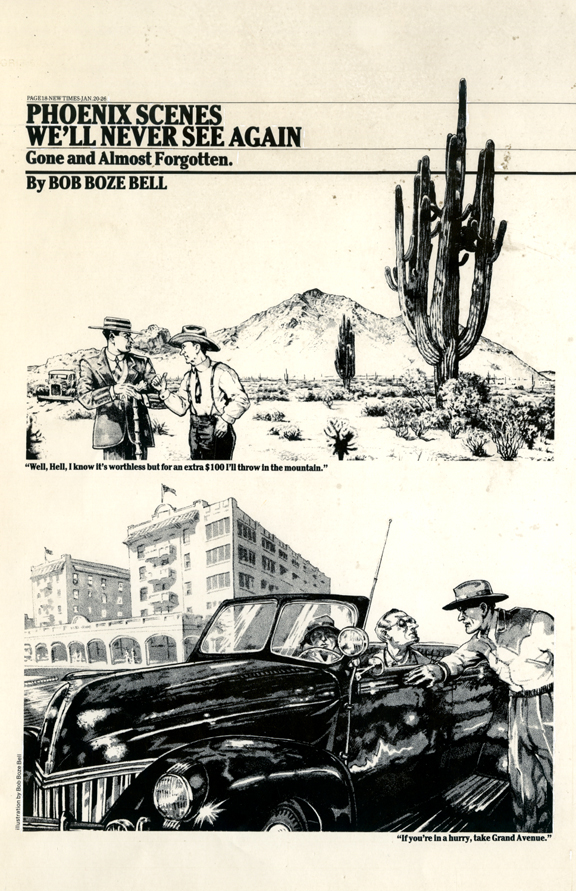 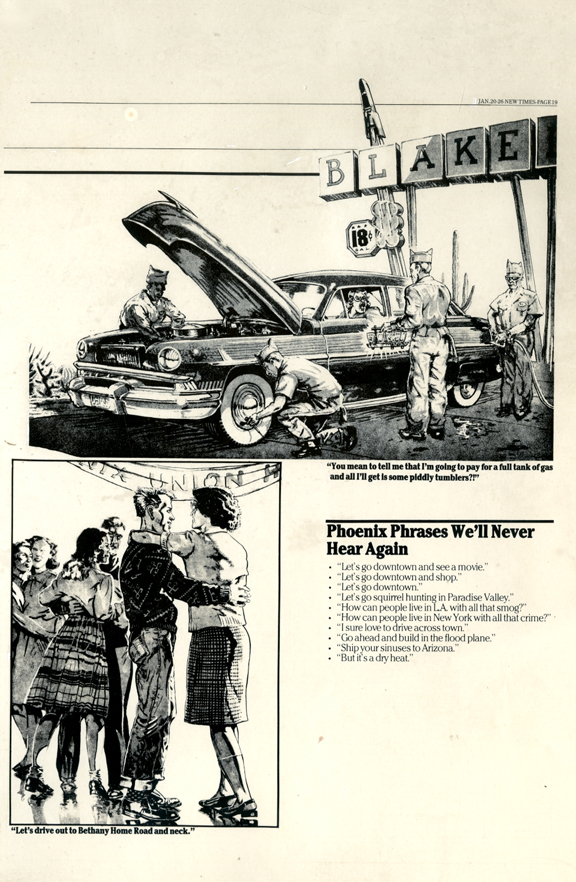 Virtually everything listed came true. Not to brag, but this also came true. 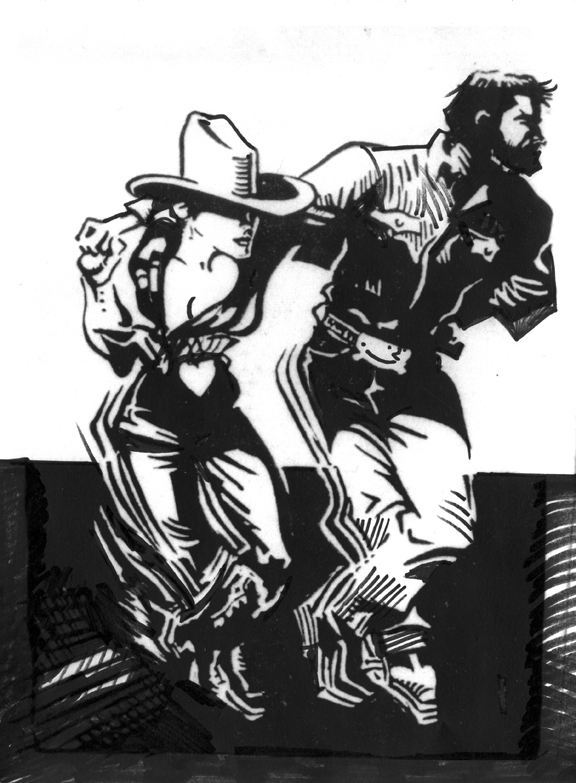 Going even farther back, I created a comic strip for The Razz called "The Doperoper" in 1972. And in the loosy goosey storyline, I spun out a modern day Western that deals with cowboys, hippies and reservation politics, like this: 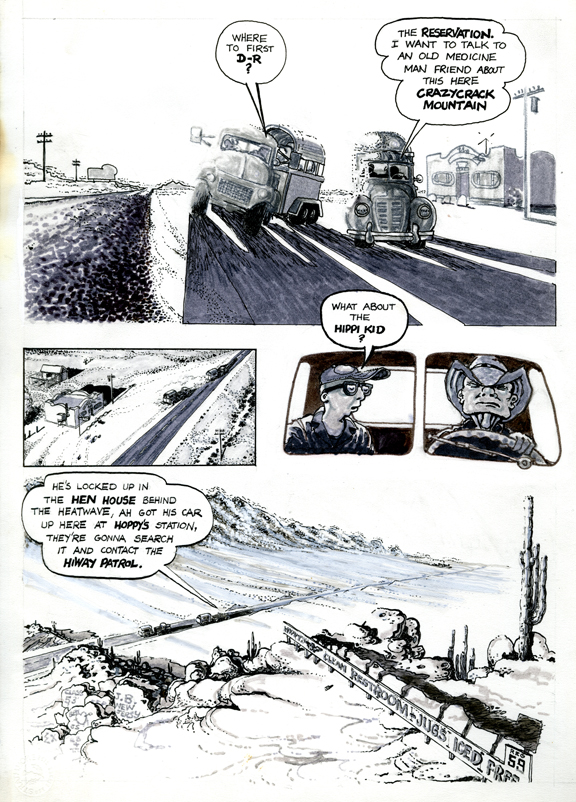 I had the right idea: horsetrailers and honkytonks pitted against the modern world, but it took some time and it took a very creative writer to use those same ingredients and make it all work. And, that would be this guy. 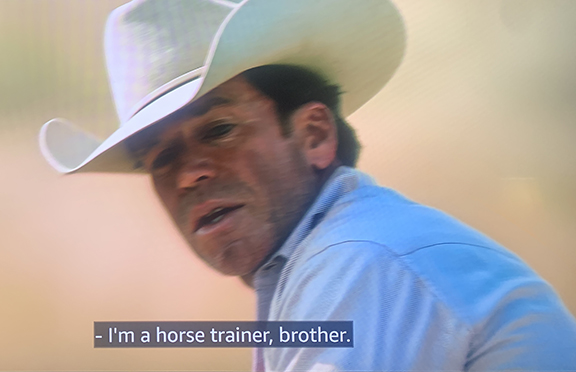 "The best way to predict the future is to create it."