Why Men Earn More Than Women And A Bonus Burr

Went into the Beast last night with two beautiful women and had dinner at Ingo's on Washington, then walked down to the Federal Theater for a few laughs. 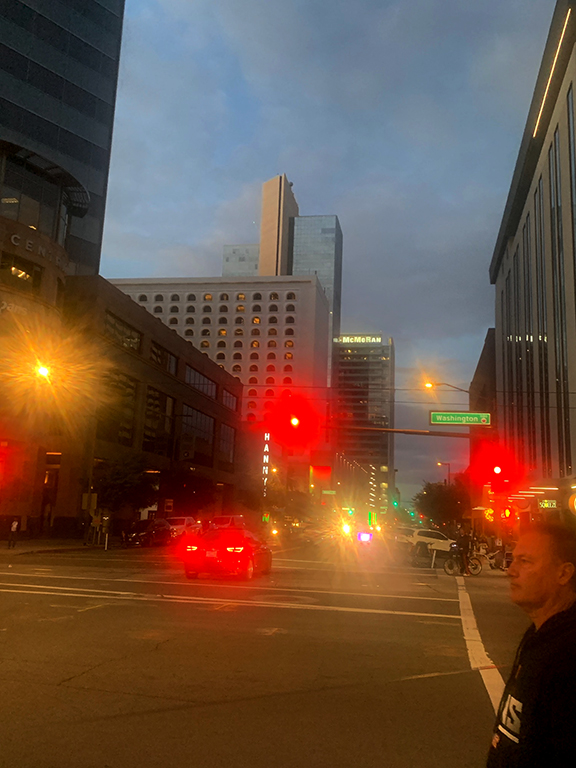 This is my old stomping grounds. Worked at New Times Weekly in the Westward Ho Hotel, on the second floor, then at the San Carlos Hotel, also on the second floor, then when the offices moved again, on the eighth floor of the Lawyer's Title Building from 1978 to 1985, and then at 12th Street and Jefferson, in the old converted school, they still occupy today. Of course it's changed. The buildings are taller and the streets are torn up (oh, the blight and anti-delight of light rail!) and the homeless people seem to have better insulation in their cardboard houses.

Anyways, Kathy bought me and her sister Debbie tickets to see Bill Burr at the old Comerica Theater at Fourth Ave and Washington. It was a birthday treat from Kathy, Debbie's birthday is Dec. 9 and mine is the 19th. Thanks to my girl, we had great seats, right in the center (see microphone to the left of my hat). 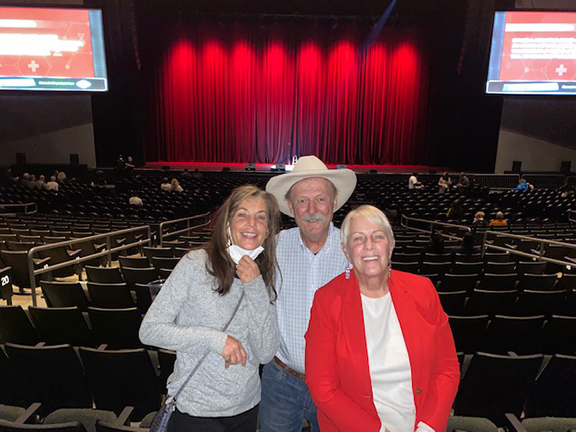 The Spot Where Bill Burr Took No Prisoners

If you don't know who Bill Burr is, these short bits should give you a good idea.

"Well, why does a guy make more an hour to do the exact same job? I'll tell you why. Because in the unlikely event that we're both on a Titanic and it starts to sink, for some reason, you get to leave with the kids and I have to stay. That's why I get a dollar more than you."

"You're a kid, your whole life is awesome. You had no money, no ID, no cell phone, no nothing. No keys to the house. You just ran outside into the woods. You weren't scare of nothing. I challenge you to do that as an adult. All your IDs, all your credit cards, just run out of the house with no phone, turn the corner where you can't see your house, and not have a full on panic attack."

"I gotta be honest with you. I'm kind of jealous of the way my dad gets to talk to my mom sometimes. Where are all those old-school women you can just take your day out on? When did they stop making those angels?"