The Glowing Cigar Trick I Poached From A German Poster Artist

Here's a little graphic trick I have been dying to use for the last 35 years. 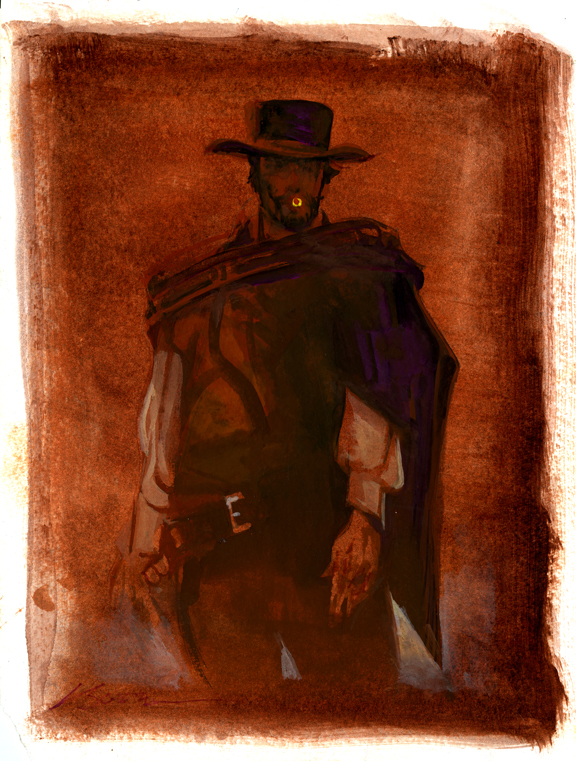 "The Man With No Name Lit Up"

Notice the intense glow on that cigar. I was inspired by a 1920s era German poster artist, who Ed Mell turned me on to: 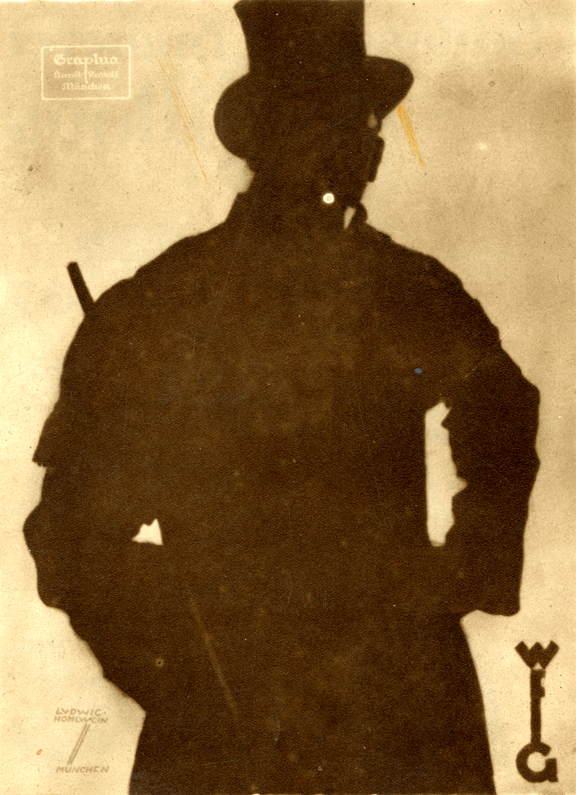 Of course, "inspired" is a nice way of saying poached. When I first joined Ed Mell in his art studio back in 1980, I found that Edmundo had a very choice library of old art books and I often perused them looking for inspiration. Of all the books in the stellar collection, this old, beat-up-book on Hohwein was my go to standout (I believe Ed's older brother, Frank, was the one who found it when they lived and worked in New York City in the 70s). 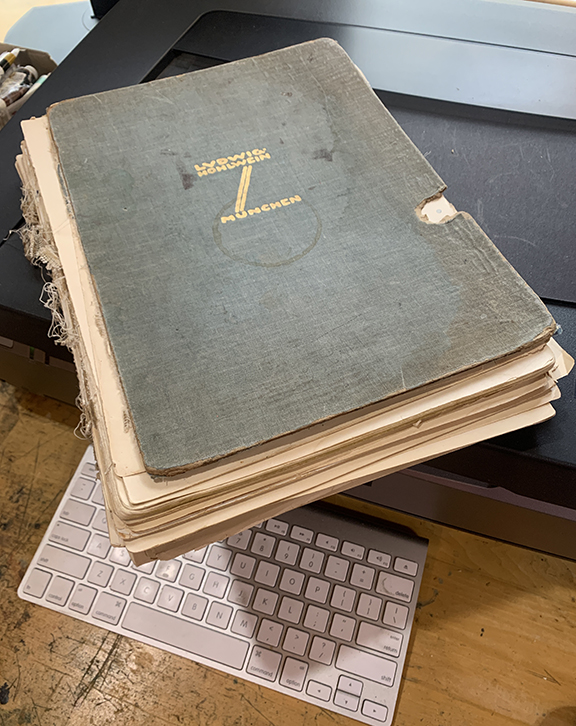 My unravelling, but still valuable,

When I left the studio in the late 1980s Edmundo gifted me the book and I still keep it next to my desk and often look at it and I am always inspired. If you've never heard of him, Ludwig Hohlwein was a German poster artist, a pioneer of something called the Sachplakat style. He trained and practiced as an architect in Munich until 1911, when he moved to Berlin and switched to poster design. Here's a couple of random examples of his impeccable and wonderful design sense:

Of course, Hohlwein lived through two world wars and he invariably portrayed the home team in a heroic light. 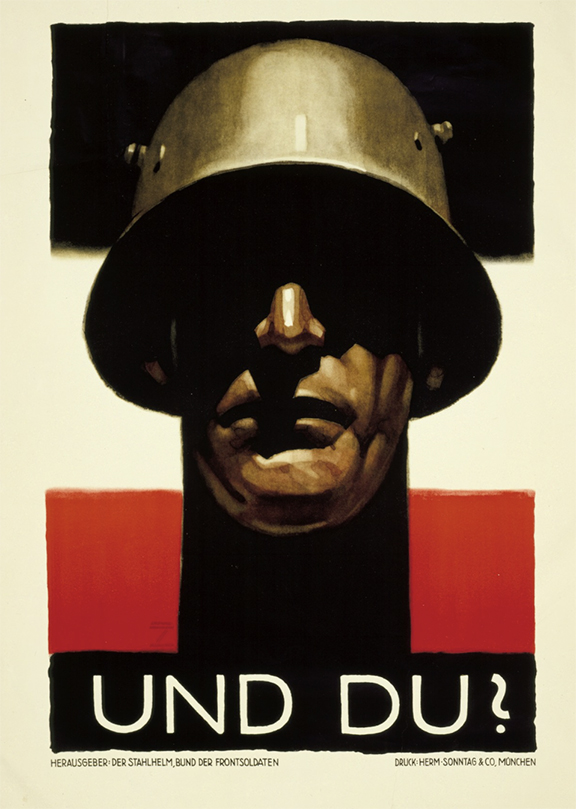 His work is often used today to illustrate articles criticizing the romanticizing of Hitler Youth, etc. and one American artist, about 25 years ago, poached one of these hopelessly handsome youth posters for an American Beef Council ad and got caught doing it. I cringed for both Hohlwein and the artist. It's unfortunate when politics and genocide collide with art, and, history is written by the winners and unfortunately much of his art is buried under the crushing weight of his glorifying Nazis and pro-military posters. 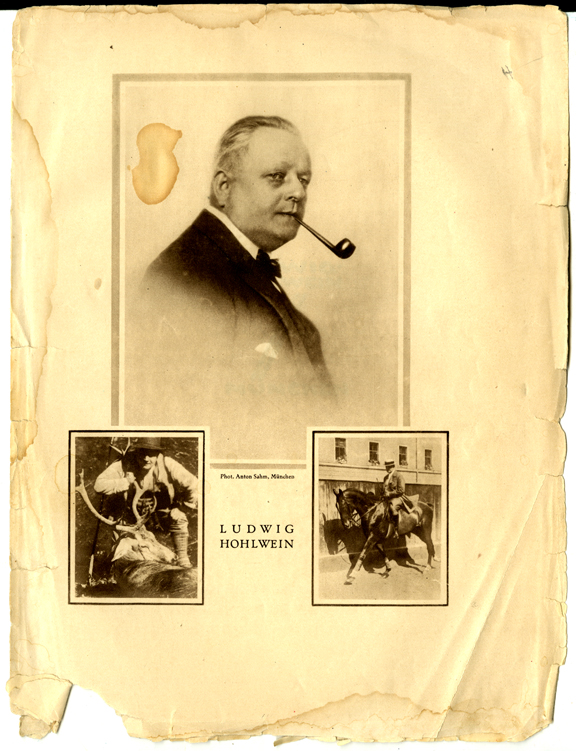 Ludwig as pictured on the title page
of my poster book

Speaking of history being written by the winners, here's an unsettling quote to the owner of a magazine called True West:

"True is just the compliment those with power pay to their own beliefs."