Band Gigs From Hell: When Audience Members Insist On Sitting In

Drifting and sifting through the past with fellow musicians and bandmates is like some twisted form of TikTok meets the Twilight Zone meets The Creature From The Black Lagoon. It's unintentionally hilarious, quasi-bizarre and often as naught, extremely humiliating. 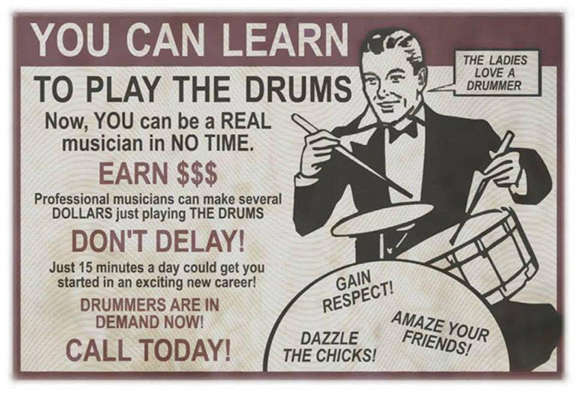 Band Gigs From Hell: When Audience Members Insist On Sitting In

Punk Upstart Drummer: "Hey, let me sit in on drums and play 'Wipeout.'"

Tinker Alvarado: "Sure, at the end of the set, come on up."

The Outcome: Punk Drummer drops a stick in the middle of the drum solo and vows to never ask to sit in again. 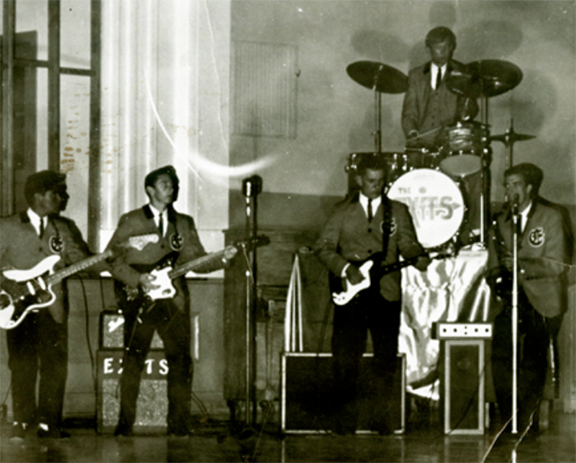 Band Gig From Hell, Part II: When Audience Members Want to Sit In

Venue: The Weekender in Strawberry, Arizona 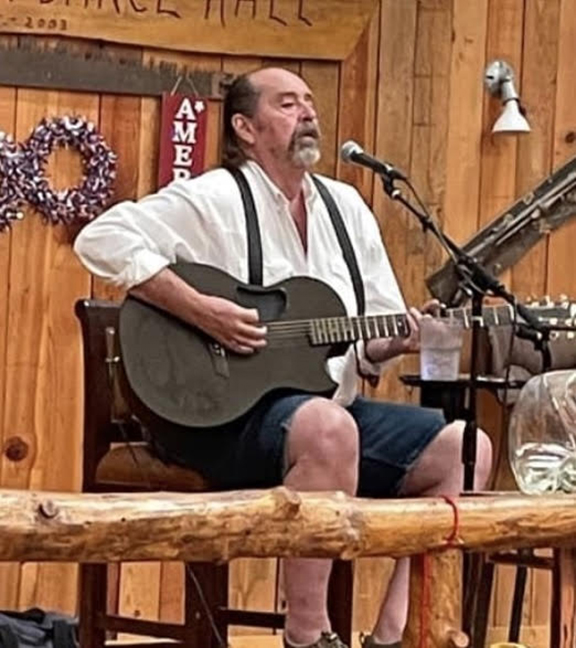 The Band: Mad Coyote Joe by Hisself
Era (last night): "Hey can I sing one, I’m really good!"
Joe Daignault: "Sure."Girl (in tanktop): "Do you know any Joe Walsh?Joe: "Nope."Girl: "You know… Rocky Mountain Way!Joe: "Yeah, I know that song, but I don’t play it."

Girl: "Do you know Joe Walsh?"Joe: "Yeah, still don’t know it.  How about Zombie by the Cranberries?

Joe: "Okay" (she takes the mic and I start singing)."Wait, I’d better get my phone." (still playing) Okay, how does it go again ( off mic I sing the line) okay you start…"Joe: "Go ahead, it’s your show."Girl (losing the beat and the tune): "Usually I kill this song!Joe: (fading out on guitar) "Well, go home and practice, we’ll try again next time!"

"We're gonna take a wee wee break so the band can get ahold of themselves!"