Headwork for Hat-Check Gals And Scarves for Cowboys

In the late fifties it was wall to wall Westerns on TV and, according to the below featurette, this created "headwork" for the hat-check girl. Check it out. 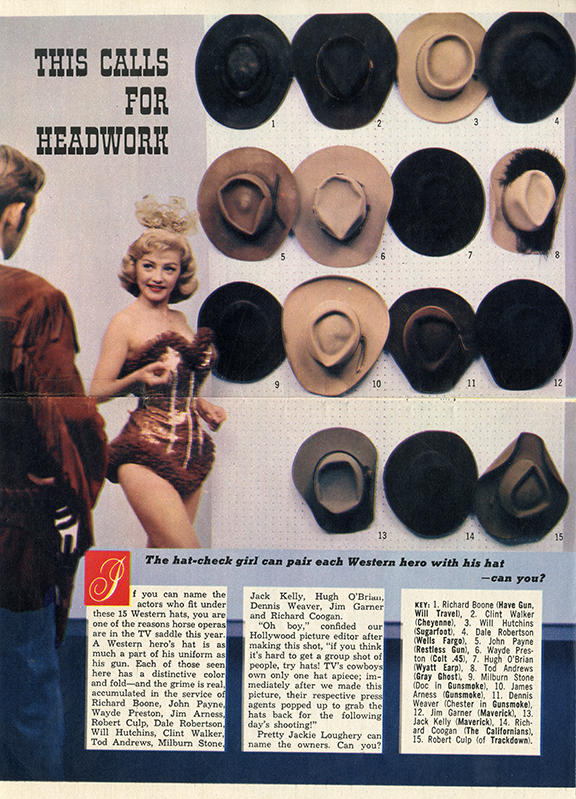 A note attached says this is from 1957. I could name maybe three, but frankly, they're all hard to see from this angle. The Wyatt Earp hat (#7) looks like a pie tin (or a black hole in the wall). Probably the most recognizeable lid is No. 10 James Arness "Gunsmoke" because you can actually see the crease and brim.

A good friend sent me this. I just can't remember which one. 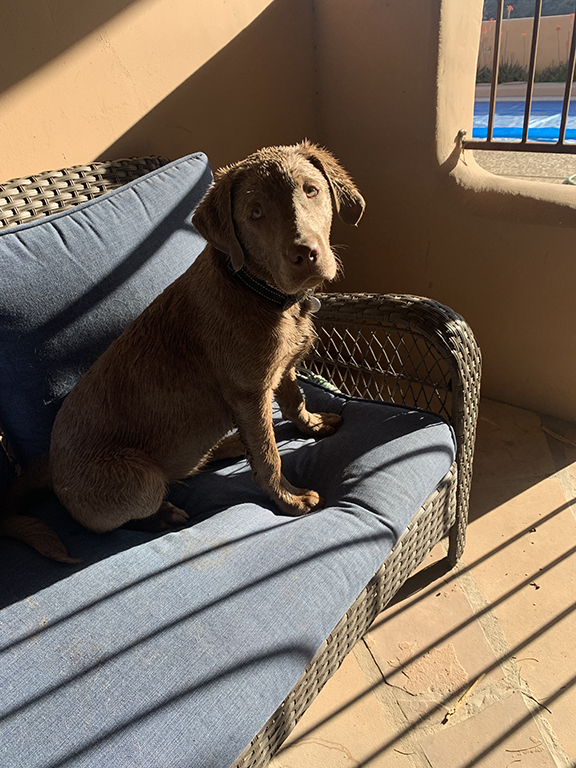 Yes, he lost some humping tendencies, but all in all, he is much more even tempered.

In most photos of the old style vaqueros they don't often wear scarves. Por que? 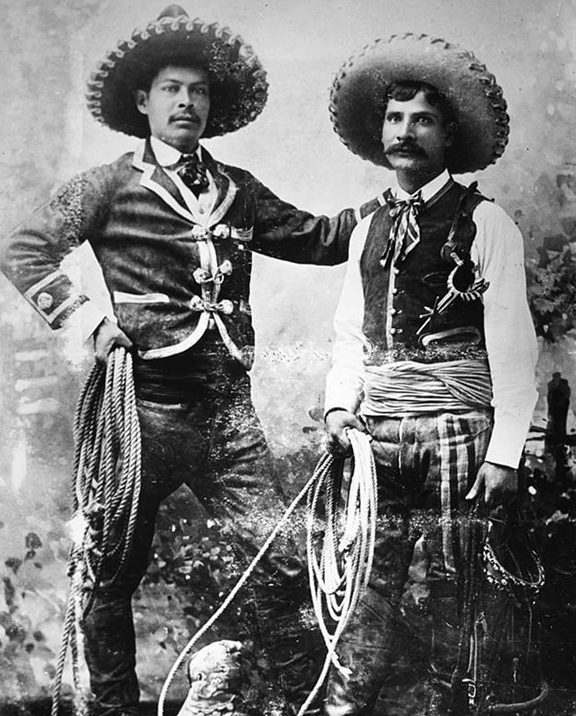 Meanwhile, the Texan cowboys in old photos wear scarves and the Mexican vaqueros do not. What the hell is the deal there? 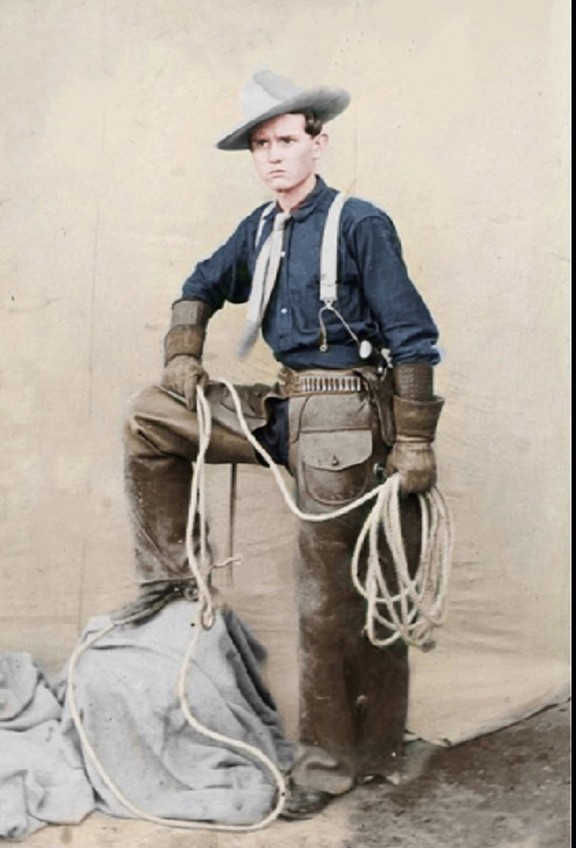 Seems like it would be the other way around? If anybody had a scarf tendency, it would seem those flamboyant vaquaros would be sporting them. But no. Just the uptight anglos? Ha. 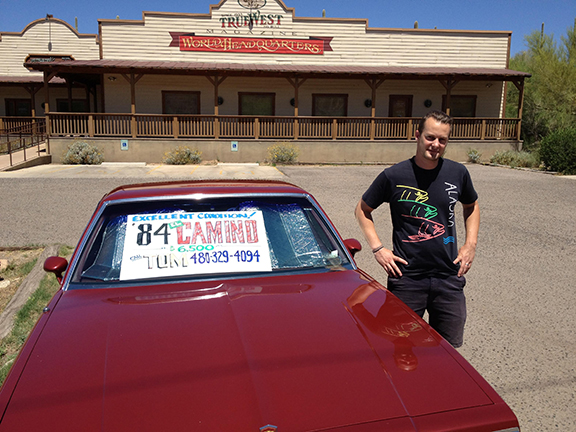 The ride and the office are gone

"Everything you say should be true, but not everything true should be said."