Dan The Man And BBB Hit The Half Century Mark

It was fifty years ago today a retrograde graphic style hit the streets bearing what became known as the Harsh-Boze-Kingman-Kaboy visual style. You know, like this: 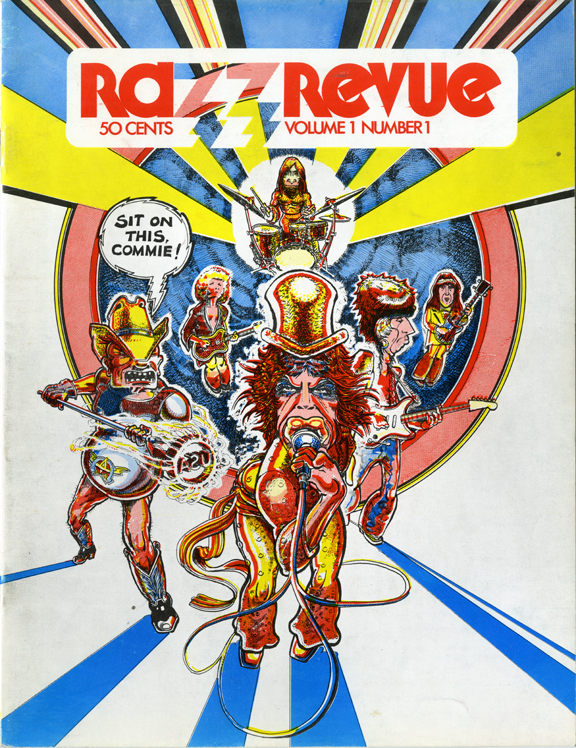 Razz Revue, Volume 1, Number 1
October 12, 1972
Of course, being from Kingman, Dan Harshberger and I collaborated on a few other styles including T-shirt designs, like this: 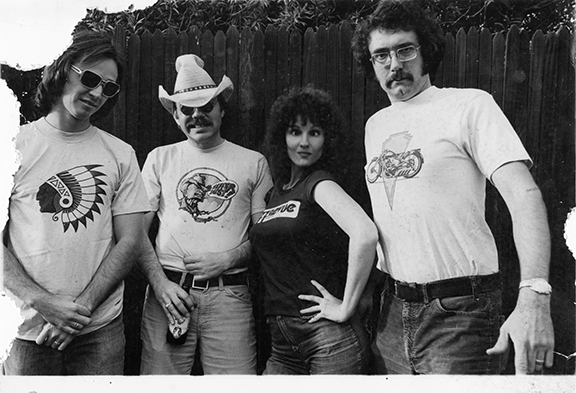 Yes, that's Ed Mell, second from left, and Dan the Man, far right. Believe it or not, over the years we received our fair share of fake awards. 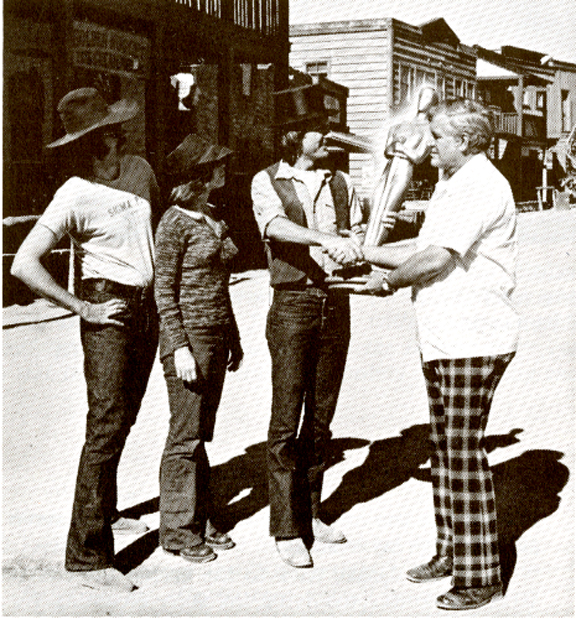 And, we never failed to bring attention to ourselves in a heavy-handed, yet off-putting, juvenile way. 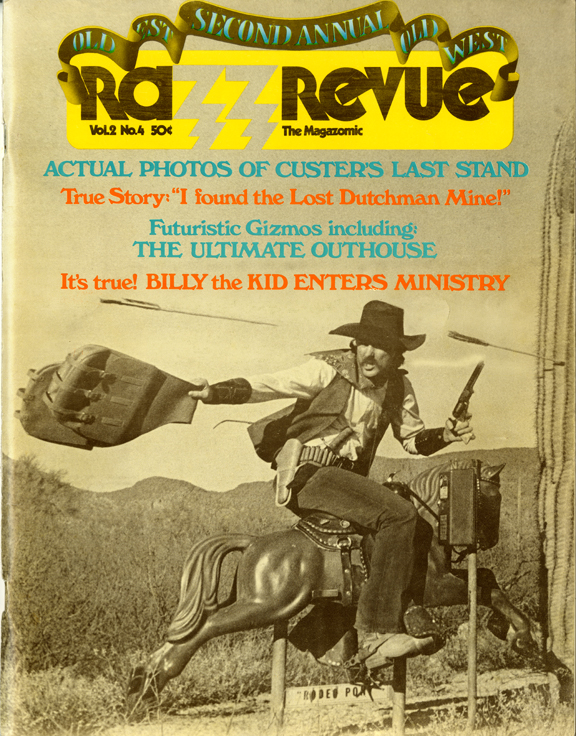 Extremely Lame Cover Idea #47
And this graphic partnership extended up through the millennium, when we bought a failing history magazine and Dan created a new logo and designed the first cover. 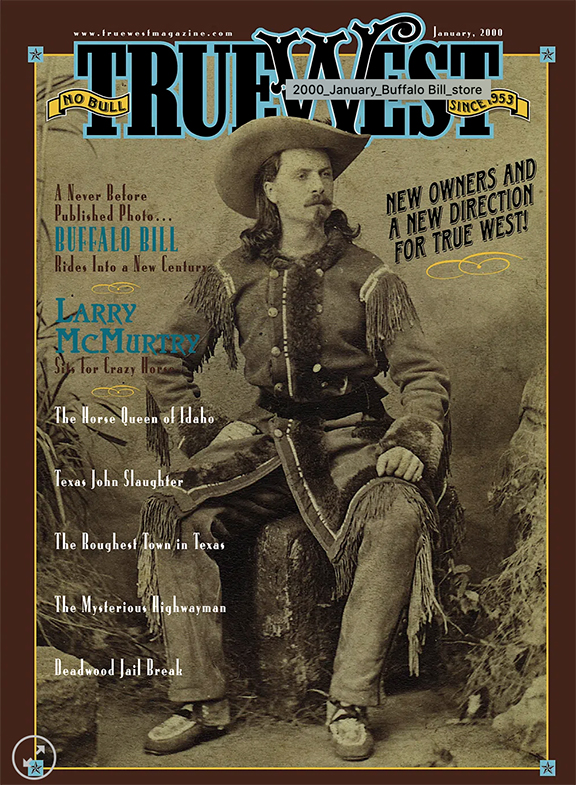 New owners and a new direction for True West indeed! Dan has designed every cover and most of the features inside for the past 22 years (I haven't counted but that has to be at least 230 covers). In addition to the True West work, Dan has designed all of my books (a baker's dozen), including the book which arrived at my house last night at 5:30. 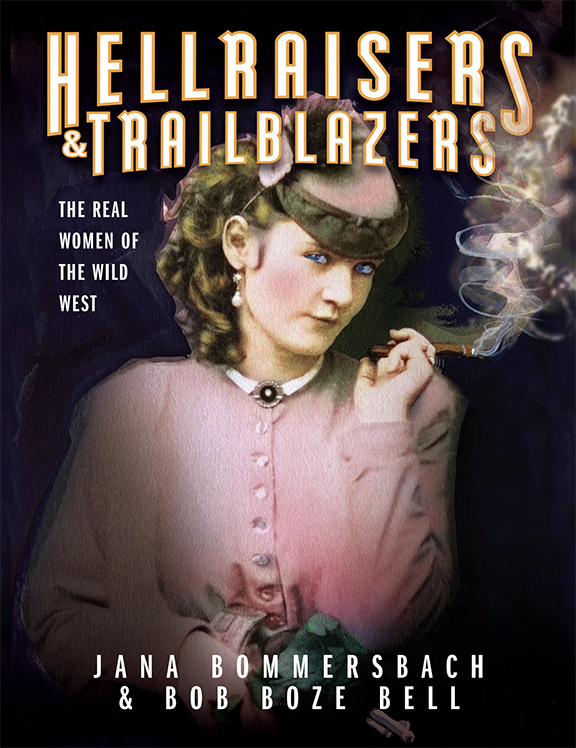 The latest Dan the Man book cover
hot off the press.
So, hats off to a graphic partnership that has lasted a half century.
"Hey, Dan The Man, please don't quit your day job."
—BBB