Going to go to a book signing this Thursday night for my friend and "agent" Jeb Rosebrook. I did the artwork for the cover:

My Kingman compadre, Mickey Campa, claims that dating Mexican girls comes with a liability; if you break up with them you have to deal with the entire family:


And they come to your house to confront you!

Full disclosure: this is a photo taken at a taco shop in south Tucson of a band (I assume). I just loved the sixties somber attitude of the seriousness (and the two grinning vatos!). I dated a Mexican girl in Kingman and I can readily imagine her family coming to my house on Ashfork Avenue to demand a good reason why I chose to depart. In real life it actually went the other way, but you know what I mean.

The Ariona Republic published Howard Seftel's top 10 Mexican restaurants in the Phoenix area and I have to say I agree with most of them: 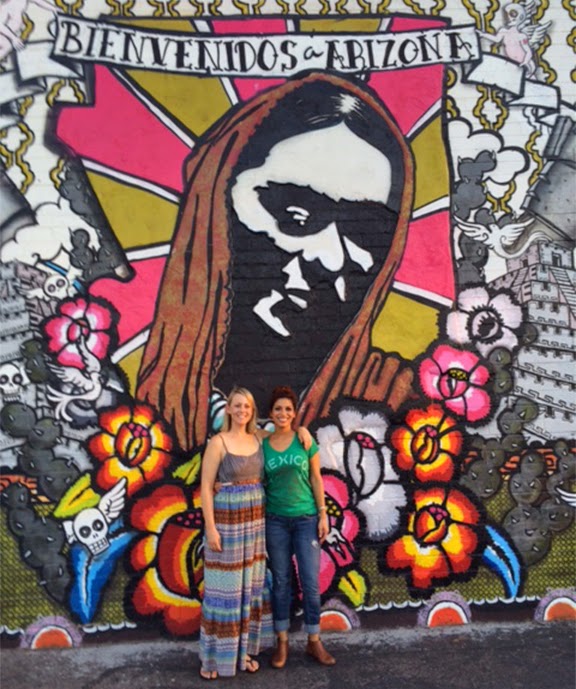 4. Pepe's Taco Villa (talk about a family favorite for the last 35 years. I celebrated my 40th birthday here)

Meanwhile, the New York Times (The flippin' New York Times!) has a piece about foody extraordinaire, Rene Redzepi, who "Now, believing that Mexican food is the next big thing, the Scandanavian wunderkind eats his away across the country to deconstruct its secrets."

Get a clue Man! We have know this stuff since, oh, say 1991! Speaking of the New York Times, and in the very same issue:

"My father, Dennis Hopper, believed that being on the road in search of something was very American. You had to keep moving forward no matter what. Ride into town, gunfight at high noon, then off into the sunset. 'Easy Rider,' he said, was really a Western with motorcycles instead of horses: bad boys, bikers and beads."
—Marin Hopper, "Destiny In Taos," The New York Times Style Magazine