January 28, 2016
Just did a new True West Moment about "Cussin' Up A Pink Streak" in the Old West. As I point out there was a time when people went to great lengths NOT to swear around women and children. Today, of course, women and children swear like sailors, but on the American frontier adults got very creative when it came to creating softer oaths to use in mixed company. When did this end? Durned if I know.

Here are a couple sketches that led me there: 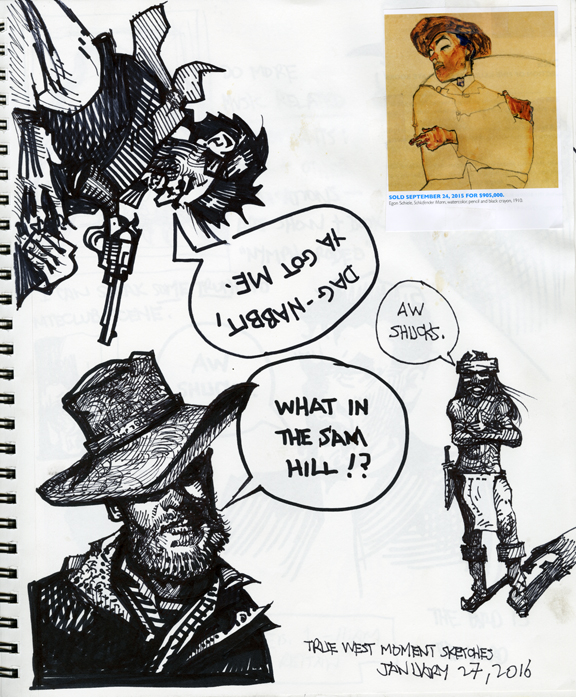 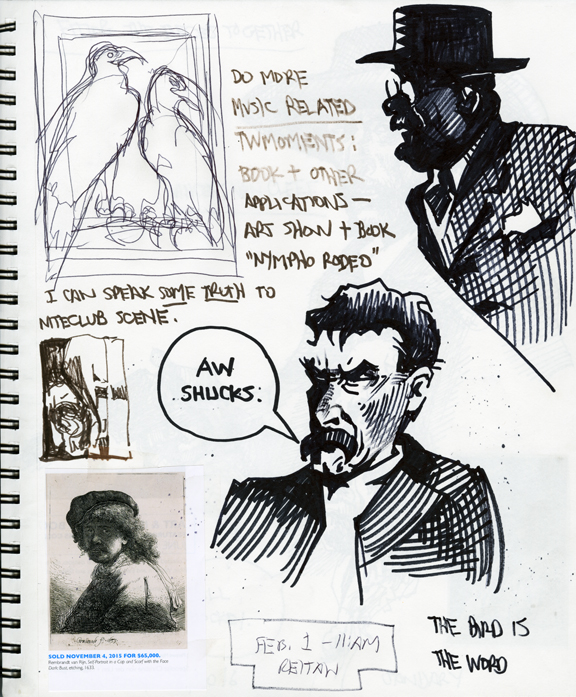 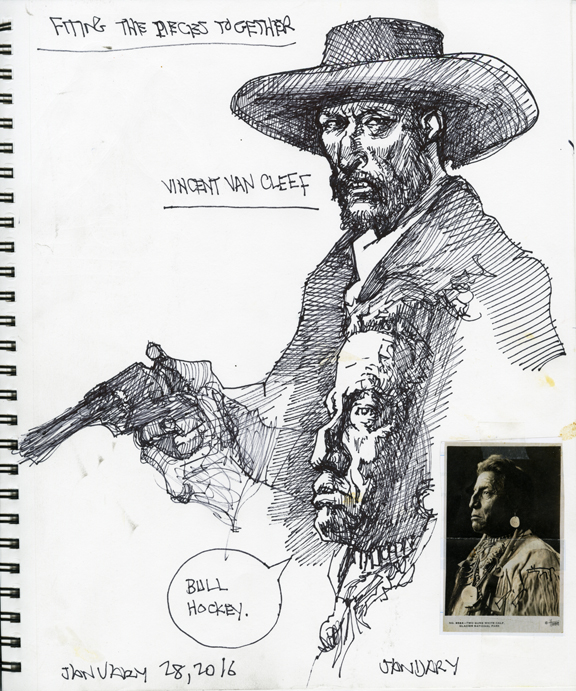 And speaking of Dutch dudes, I don't know how I missed Lee van Cleef, as a Vincent van Gunfighter model. He looks quite a bit like Vincent with the hawk nose and beady eyes. As a matter of fact, thanks to Gay Mathis, here is another connection between the two Dutchmen: 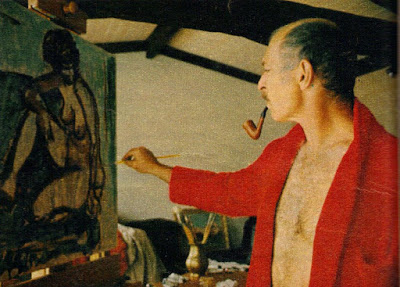