February 4, 2016
We have an exclusive interview with Robert Duvall coming up in the next issue (April). In it, he talks quite a bit about the legendary series "Lonesome Dove" and how it is "The Godfather" of Westerns. One of the things he reveals is that the producers wanted him to wear a Mexican sugarloaf sombrero for the part of Augustus "Gus" McCrae and he absolutely refused to wear it. The hat he ended up wearing (which he himself brought to the set) is actually a 1920s style hat, but today it is iconic and is known far and wide as "The Gus." 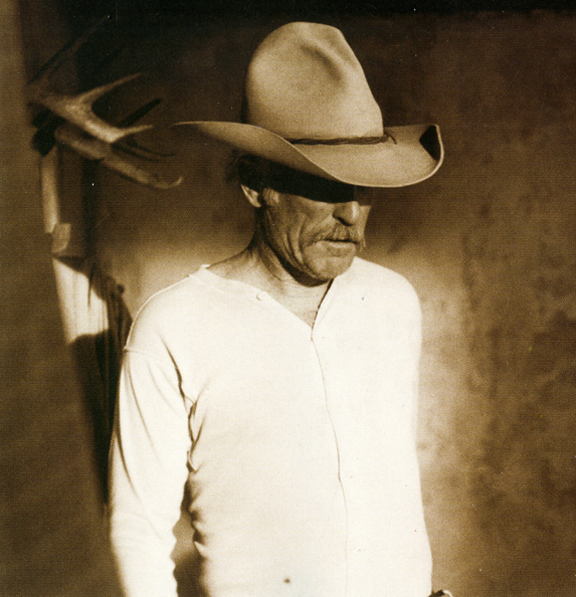 
The irony is, Duvall also insisted on wearing his own hat in a previous Western "Joe Kidd," and that hat is a modern 1970s rodeo style hat with a pheasant-leaping-off-the-front hatband. Both hats are historically wrong, but it's hard to imagine Gus in anything other than the hat he wore in "Lonesome Dove."  Tommy Lee's hat is closer to the style on the Mexican border in that era (1860s), but even Captain Call's head gear is a couple jumps away from the real deal: 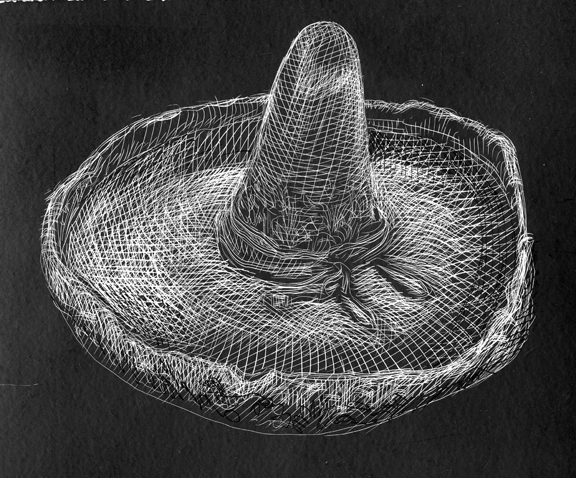 
But it's the Duvall hat that is embedded in our collective memory as THE style of headgear for an early Texas Ranger. This is one of those cases where artifice triumphs over history, and it's this kind of gerrymandering that drives The Hat Nazi Club members crazy. 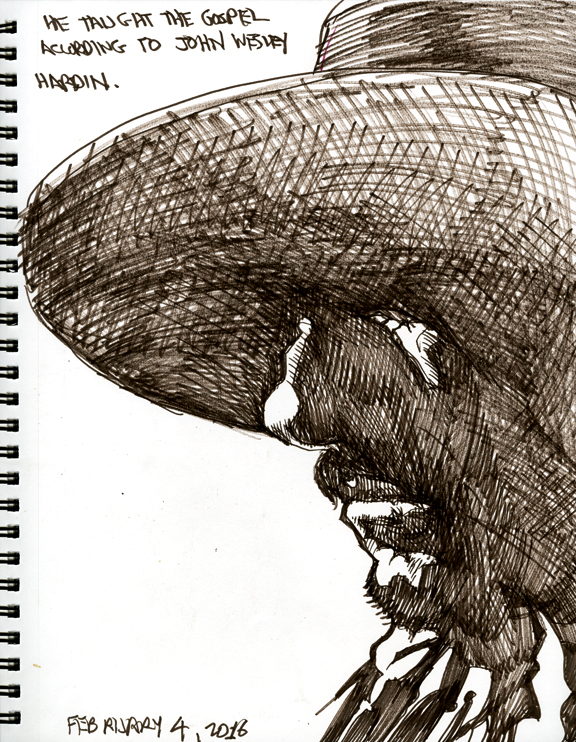 Daily Whip Out: "A Sketch for The Shade of A Mexican Sugarloaf"

Willie Nelson's hat in "Barbarosa" is really the style of hat the producers wanted Duvall to wear in "Lonesome Dove." 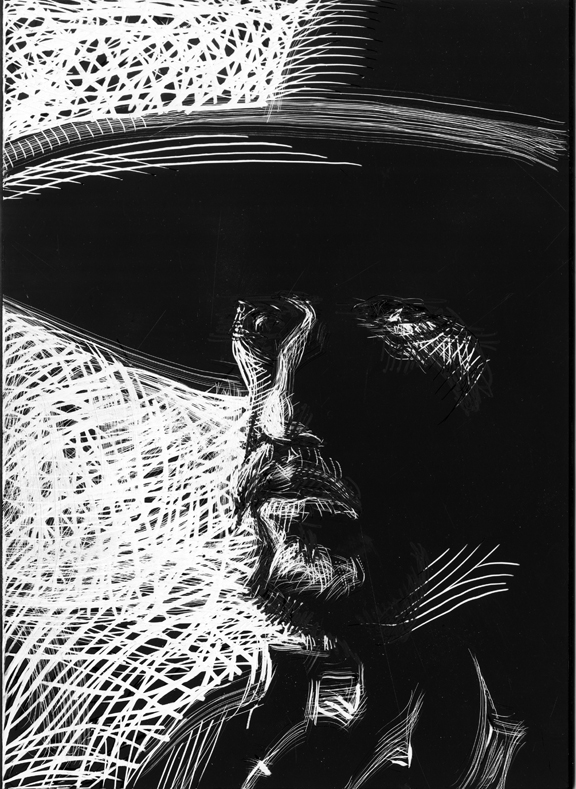 Daily Whip Out: "The Shade of A Mexican Sugarloaf"

Here is one of the hat experts I respect, weighing in on this:

"The sugar loaf sombrero was popular in the southwest for protection from the extreme sunlight. I absolutely agree that a character like Gus would have been prudent enough to adopt such headgear. It would have been good camouflage while over the border helping themselves to Mexican beef too. All of the working cowboy hats should have had wide brims and been pretty well beaten up. "
—Jim Hatzell

"What this power is I cannot say; all I know is that it exists and it becomes available only when a man is in that state of mind in which he knows exactly what he wants and is fully determined not to quit until he finds it."
—Alexander Graham Bell