The True West Crew at The Wickenburg Parade

February 14, 2016
Here are some of the photos from yesterday's parade in Wickenburg. 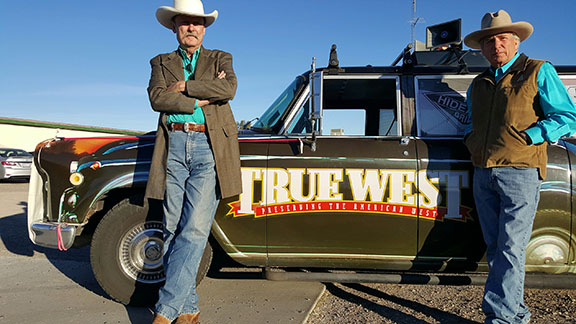 BBB and Greg Carroll in front of the True West Stretch Checker Cab Limo
waiting for the start of the Wickenburg Gold Rush Days Parade. 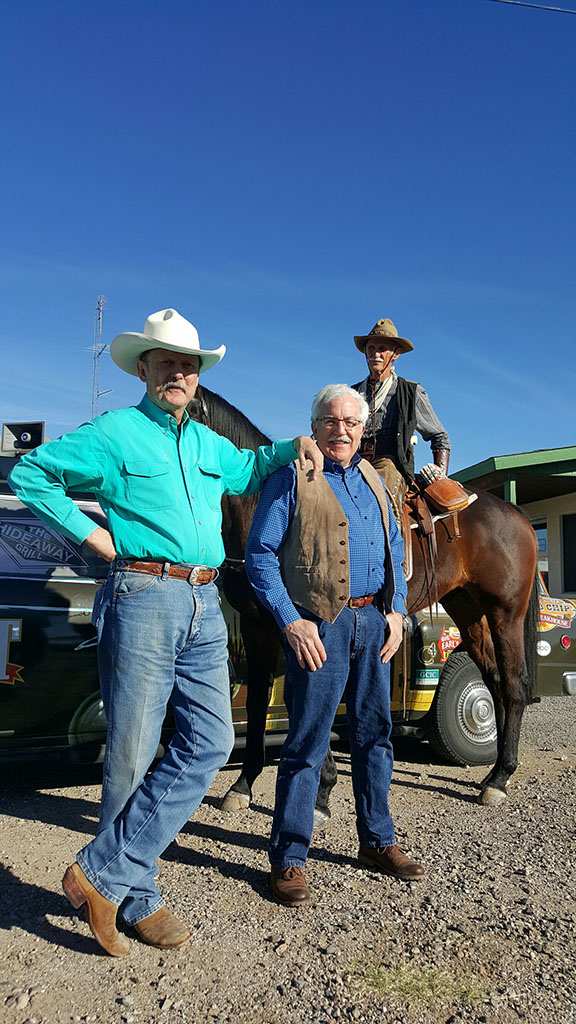 My neighbor Tom Augherton drove the beast and that's Lee Anderson
on Concho in the back. 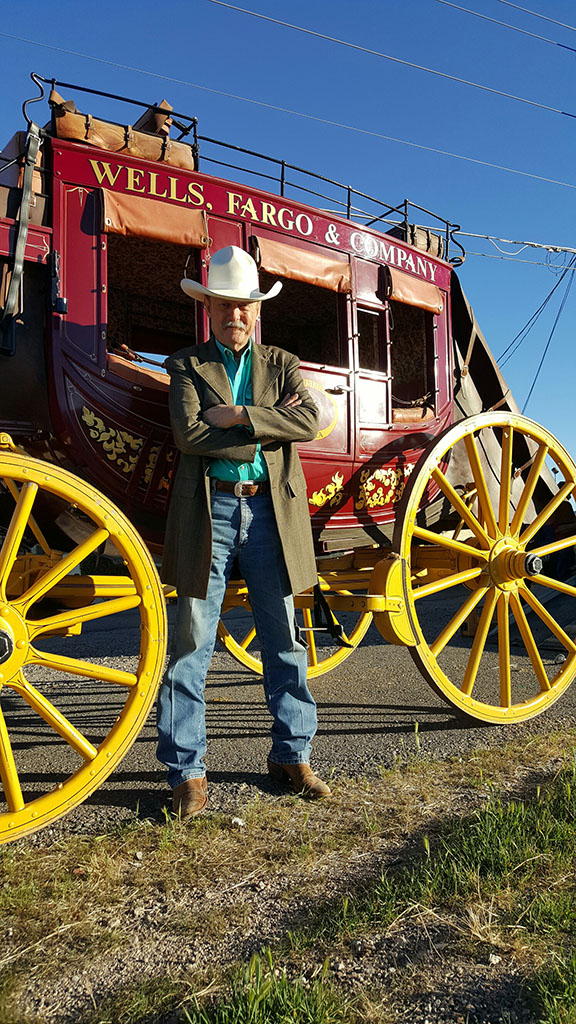 Tom Augherton took this shot of me in front of our neighbors in the lineup. 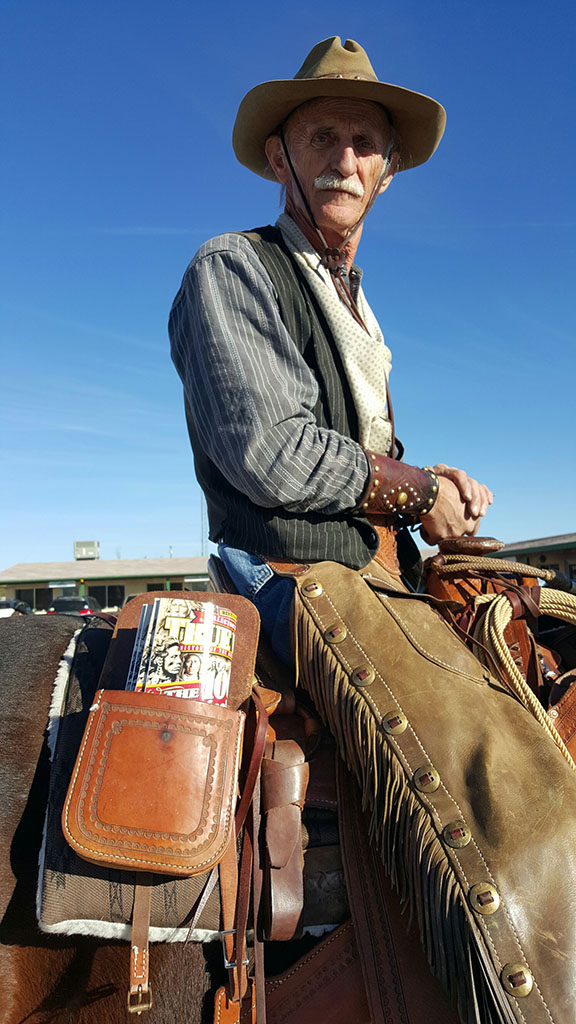 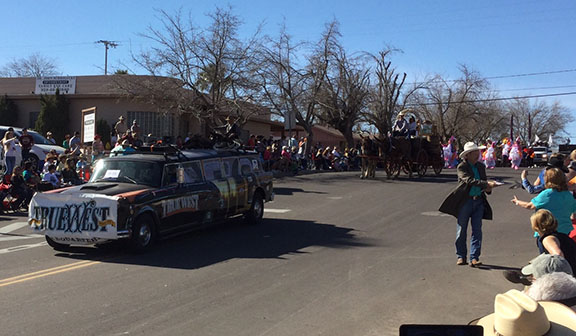 This year Greg and I walked the parade and handed out 600 True West magazines
to people who actually read. Oh, yessiree, I made them each qualify.

"Arizona is no place for amateurs."
—Old Vaquero Saying