Cheating Death And Kicking Out The Jams

November 10, 2016
Band reunion gigs have been dicey for me. My friends and family know I almost died from a band reunion the Exits played on March 22, 2008. We were rehearsing the extended drum solo on "Wipeout," when I had my own personal wipeout. Thanks to some fast acting bandmates—Terry Mitchell, Wayne & Cody Rutschman, Garry Conrad and Dr.  Michael Ward at Kingman Regional—I lived to fight another day.

This coming Sunday (Nov. 13) me and some of my former bandmates are going to be at Pranksters Too at Thomas and Hayden Roads in Scottsdale for the induction of the three Zonies, below, into the Arizona Music and Entertainment Hall of Fame. I don't think I'm being inducted for my drumming, but we're going to rock out after the ceremony, which lasts from 4 until 7 p.m. and we would love for you to come. You can bring anyone you like, no cover (just a $10 recommended donation to the museum). 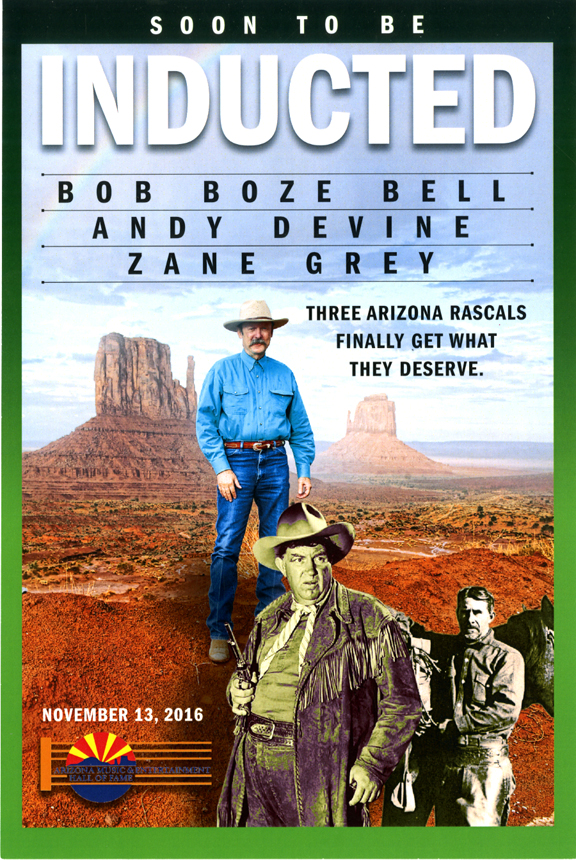 The Razz Band Revived
Hans Olson is working on the songlist for the entertainment after the induction. Here, let me have Hans tell it:

"One of the greatest things about the Razz and the times I've played with you in the past was the completely off the cuff faking aspect...we just had fun! The looseness was the best part. On 'Whole lotta love,' I say we just fake through it with you singing whatever you remember of it. . . do that break where you sing 'Woman! You need. . ." and we all scream  "loooooooooove!"... vamp a little while and end it...   If we try to act like we're a real band on a song like that, it will suck...It's too hard of a song to try and act like we really know it.. The other songs are so easy they will work no matter what."
—Hans

And those songs will be:

• Midnight Rambler (B) (Hans on harp) 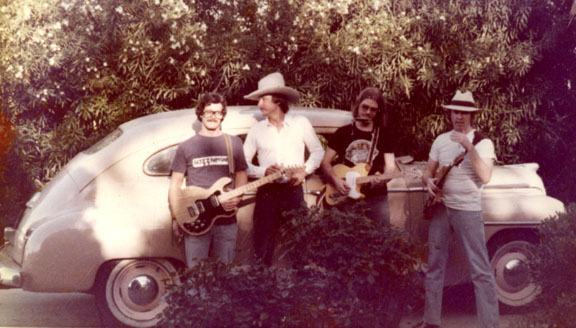 The Razz Band With Hans Olson and the Cosmo Topper dude, 1985-ish

"If I knew where the good songs came from, I'd go there more often."
-—Leonard Cohen