We Came, We Saw, We Kicked Out The Jams!

November 14, 2016
Last night was the night Zane Grey, Andy Devine and myself got inducted in the Hall: 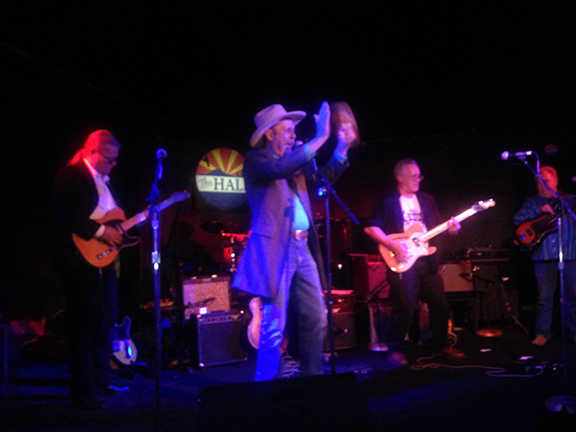 Members of the Razz Band and the Weeklies kick it at The AMEHOF Hall in Scottsdale.

We kicked out the jams last night after the induction ceremony at AMEHOF (Arizona Music And Entertainment Hall of Fame).

Mrs. Logsdon was my English teacher at Mohave County Union High School and Andy Devine was also from Kingman (the main street is named in his honor).

Speaking of Kingman, my first two grade school girlfriends, Jan Prefontaine and Karen Johnson attended the event, as did my favorite ex-wife Olive Mondello, from Tucson. Another woman, who was instrumental in getting me into the Hall was this beauty: 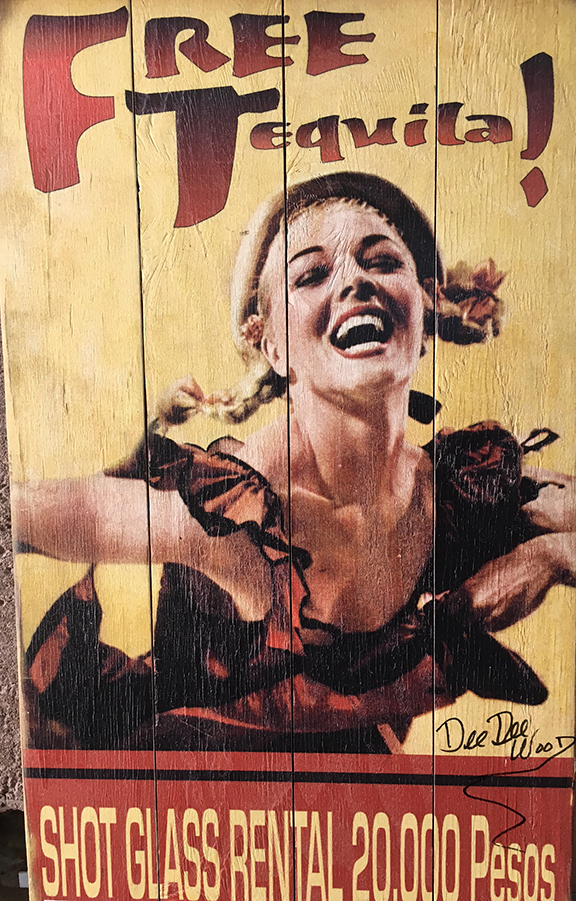 My Kingman cowboy cousins were there: Brenda and Kevin Stockbridge and their daughter Sharon, and also my cousin, Robert Jerl Stockbridge, who gifted me a pair of chaps that belonged to the Guess girls. That would be his mother, Patsy Guess, my mother Bobbie Guess, Mary Guess, Sadie Pearl Guess and Jean Guess. 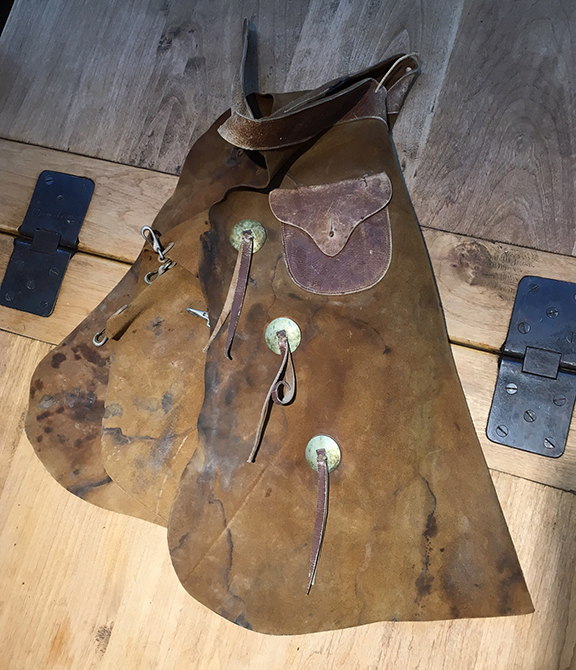 My radio pards, Jeanne Sedello, Lee Powell, Liz Boyle, Jeff Parrots and Linda Thompson also came out for the fun. As did the director of a certain musuem:

"Bob, I’ve been so wrapped up in the election news of late that I hadn’t played much attention to other news, so when I saw you from a distance last evening as I came into the hall before I went over to visit with you my heart started throbbing in joy! You see, I thought I had missed the obituaries of late and that the Music and Entertainment Hall of Fame was inducting posthumously three highly distinguished Arizonans, Andy, Zane and you! Pinch yourself that indeed this morning you are still kicking after that great fun and most deserving evening of celebration! For certain, and thankfully, you are aLIVING legend of our great and funky state!  Congratulations and my sincere thanks for ALL you do in support of our little hut here in historic downtown Scottsdale, albeit not with an address the likes of your Dad’s Mobil station on Route 66!"
—Michael Fox, Director of the Scottsdale Museum of The West

As I mentioned earlier, I had a heart attack at the Exits reunion back in 2008 and if it wasn't for some fast acting first responders I would have been, well, here's how my friend Vince put it:

"If it wasn't for Dr. Michael Ward and the Kingman Regional Hospital, last night's induction ceremony would have been for three dead guys, not two."
—Vincent Murray
Posted by Bob Boze Bell at 8:38 PM