November 16, 2016
I was driving home from work last night and as I turned the corner at Cahava Ranch I spied this wonderful late light on the mountains to the north of Cave Creek. 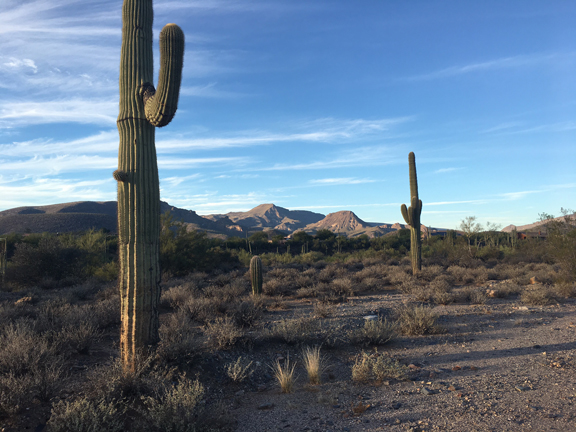 
I also love the nubbin on the saguaro, at left.

Finally, this morning I think I got a solid take on James Young for his headstone in Tucson: 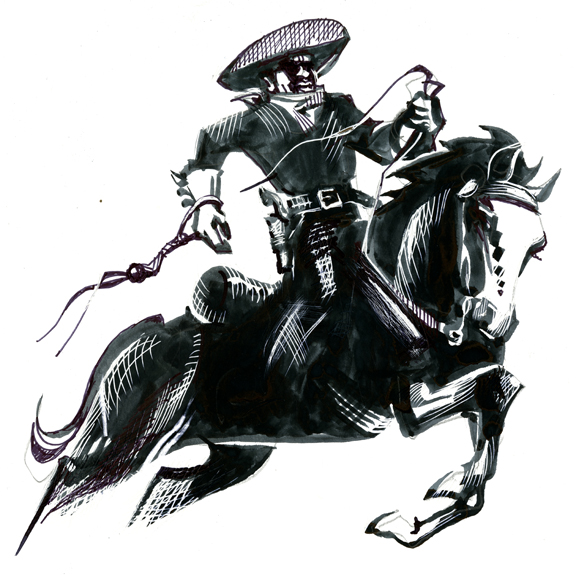 I wanted to pay tribute to Jim's trailblazing attributes and perhaps I leaned him too far into the cowboy mode, but he, in fact, rode for "Texas John" Slaughter so I don't think the portrayal is out of bounds. Cool guy. And I want him to have a cool headstone.