He Gambled In The White House 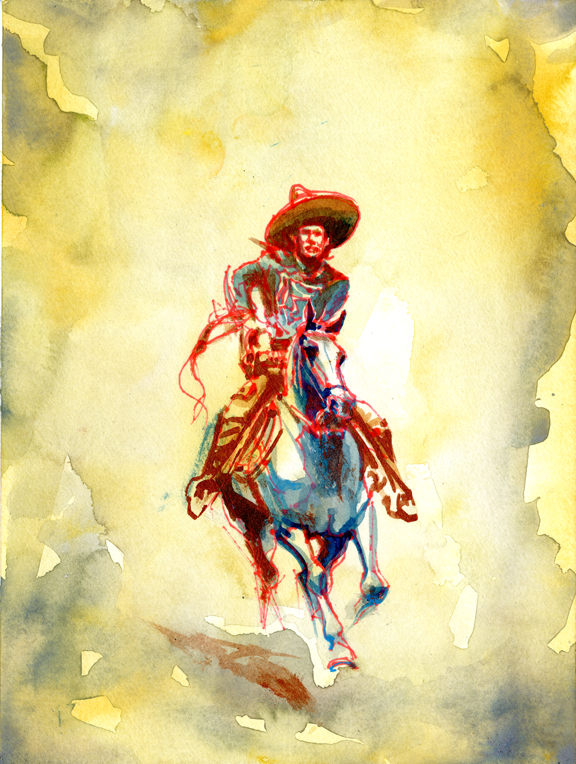 Are they related? Probably.

There’s guns across the river aimin’ at ya Lawman on your trail, he’d like to catch ya Bounty hunters, too, they’d like to get ya Billy, they don’t like you to be so free
—Bob Dylan, "Billy Theme #1" 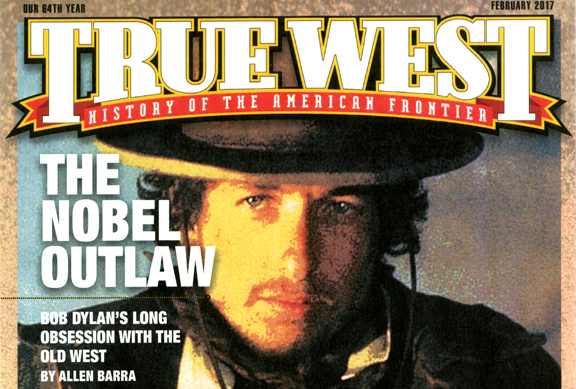 Thanks to two of my friends on Facebook, we have all the songs Bob Dylan wrote about the Old West. Compiled by Rasmus Holmberg and David Lambert:

Original Compositions About the Old West

• Lily, Rosemary and the Jack of Hearts
(Bob Dylan)
http://bobdylan.com/songs/lily-rosemary-and-jack-hearts/

• If You Ever Go to Houston
(Bob Dylan, Robert Hunter)
http://bobdylan.com/songs/if-you-ever-go-houston/

Covers and Traditionals About the Old West

• The Hills of Mexico
(Traditional)
http://lyrics.wikia.com/wiki/Bob_Dylan:The_Hills_Of_Mexico

• Lily of the West
(Traditional)
http://www.azlyrics.com/lyrics/bobdylan/lilyofthewest.html

Original Compositions With Lyrical References to the Old West


David Lambert is an artist and screenwriter from Menifee, CA. His controversial Western The Scarlet Worm was released by Unearthed Films in 2012 and his artwork is viewable at Instagram.com/davidlambertart "

And Rasmus (usually called Russ when he is stateside) Holmberg lives in Gothenburg, Sweden. Russ is 36 years old and works as a detective investigator with the Gothenburg Police Department. When he was 5 years old he visited a Wild West theme park in Sweden called High Chaparral. He told his parents he was going to work there when he grew up (which he did, starting ten years later).
He has been doing serious Old West research for about 20 years. Russ discovered Bob Dylan as a teenager and his music and poetry has been his second biggest passion, behind the Wild West. Mr. Holmberg has been to the States a few times and visited Wyoming, South Dakota, Utah, Arizona, Texas, Oklahoma and Arkansas. He has also visited historic western sites such as Cody, Deadwood, Tombstone, Fort Worth, Atoka and Fort Smith. But, as he puts it, "I have to say Tombstone was something extra." 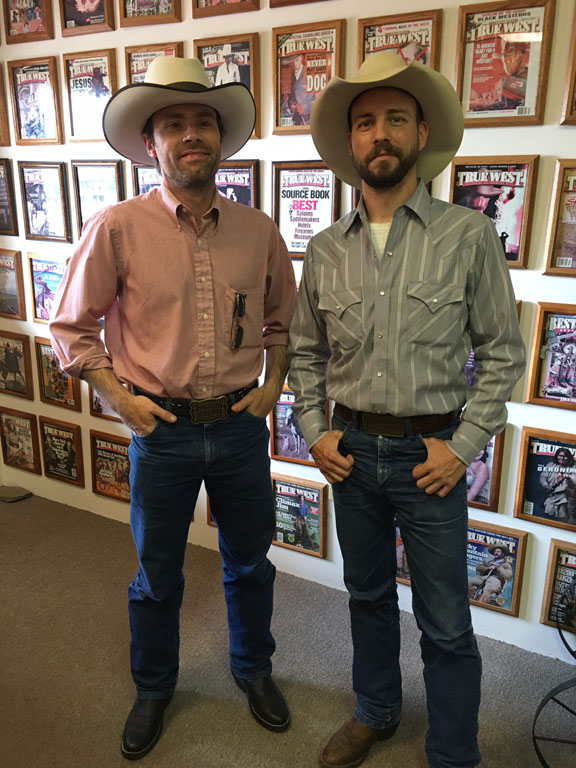 Tommy Johansson and Rasmus Holmberg visited the
True West World Headquarters on September 13 of this year while on
a tour of the Wild West. Both are from Sweden. I know. Amazing, huh?
They love the West and all things cowboy.


He gambled in the White House and in the railroad yards
Wherever there was people, there was Willie and his cards
He had the reputation as the gamblin’est man around
Wives would keep their husbands home when Willie came to town
And it’s ride, Willie, ride
Roll, Willie, roll
Wherever you are a-gamblin’ now, nobody really knows.
—Bob Dylan,  "Rambling Gambling Willie
Posted by Bob Boze Bell at 11:30 AM