Why Did The Pioneers In Old Photos Rarely Smile?

November 16, 2016
It is a tired cliche that pioneers and frontiersmen in Old West photos rarely smiled. The stern visages of Wyatt and Doc, Kit and Sitting Bull easily come to mind. In fact I would go as far as to say, out of the thousands of photos we publish in True West every year, less than one percent show someone even partially smiling, much less, showing teeth.

What's the reason for this?

Several theories have been put forth: they lived hard lives and couldn't bring themselves to smile, or, they had bad teeth back then, or, the length of the time people had to sit still for exposures, prohibited them from smiling.

None of these are true, or at least they are not the reason most people didn't smile in Old West photos.

And frankly, I finally got tired of hearing these goofy theories and assigned historian Rita Ackerman to research what the real reasons are. Rita did a great job of researching and detailing the history of the smile in photographs. I don't want to steal her thunder, but it mainly had to do with not wanting to look foolish (see the great Mark Twain quote, below). So look for this in depth feature in an upcoming True West.

Plus, there are more than a few photographs of Old West people not only smiling, but grinning ear to ear. You will see some of these incredible early photographs in the article when it comes out.


In the meantime, take a look at these Edward Curtis photographs of In-dins smiling in the Old West. They apparently didn't get the memo about not smiling in photos. What's amazing, to me, is how contemporary they look.

Full disclosure, most of these photos are from the twentieth century and that is when smiling began to become in vogue. I would go as far as to say, the smiling makes them seem fake, or inaccurate to the Old West. Do you agree? 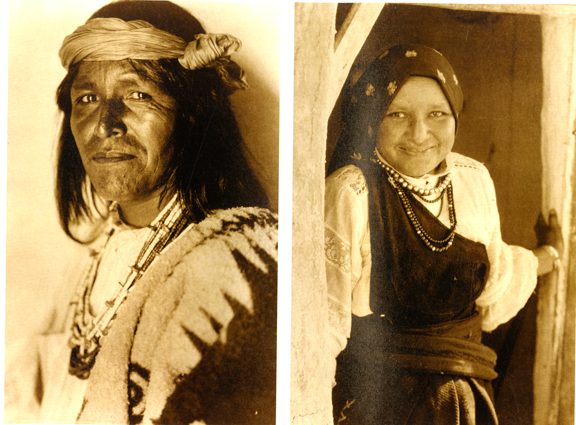 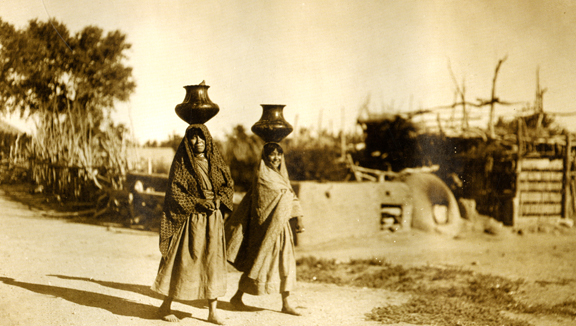 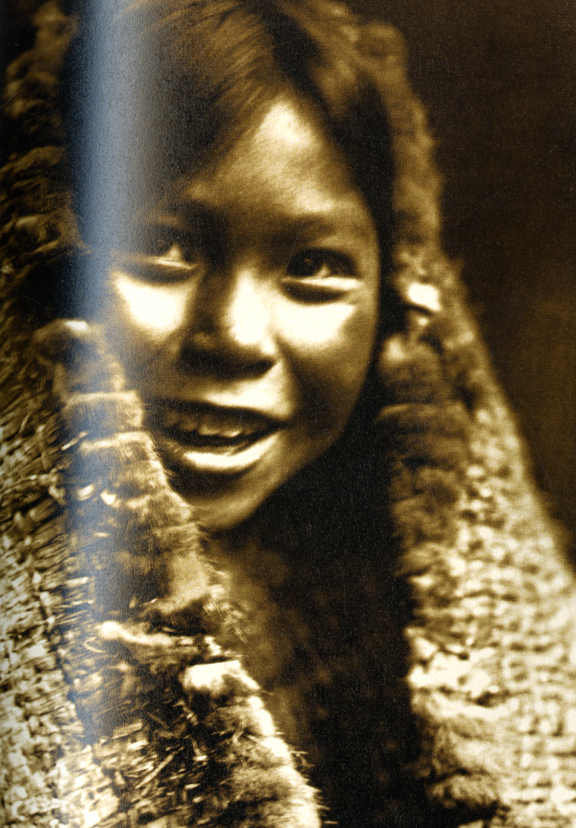 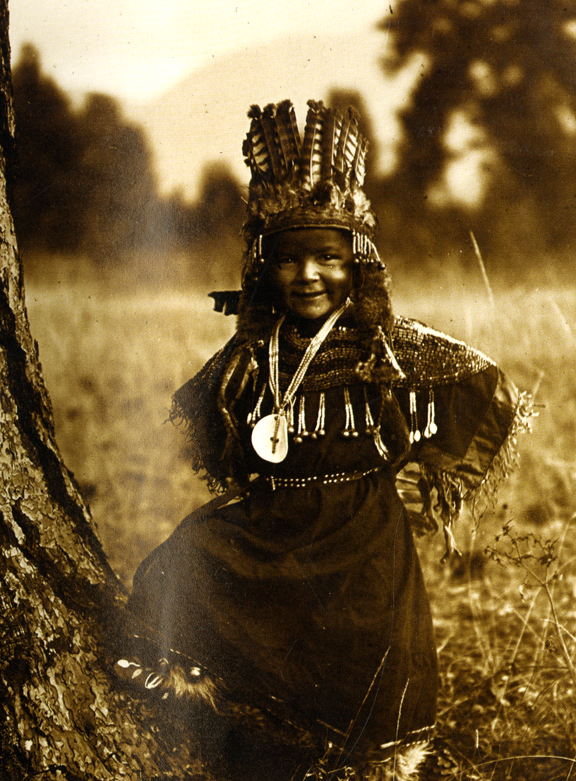 "A photograph is a most important document and there is nothing more damning to go down to posterity than a silly, foolish smile caught and fixed forever."
—Mark Twain