February 16, 2017
Had a photo shoot this morning at Ken Amorosano's ranchito off Fleming Springs. 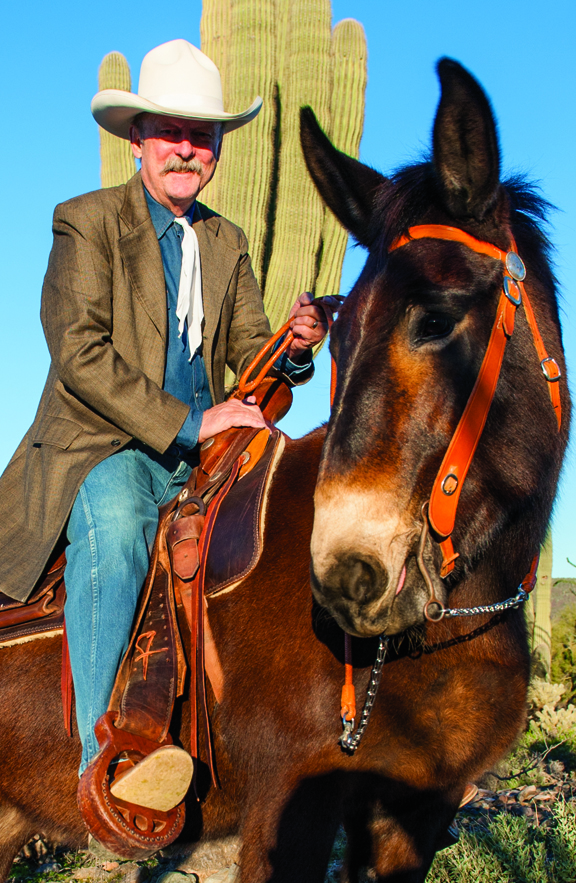 Lee Anderson and his wife Margarite came out with their sweet mule, Zelda, at seven, and we rode out to the canyon to the north of Ken's house and waited for the light. We weren't disappointed. 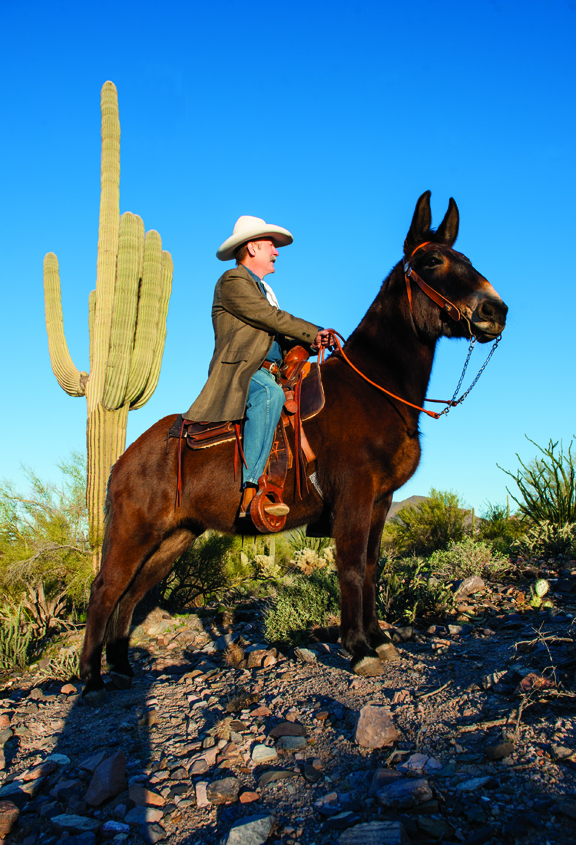 Ken took the above shots. Lee also brought along his trusty steed Concho and I took some reference shots of him as well: 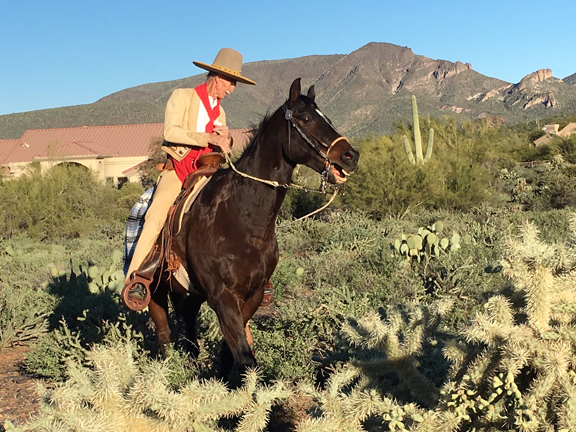 Ken also grabbed this shot of me in the arena at the end of the shoot. BBB In The Arena