Staring Into The Abyss 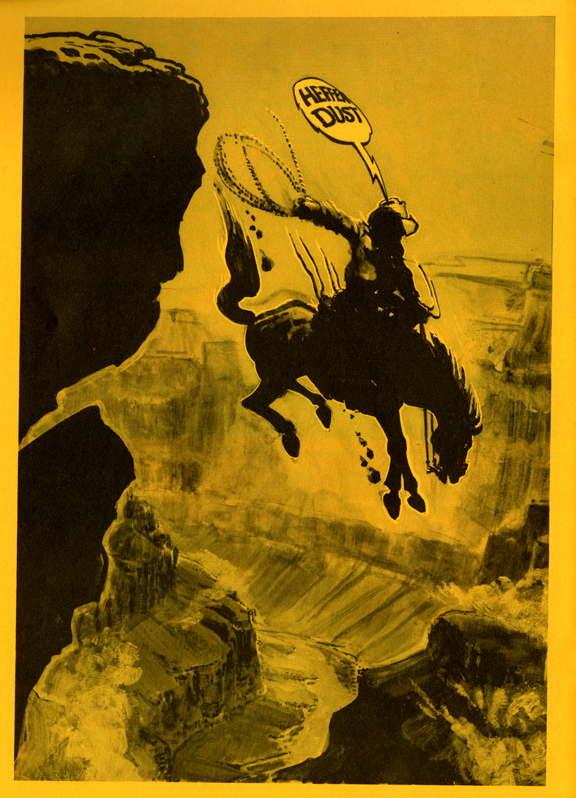 The Doper Roper Cliff Diving, in The Razz, 1975 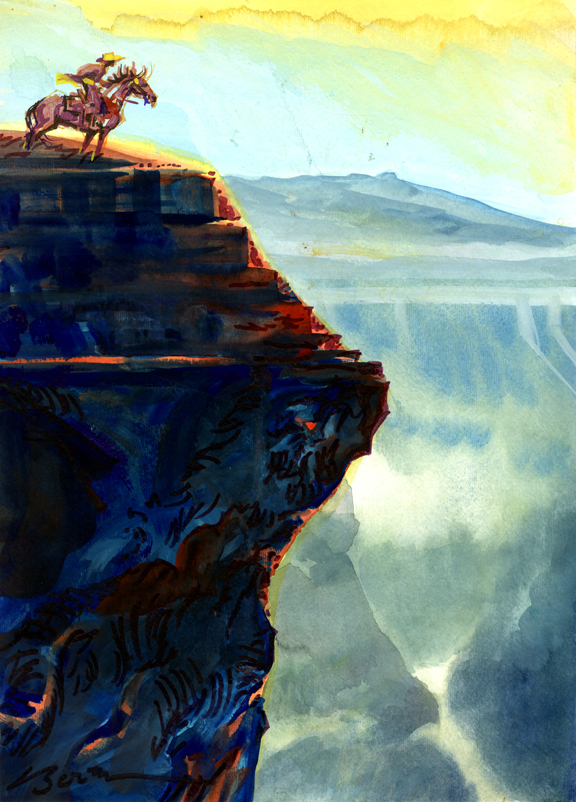 Daily Whip Out: "Looking Into The Abyss." Or, "He's Down There Somewhere."


And, this abyss view shows up in other stories as well: 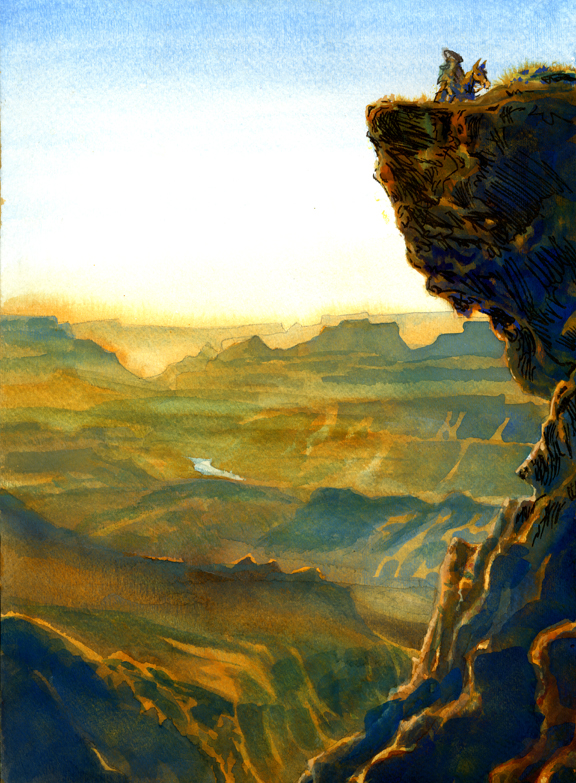 Daily Whip Out: "Mickey Over The Top"

Here's a dead-on-accurate take on the current cultural divide in the U.S.

Our Settler Culture
“Our founders built a new order atop specifically European
intellectual traditions. Our immigrants joined a settler culture,
Anglo-Saxon and Protestant, that demanded assimilation to its norms.”
I reject the idea that today’s American story should be a Protestant
or Anglo-Saxon story (and Douthat does too). But his column makes a
crucial point: The universalist narrative that stirs passion and
patriotism in so many liberals has failed to win over most parts of
the country that don’t touch an ocean. The heartland instead prefers
an image of America more closely tied to the country’s cultural past.

The party would be wise to spend some time thinking about
how to construct a story about the country’s future that’s less
skittish about honoring its past.
If you think I’m being harsh, remember that many Democrats are no
longer comfortable naming events after Thomas Jefferson.
—The New York Times

"Everyone appreciates your honesty until you're honest with them, then you're an asshole."
—George Carlin