Bathing And Bending It With Ray Charles And Goethe

July 27, 2017
Here is an early photograph of a very historic hotel in Wiesbaden, Germany: 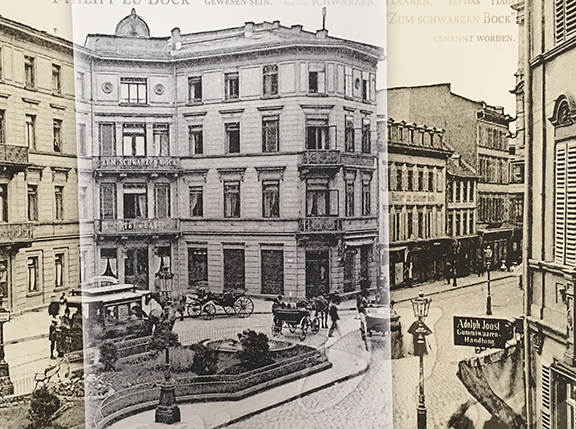 The Schwarzer Bock Hotel in the 1880s

Yesterday I went down into the basement to the Schwarzer Bock spa and bathes where Goethe once bathed in 1818. I kid you not. Here's what the G-Man had to say about the experience: "The primary duty of every bather is not to sit and think, but rather to bend to a higher purpose his wit, and make a merry life of it."

Thanks to that little bit of advice I got a little bent. 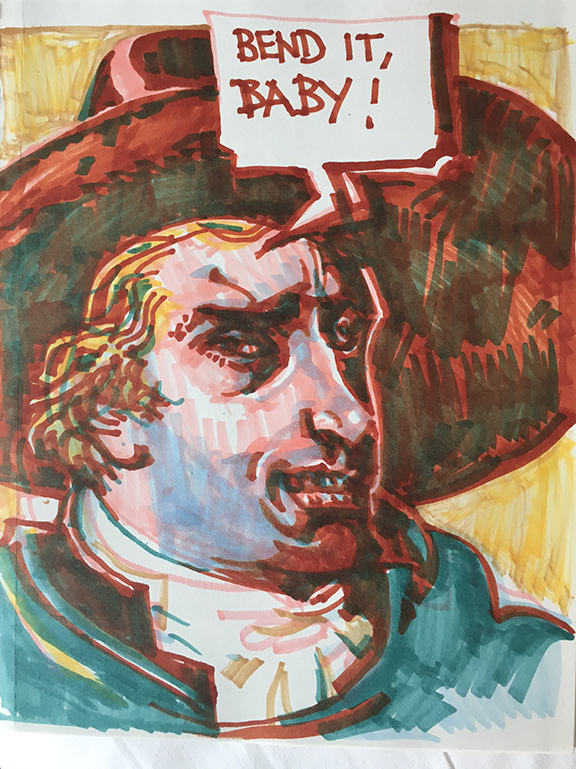 Later, in 1865, Dostoevsky worked on his novel, "The Gambler" while staying in the hotel. Still later, in the 1940s, some terrorist group bombed the roof of some nearby baths. When the lovely guide took us on a tour of the historic premises, she showed us several photographs of the bombed out roof which happened during the 1940s and she discreetly did not put blame on anyone. As for the bombing and the bombers, I wanted to say, "What kind of A-holes would do that?!" But I knew the humorous irony would be lost in the translation so I kept my mouth shut, for once.

So, little by little, as you can clearly see, I am maturing.

On the way out of the baths there is a display case showing several of the modern day celebrities who have stayed at the Schwarzer Bock, including Ray Charles, who wrote the following in the guest book:

"Thank you for a very good stay—see you soon."
—Best Wishes, Ray Charles.