Spaghetti Sexy & The Heat Goes On

July 8, 2017
Sometimes I get real picky about authentic gear in a Western, and then, other times, I really don't care. This is one of those times.

Elsa Martinelli in promotional photos for "The Belle Starr Story," 1968. She passed today.

Satan called. He wants his weather back. It was a scorching 118 degrees here in the Valley yesterday and the overnight low was 84, which was what it was when I got out on the road for my daily walk this morning. 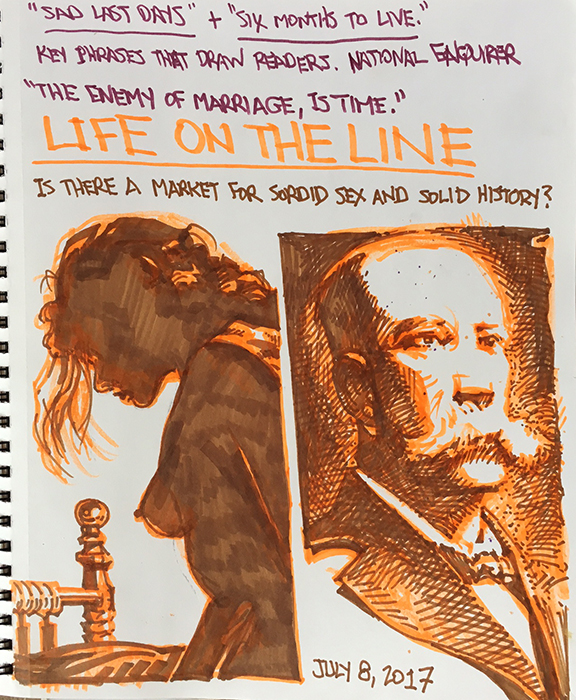 Daily Whip Out: "Life On The Line"

Speaking of heat, I have been noodling some mood pieces. 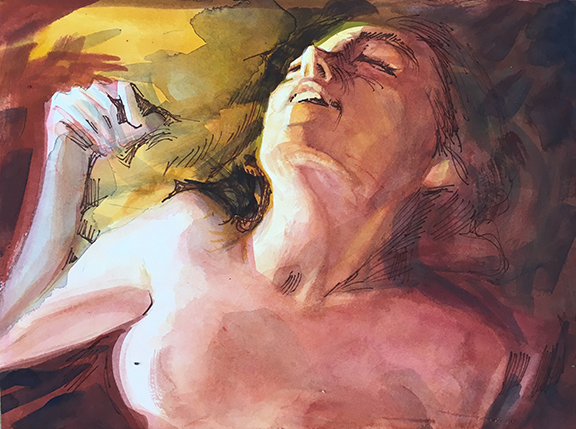 "Nothing in the world hears as many silly things said as a picture in a museum."
—Old French Saying


"How about some landscape respect, Hollywood? How would you like it if they had filmed Sunset Boulevard in Sabine Pass?"
—Stephen Harrigan, complaining about a Texas based story being filmed in New Mexico
Posted by Bob Boze Bell at 1:31 PM