The Cavalry to The Rescue

July 7, 2017
We Boomers have been conditioned at an early age to believe that when we hear the bugle call, we know the cavalry is coming to save the day. 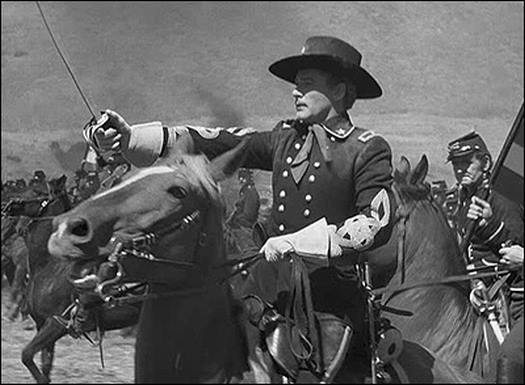 Here they come to save the day 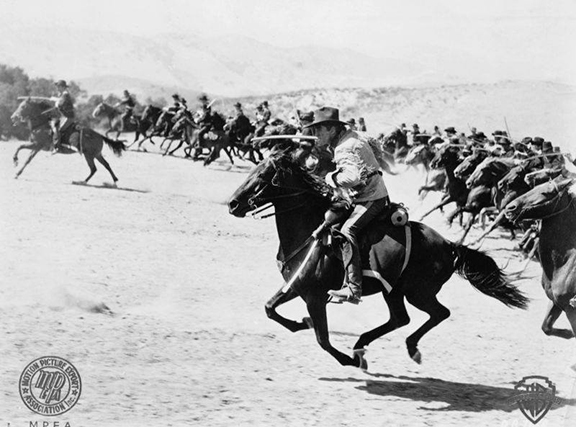 Well armed, mounted and moving fast to, no doubt, rescue some besieged pioneers.

When I was researching the Oatman Massacre, I ran across the account of "Dr. Bugs," who got into it with Major Heintzelman the commander at Fort Yuma. LeConte had run across the forlorn Oatmans and later, when LeConte arrived at Fort Yuma he urged the major to send out a unit, but the commander refused to commit any troops because the Oatman incident happened in Mexico, which was out of his jurisdiction. Well, technically true, they were slaughtered on the south side of the Gila River (this is before the addition of the Gadsen Purchase), but since the fort was specifically placed at the confluence of the Gila and Colorado Rivers to help guard and assist travelers on the Gila Trail, it seemed like a rather thin excuse.

You can read about this in more detail right here: The Strange Case of Dr. Bugs

When Dr. Bugs got angry and insisted the major send out a force, Heintzelman claimed he didn't have any mounts for the troopers to ride, and, finally, relenting to LeConte's badgering, the major borrowed two mules for two troopers to ride out and investigate. They, of course, found the slaughtered family and came back to report it.

I think it's safe to say, there was no bugle call.

"Illegal aliens have always been a problem in the United States. Ask any Indian."
—Robert Orben