September 25, 2018
Blaze is an interesting word. It has some descriptive power, as in a sunrise: 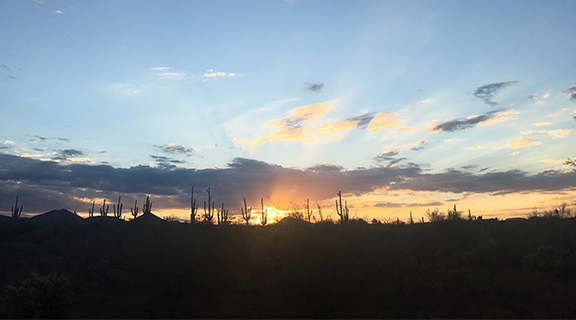 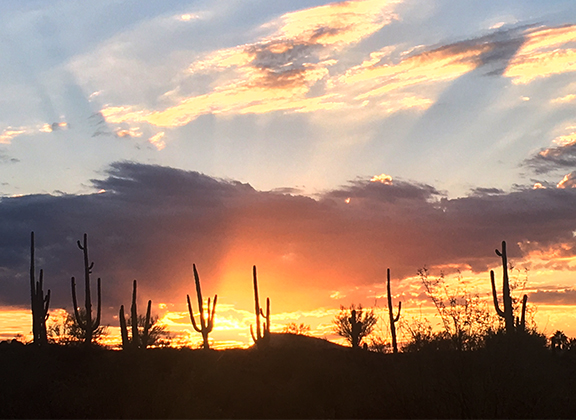 A Closer View of The Same Blazing Sunrise


Or, it could be a quote from the historical record:

"Blaze away. You're a Daisy if you do."
—Doc Holliday

And, or, it could be the subtitle to one of my Classic Gunfight books: 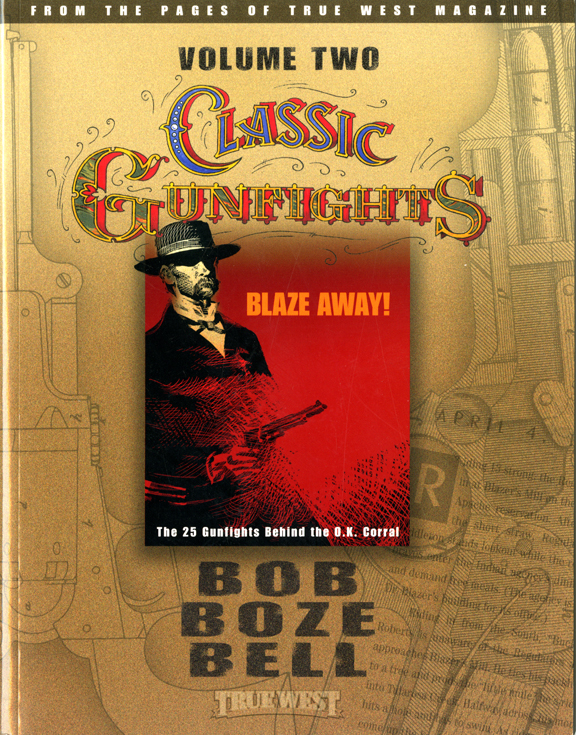 Blaze Away! The 25 Gunfights
Behind the O.K. Corral

It could also describe something going down in flames: 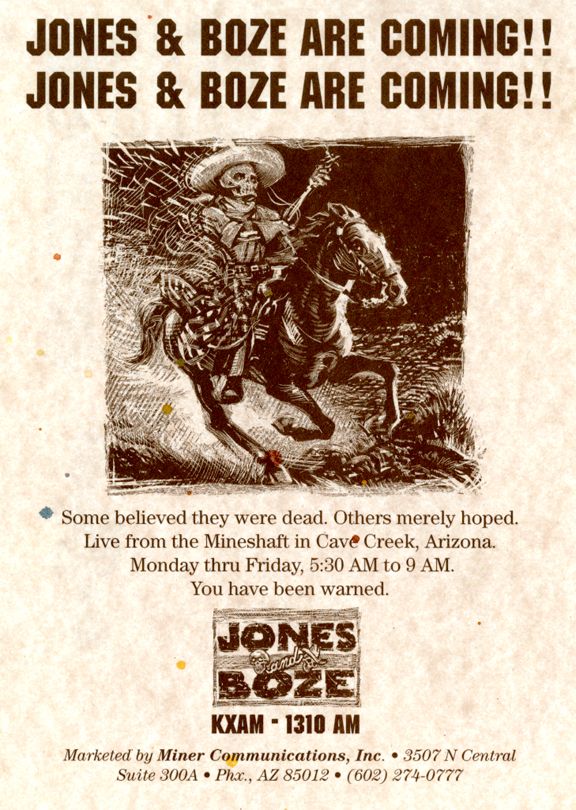 The Jones And Boze Show Goes down
in a blaze of glory!


Or, it could be the name of a country singer-songwriter—Blaze Foley—and the name of a new movie co-written and directed by Ethan Hawke:

Yes, that's me standing in front of the parking garage poster for the movie at Harkins' Camelview Five in Scottsdale last Sunday.

What did I think of the movie? Well, it was too long and I'm not a fan of movies where the protagonist—a musician!—basically goes down in a blaze of alcohol and cocaine, but emotionally it landed somewhere between "Dunkirk" and "Blazing Saddles."

"Nonsense is nonsense, but the history of nonsense is scholarship."
—Saul Lieberan
Posted by Bob Boze Bell at 9:55 AM