Just When You Think You've Seen It All

September 9, 2018
We know the dude is lean, mean and looming. He's Purple Rain in a vaquero outfit. Ladies and gentlemen, may I introduce to you, the act you've known for all these months: 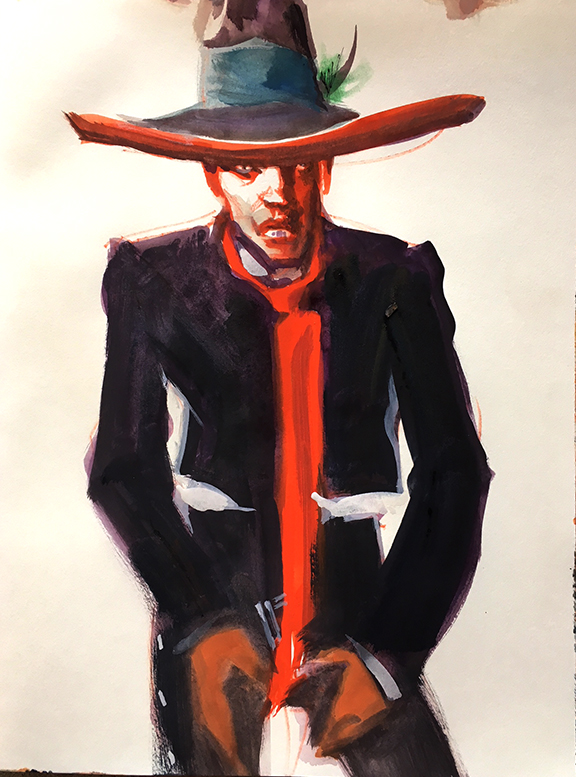 As for his headgear, here's the high pinch sugarloaf I recently got from RJ Preston: 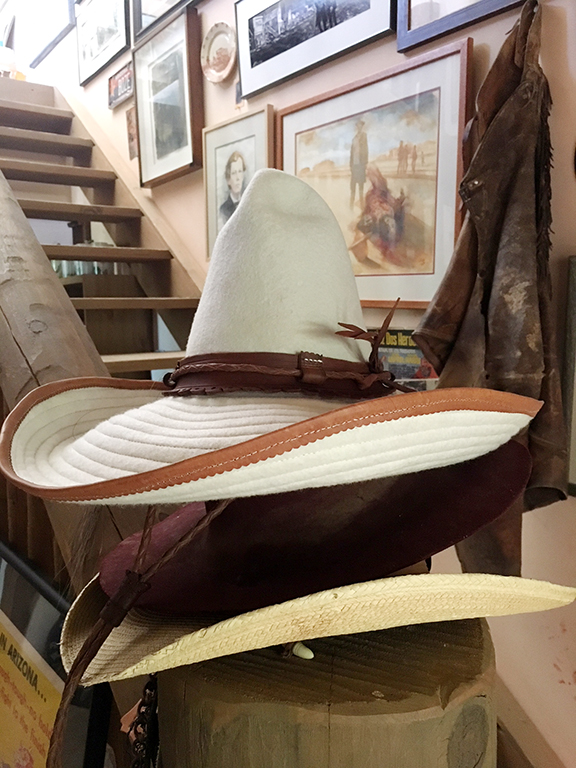 My Own Personal Stash of Sugarloafs 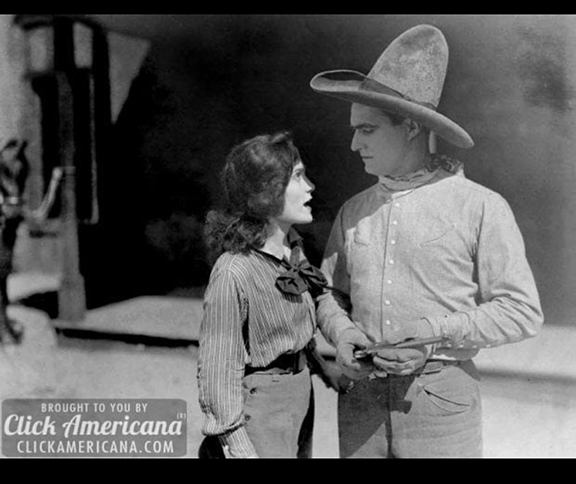 And just when I think vaquero style is limited to a narrow range—as in cowboy style—I stumble across an old Frederic Remington painting of the real deal: 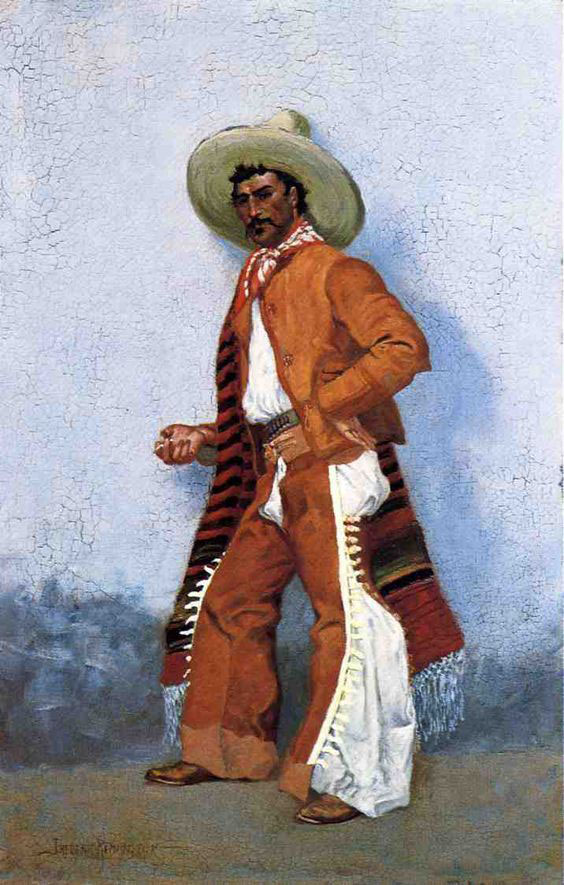 And just when snotty purists say there are no photographs of tie downs in the Old West, someone finds this little dittie from Arizona Territory, 1872: 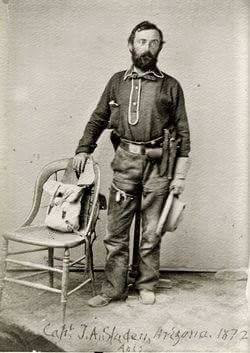 And just when I think I should leave well enough alone, I go back into an old Daily Whip Out and give it another go: 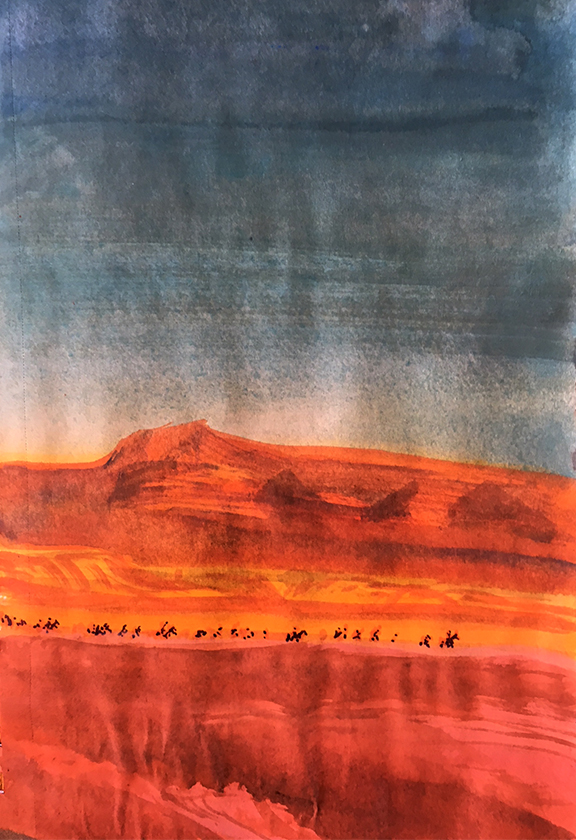 And just when I think I've seen every frontiersman-mountain man photo there ever has been taken, someone posts this: 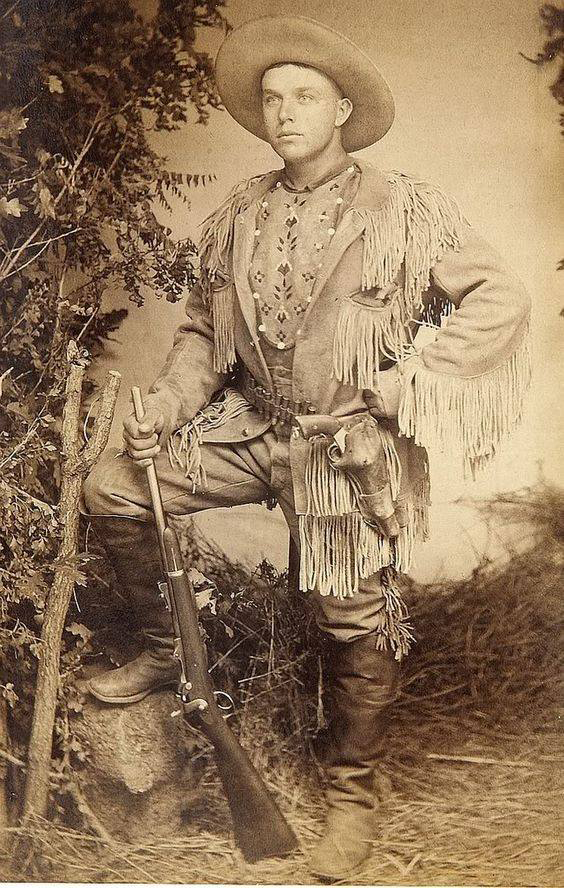 And just when I think I'm done with today's post, I find this: 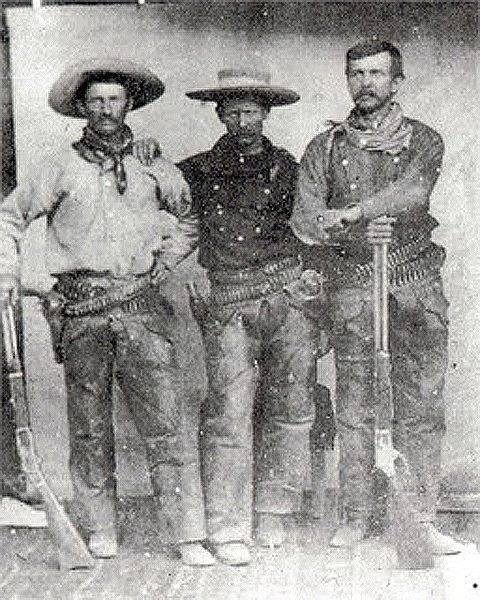 The moral is, just when you think you've seen it all, you ain't seen nothin', yet.

"Simpler and more specific is always better. People get it."
—Bill Hader