September 12, 2018
Learning to draw is all about holding on and letting go. First we grapple with learning a new skill by honing in all our concentration and with extra effort execute, however crudely our first attempt. 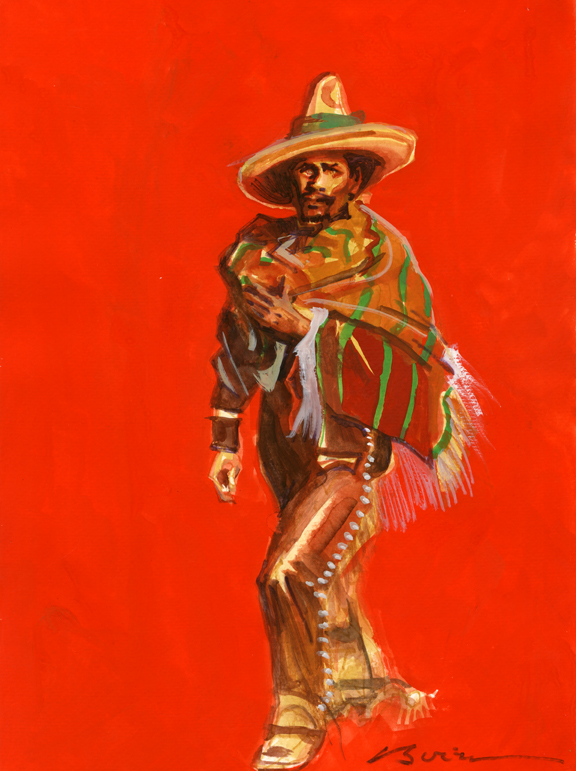 Daily Whip Out: "Ojos In Red"

We do it again, and again. 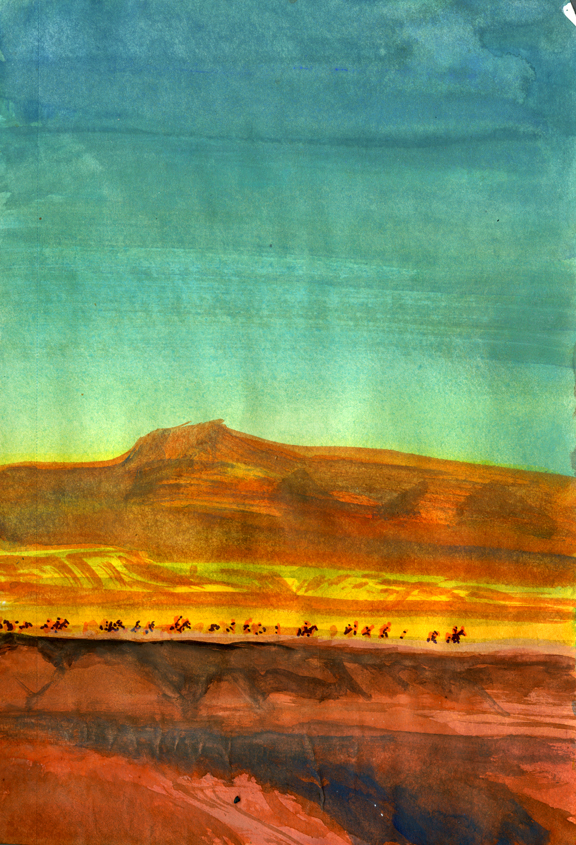 
When we let go, we have the opportunity to take it to a new level, somewhere beyond craftsmanship. 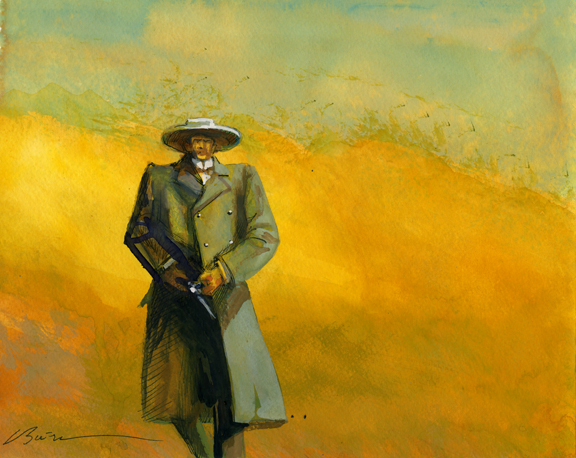 
And, speaking of craftsmanship, how many times have you heard someone say about an artist or a band, "They sound as good as the Beatles why aren't they famous?" Well, because they are copying the tunes, they didn't CREATE the tunes. There is a difference, you know? 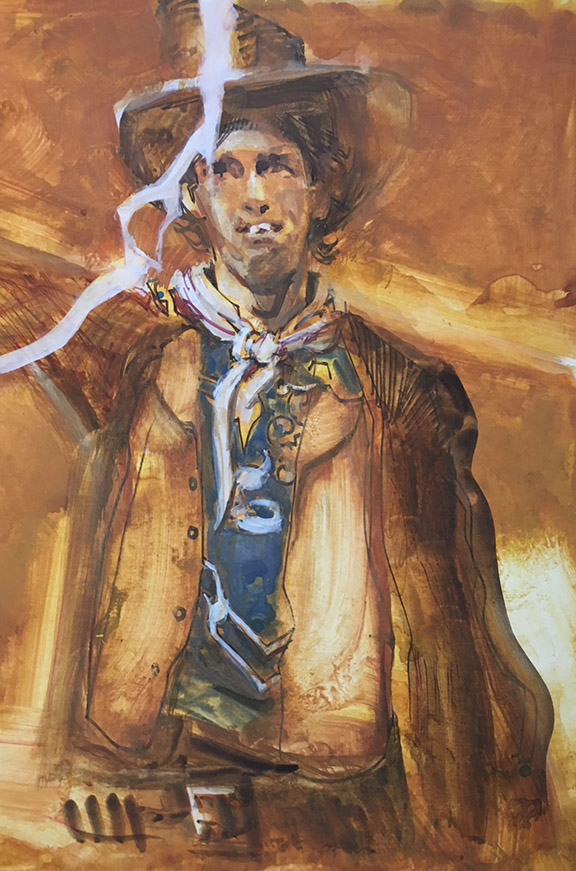 Daily Whip Out: "Billy In The Rough"


Most people don't know. Gee, my kid could do that, they say. Yes, perhaps if you gave him enough acid, he could create that, but that's not the real deal, Jackass.

"I don't understand abstract art, but I'm not stupid enough to think it's worthless."
—Norm Macdonald 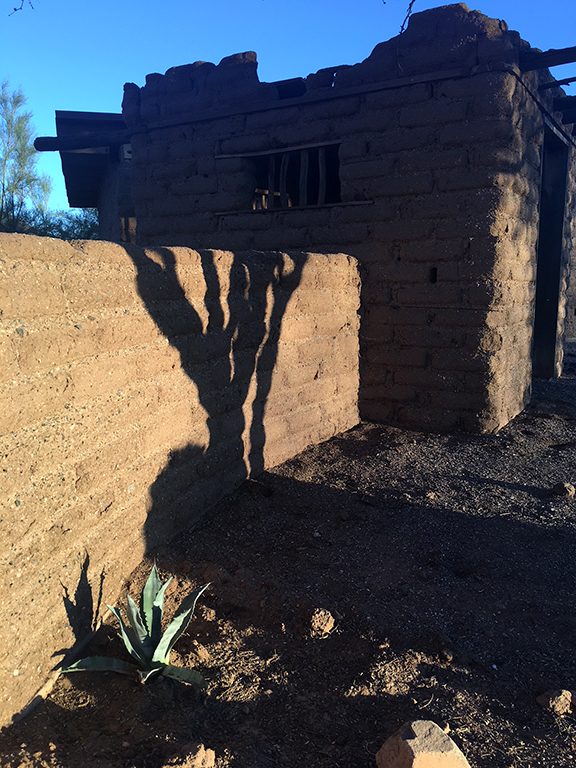 Of course, growing isn't everything.

"Growth for the sake of growth is the ideology of the cancer cell."
—Edward Abbey