September 3, 2018
I sometimes study old portraiture to see if I can discover their secrets: 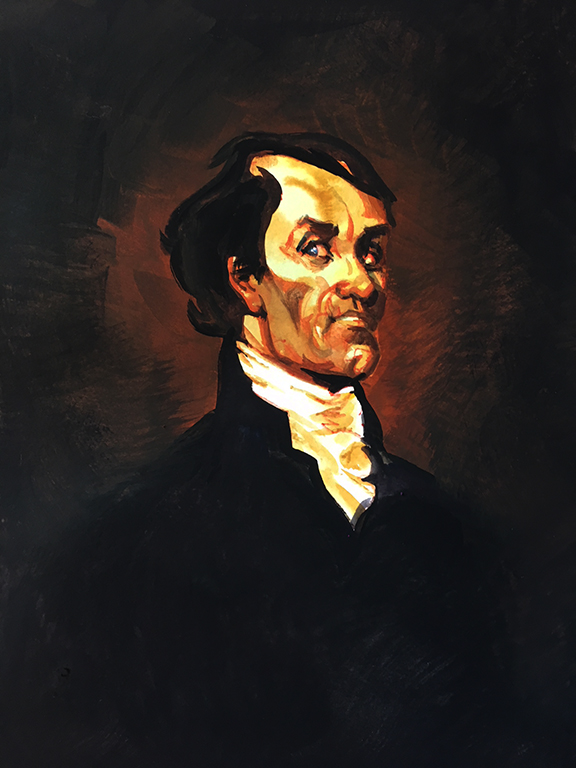 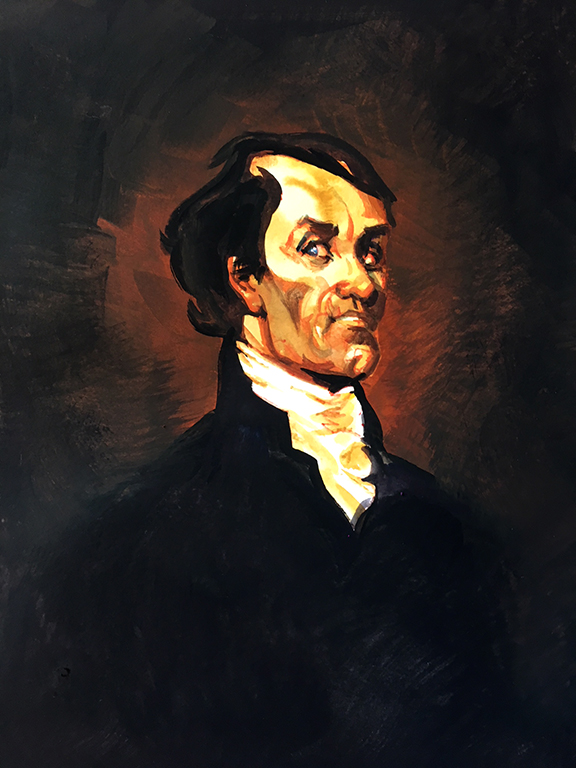 Meanwhile, I find it interesting that in the earlier part of the 1800s there was a tendency for tight sleeves on suit coats and a tendency towards foo-foo, cuckaroo hairdos: 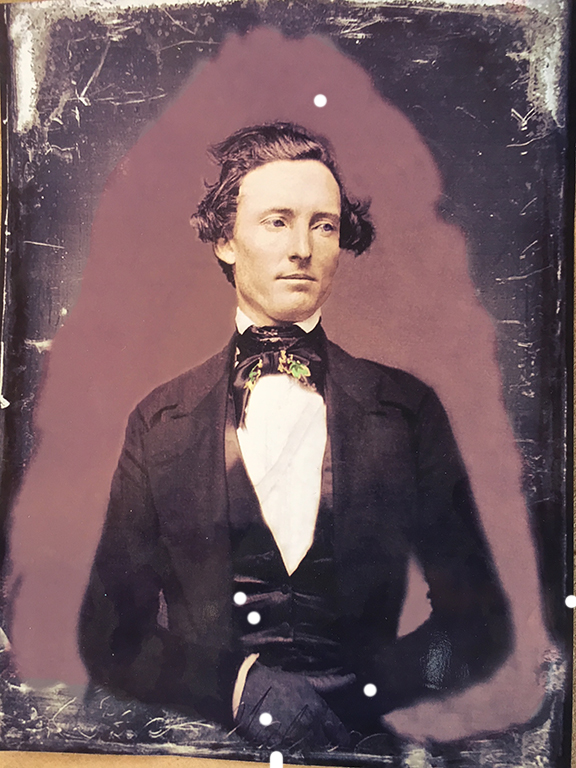 Born in Maryland, Samuel Walker arrived in Texas in 1842 and fought against Mexican troops in San Antonio. He was later captured and endured a march in chains to Mexico. After an attempted escape he drew a white bean in Santa Anna's infamous "black bean" incident, where 17 prisoners who drew a black bean were executed. Escaping a second time he made his way back to Texas to fight again. Walker's discussions with inventor Samuel Colt led to the superior revolver, named in his honor, The Walker Colt. He was killed leading a charge into Huamantla, Tlaxcala, Mexico on October 9, 1847. 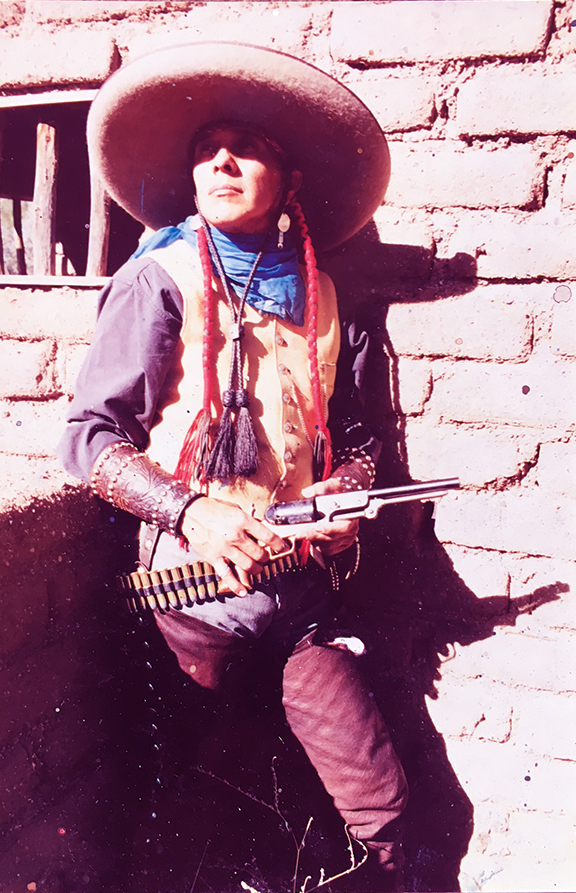 Flint with a Walker Colt

"People are very open-minded about new things—as long as they're exactly like the old ones."
—Charles F. Kettering