The Genesis of "The Mexicali Stud" 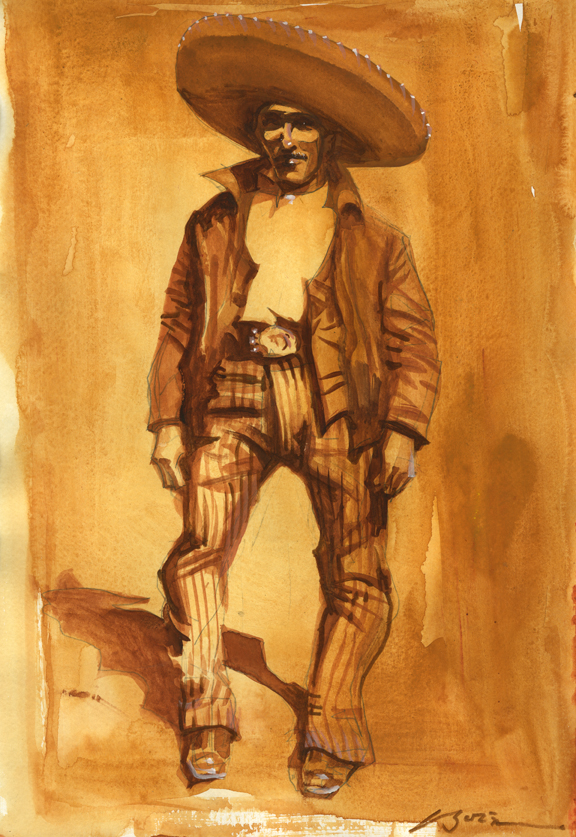 
In the foreword, Renato Leduc, writes about Reed being a "great muralist, he is also a magnificent, incisive portrait artist. There, to prove it. . .the masterly profile he makes in three lines of Pablo Seanez's mistress:


The Mistress of The March
"And so I got inside the coach, with Rafaelito, Pablo Seanes, and his mistress. She was a strange creature. Young, slender, and beautiful, she was poison and a stone to everybody but Pablo. I never saw her smile and never heard he say a gentle word. Sometimes she treated us with dull ferocity; sometimes with bestial indifference. But Pablo she cradled like a baby. When he lay across the seat with his head in her lap, she would hug it fiercely to her breast, making noises like a tigress with her young." 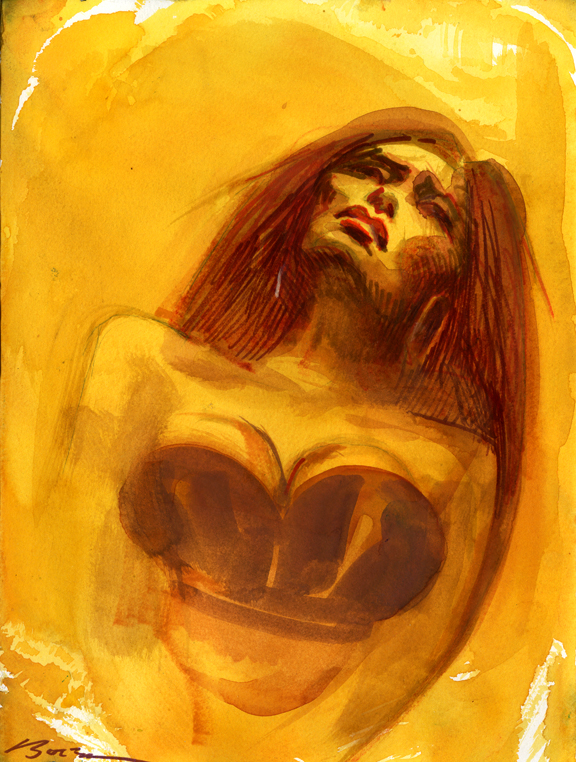 
"The mountains had withdrawn somewhere beyond the horizon, and we rode in the midst of a great bowl of desert, rolling up the edges to meet the furnace-blue of the Mexican sky." 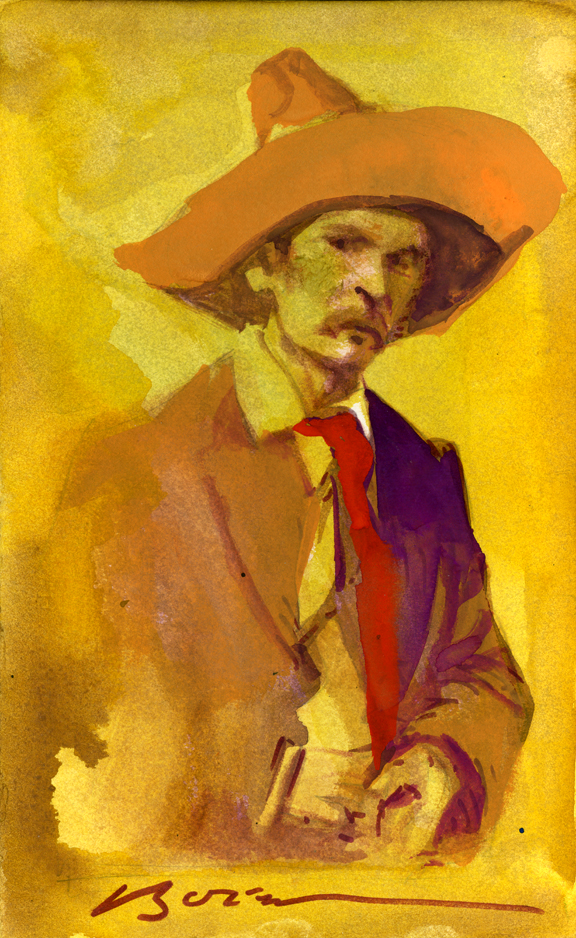 "Juan Sanchez"
also known as
"Rider of the Purple Sage"


"Is there war in the United States now?" [Juan Sanchez] asked.

"No," I said untruthfully. 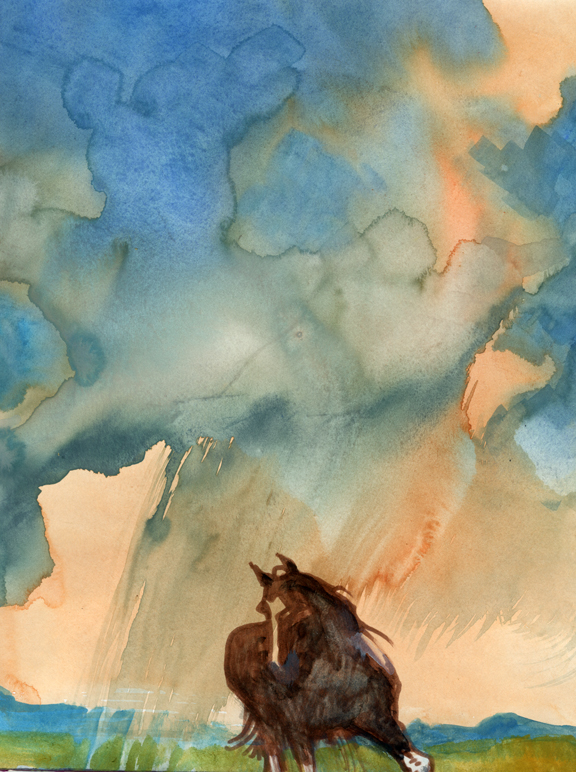 "And, of course, jealousy is a stabbing matter."
—John Reed, "Insurgent Mexico"