Ed Mell Clouds With Ed Mell Standing Next to Me

January 15, 2019
Raining again today. Been very wet but it's also been very nice and brings out the clouds. 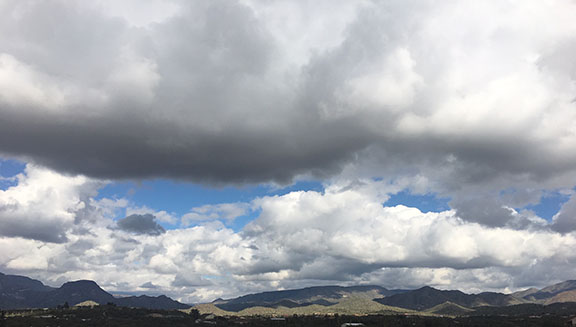 Ed Mell Clouds With Ed Mell
Standing Next to Me. 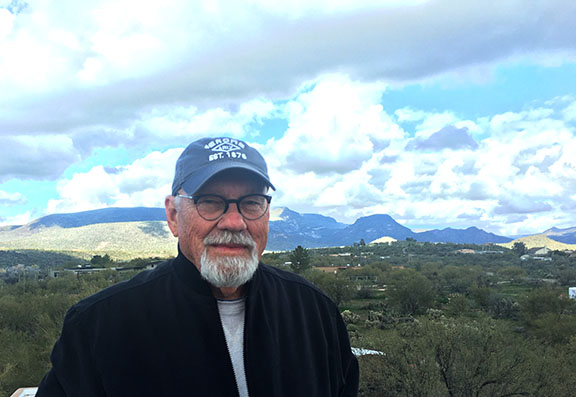 Ed Mell in The Crow's Nest


Richard Ignarski posted a photograph from Lincoln, New Mexico that brought back some memories. 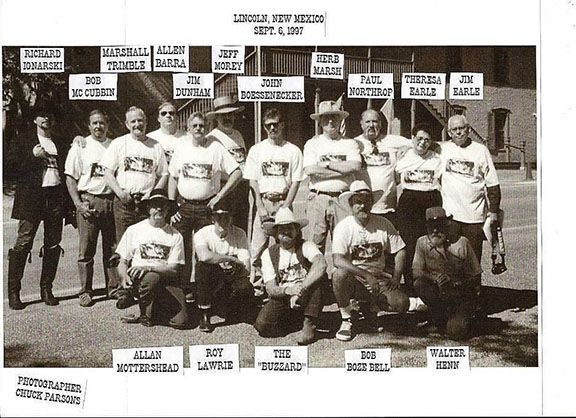 The Renegades were Old West nuts who traveled to Old West sites and then talked about Old West history 24/7. You will notice that there aren't many wives in this picture. There's a reason for that. (see previous sentences) I designed the T-Shirts. This is two years before Bob McCubbin and I bought True West magazine. Here's a closer look at the T-Shirt design: 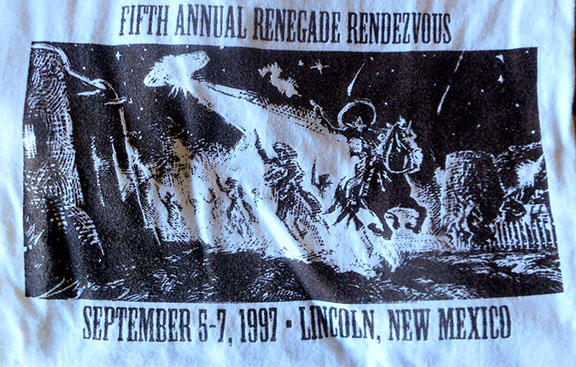 Speaking of the magazine, we're gearing up for our third big show down at Cattle Track next week. 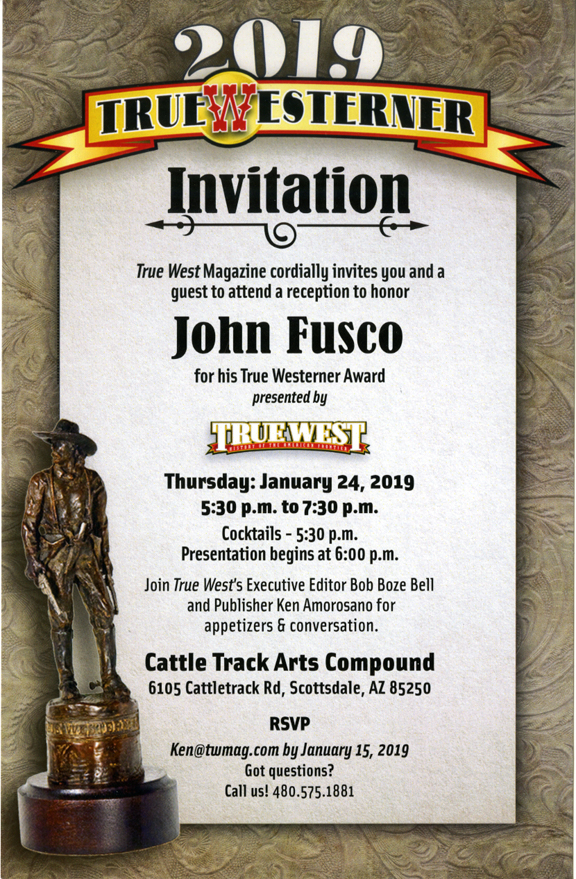 Today is the last day to RSVP. So get on it.