January 4, 2019
In 1962 me and my pals attended the Fourth of July fireworks at the Kingman Fairgrounds and this guy sat right in front of us with his family. 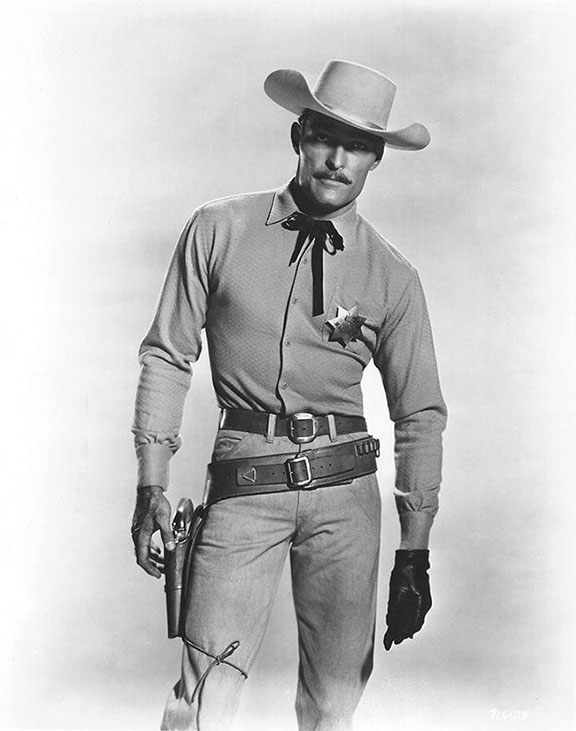 Seeing Stars
We were too shy to talk to John Russell of "Lawman" fame, but every time a rocket lit up the sky we looked at him, not the fireworks. Cool guy.

Speaking of cool guys, three years ago, this month, my good friend John Langellier booked Buckey O'Neill's cabin on the South Rim of the Grand Canyon and we got to join him for a stay at the historic cabin, which is perched right on the rim. Here is a shot of the cabin back in the 1920s: 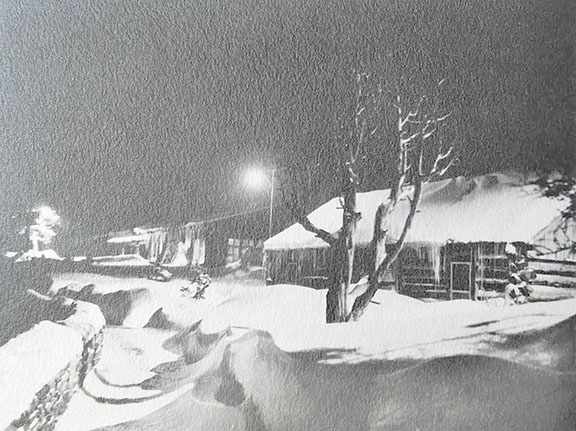 Okay, a confession: I have watched "Roma" three times, so far. I just love this movie. 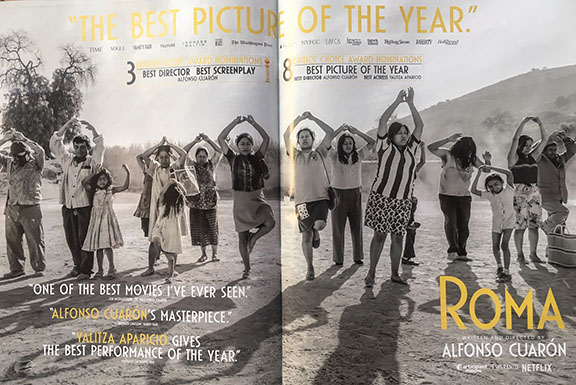 In this scene, above, Cleo the housekeeper, is the only one who can assume the Tree Pose without faltering or stumbling. It is a testament to her grace and centeredness, which is the theme of the entire movie. Note the guy on the far left, who is so great—and muy muy Mexicano. I have a hunch he didn't want to be in the scene but Alfonso (the director and writer) insisted that he get in there and try to do a yoga pose!

Went home for lunch yesterday and re-tweaked an earlier Whip Out (Van Gogh Billy) and gave it another go. 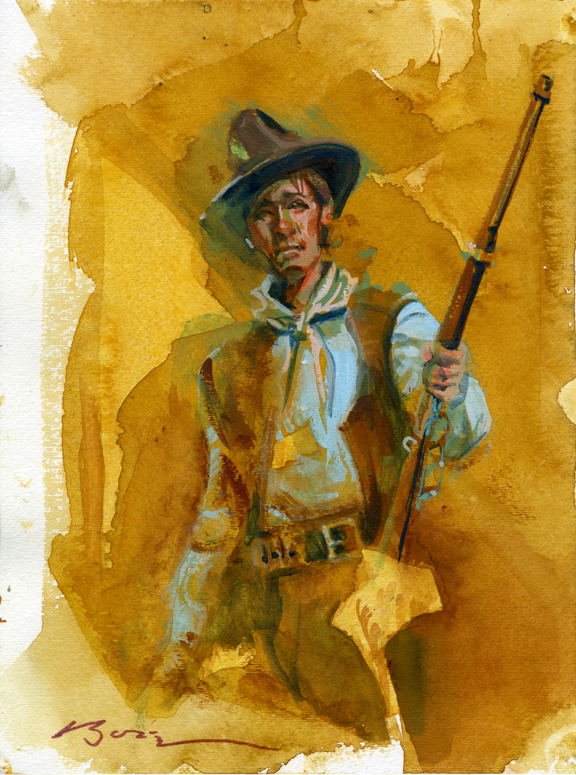 One of these days I'll get him.

"I'm convinced that about half of what separates the successful entrepreneurs from the non-successful ones is pure perseverance."
—Steve Jobs