January 13, 2019
He led a sordid life on the frontier, moving freely between "sporting women" and the law. He lost his share of battles and suffered grievous losses.  In the end, it is kind of amazing the old guy made it to eighty. 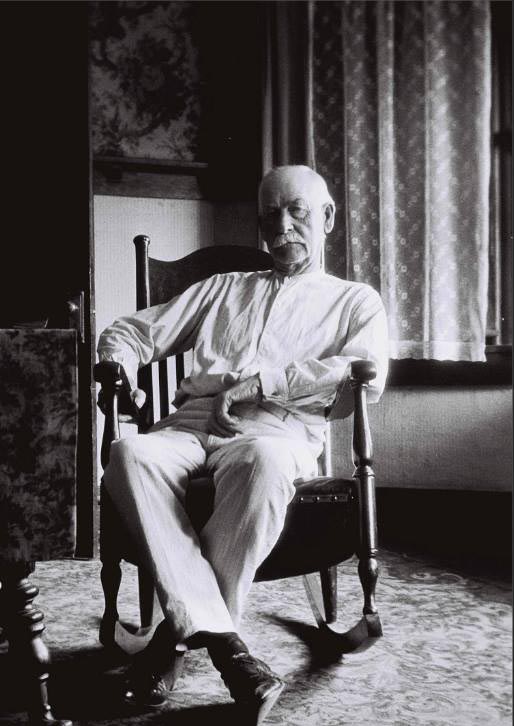 "He was straight as a pine tree, tall and magnificently built. I knew he was nearly 80, but in spite of his snow white hair and mustache, he did not seem or look old. His greetings were warm and friendly. I stood in awe. Somehow, like a mountain, or desert, he reduced you to size."
—Adela Rogers St. Johns, who met Wyatt Earp just prior to his passing, 90 years ago today
Posted by Bob Boze Bell at 10:14 AM