The Land of Bashan Gets Heavy

January 26, 2019
Some say the Land of Bashan was beget by divine fire. 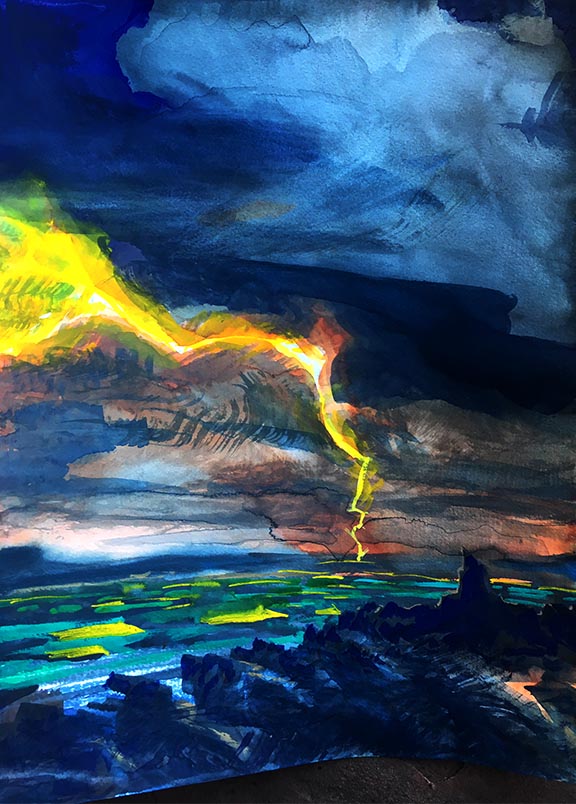 Daily Whip Out:
"The Land of Bashan Divine Inception"

It certainly was predicted by a rogue Mormon prophet. 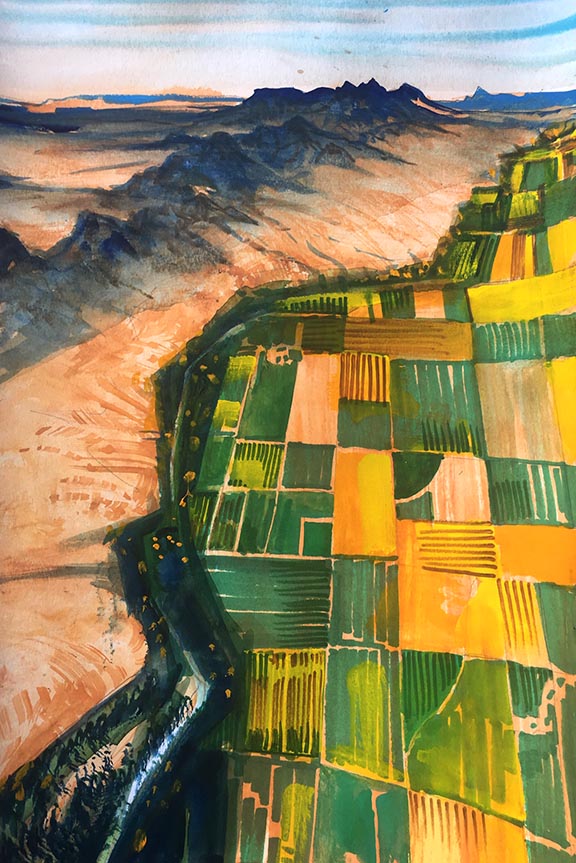 A Bold And Crazy Prophesy
In 1848, a young, Latter-Day-Saints prophet made a bold prediction that would change the life of a beautiful young girl named Olive Oatman.
James Collin Brewster, 24, had a vision that there was this rich farming area at the confluence of the Gila and Colorado Rivers which he called the Land of Bashan. Never mind that he had never been there or seen it. Most of the 93 people who set out with him in 1850 never made it to their destination and most of the Oatmans were killed trying to make it there. The ones who did arrive at the Yuma Crossing were crushed by the desolation and unfriendly farming environment (it rains less than three inches a year and sand dunes permeate the landscape.) Almost all of the Brewsterites, as they were called, moved on to California and the coast.

It turns out they were just fifty years too early. 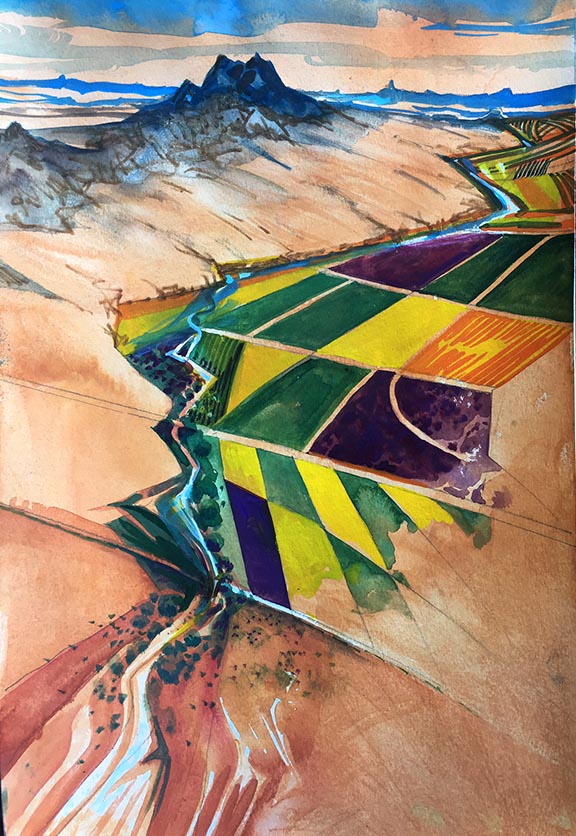 Daily Whip Out:
"All The Way to The Mexican Border"

Thanks to President Teddy Roosevelt and the newly minted Bureau of Reclamation in 1902, The Yuma Project diverted Colorado River water to irrigate more than 58,000 acres along the river, all the way to the Mexican border.

The water turned the harsh desert into a lush tableland supporting 275 farms and 90,000 residents. Farming year round, today these farms produce $196 million in crops every year. The Yuma Chamber of Commerce claims that 90% of all wintertime leafy vegetables in the United States come from this area—an area once prophesized as the Land of Bashan.

"In the end, water changes everything."
—BBB