The Goose Is Loose!

January 3, 2019
Running ahead of the curve, or am I running behind?

It was Hemingway who believed that if he knew the end of a story, so would the reader. So how do you end a history-based story with a well-known outcome? Well, one way would be to emphasize an event rarely connected to another part of the story. 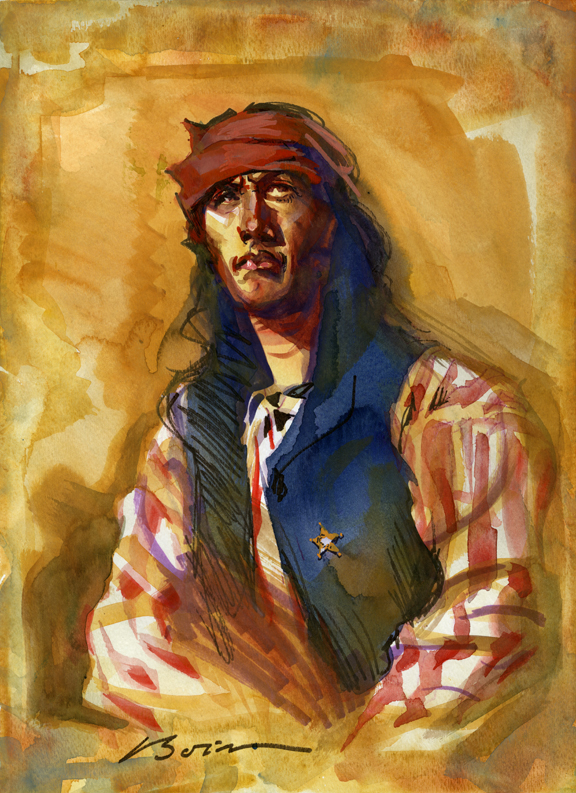 It was a Quechan In-din named Francisco who liberated Olive Oatman from her sojourn with the Mojaves. He later paid for this sin with his life. 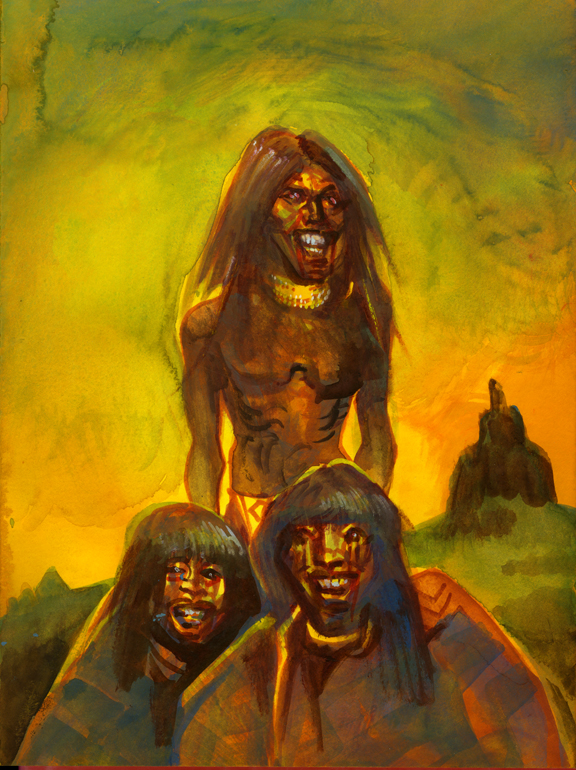 The anglo wagon trains that came through the Colorado River basin claimed they were looking for a sign from above. As you can see, the sign is clear as a bell, above and behind the laughers. 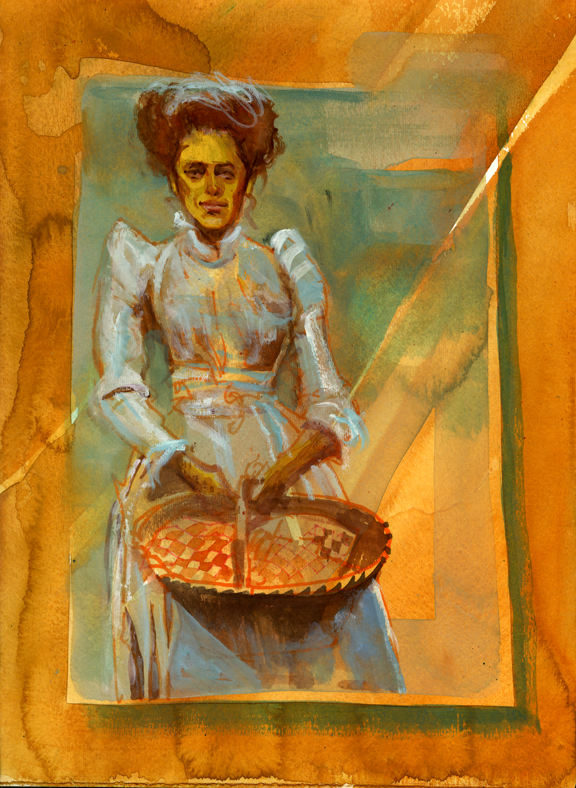 It was John Updike who said a story should end in a way no one anticipates, but upon reaching the last sentence, the reader must feel that the story could not have ended in any other way.

One thing is for sure: I need to be as loose as a goose to pull this off.

So, how did I arrive at this realization?

"I just love your line, the looser the better, always have, and when you splash a sky or suggest a bajada, I just go wild inside."
—Don Dedera 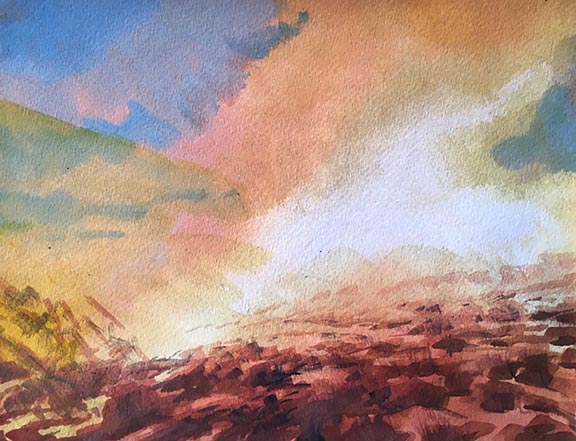 "If you're going to kick authority in the teeth, you might as well use two feet."
—Keith Richards, of The Rolling Stones
Posted by Bob Boze Bell at 8:34 AM