The Mojave Pitch, Part I 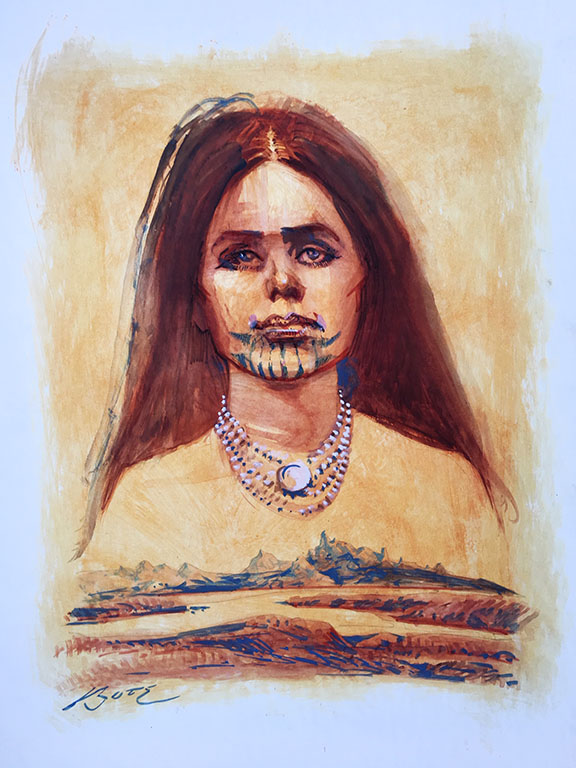 Mojave: The Desert. The Tribe. The Captive.


Out on the Mojave, water changes everything. 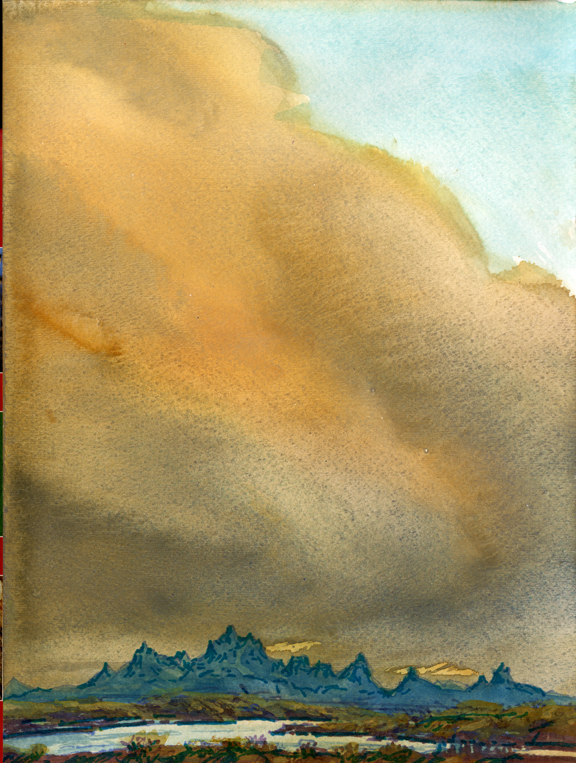 "Dust Storm Over The Needles" 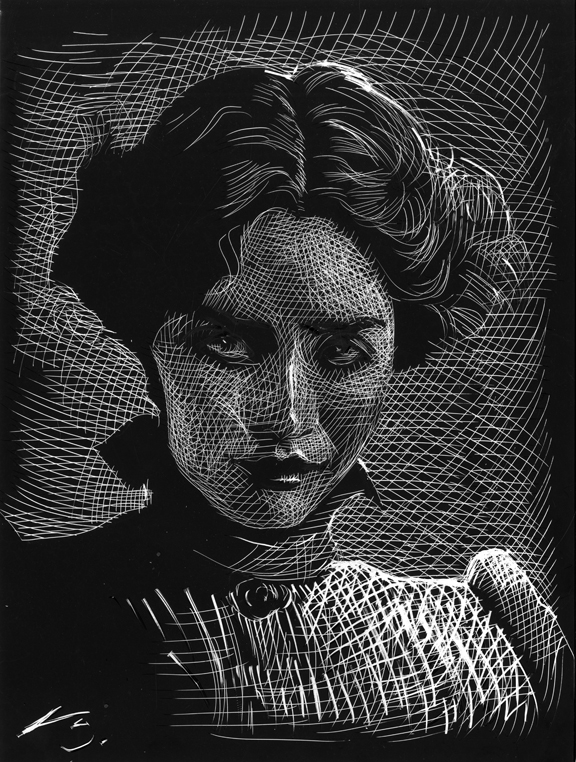 The Pitch
Sharlot Hall is nervous. If she can sell her pitch she will perhaps finally be taken serious as a writer (everyone underestimates her, especially her father). She has to sell two men, Charles Lummis, the publisher and driving force behind Out West magazine, and his managing editor, who is a gruff, ink-stained-wretch who sees Sharlot as a member of "the weaker sex".

Sharlot starts to make her pitch about the true story of a beautiful young girl on a wagon train bound for California who is captured by Apaches and marked for life. After five years in captivity, she is rescued, writes a book about her ordeal and becomes a national sensation, touring the country and. . .

The managing editor cuts her off, saying, "Yes, everyone knows the Olive Oatman story. We've run a boatload of stories on her."

Sharlot [stalling for time to readjust her pitch which has been blown out of the water]: "Yes, but I believe something is wrong with the official story. Something is missing."

Sharlot: "Well, there is a rumor she had a child while she was a Mojave captive."

Lummis brightens: "Can you prove it?"

Sharlot: "That's what I aim to find out."

Managing Editor: "Good luck finding anything at this late date, Honey. And, besides, everyone knows she ended up in an insane asylum."

Sharlot [defensively]: "Don't you think we owe it to history to find out the true story?"

Managing Editor: "History has its own issues. Hey, Geronimo just rode in Teddy's inaugural parade. Give us 2,500 words on that old bastard—the Apache, not the president. We'll buy that right now!"

Lummis, [writing on a notepad]: "Okay, I have two leads for you. One is Susan Thompson, who was on the wagon train with Olive and lives near here, and two, is our cover artist, Maynard Dixon, who is on assignment in Needles."

Cut to Sharlot on the train home with a burning and determined look in her eyes. A conductor comes thru the car saying loudly, "Next stop Needles!" 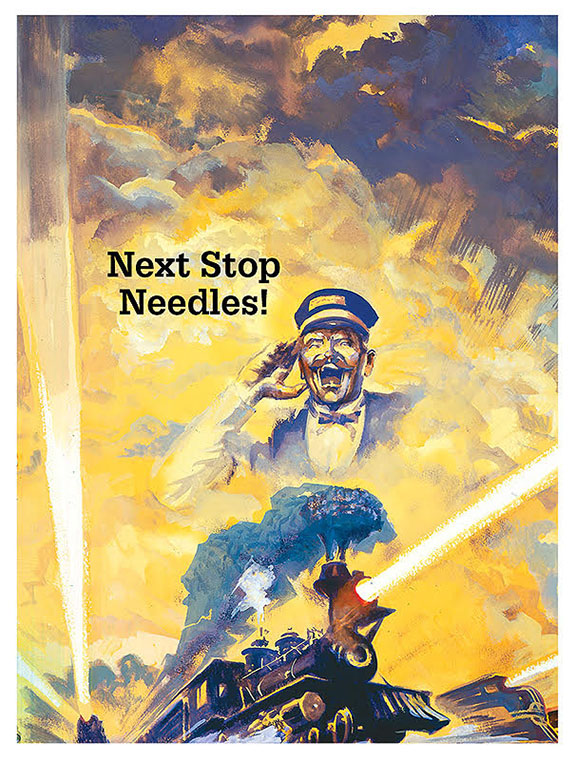 
"Always do sober what you said you'd do drunk. That will teach you to keep your mouth shut."
—Ernest Hemingway