January 7, 2019
Lots of walking today. According to my phone we walked 6.3 miles and 15,654 steps on our way across midtown Manhattan to see some art.

Walked through Central Park and caught this bizarre nature shot with looming skyscrapers (three being built even as we walked by). 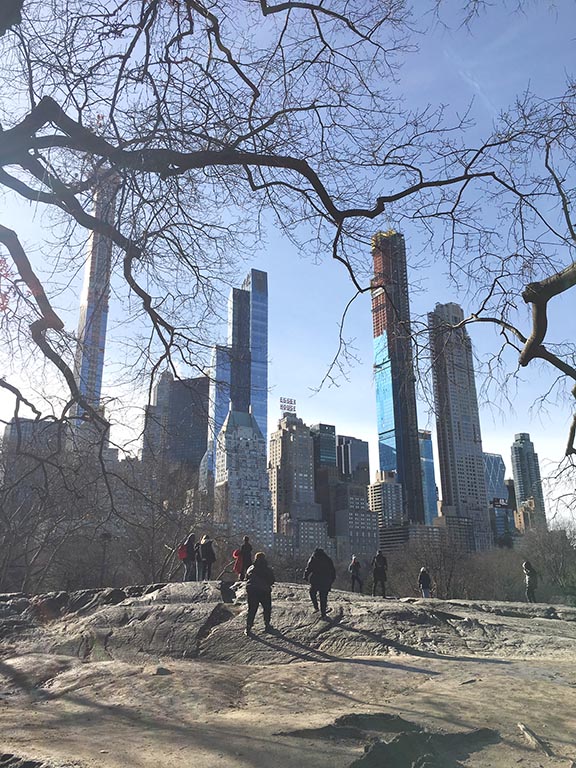 Skyscrapers coming right out of the ground
at Park Central South

Also, we passed by this cool statue of some dude getting shot out of the saddle. 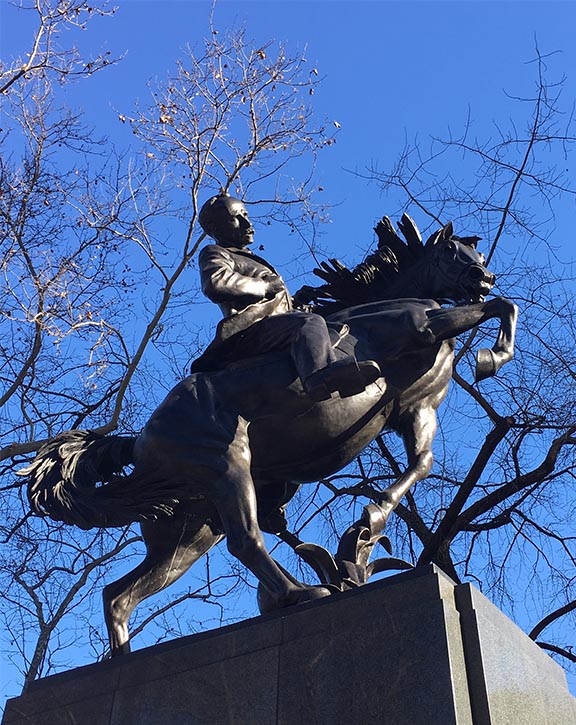 Shot Out of  The Saddle

We landed at the Metropolitan Museum of Art where we saw some damn good fine art. 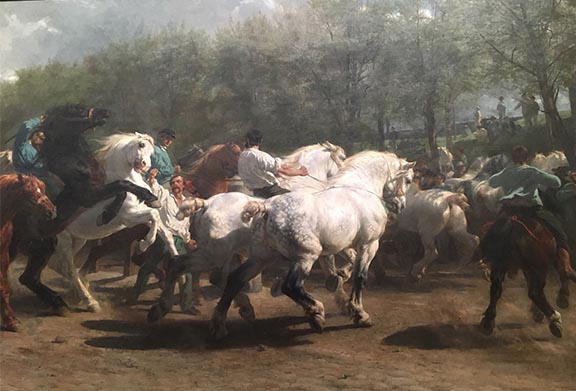 The Horse Fair by Rosa Bonheur

Just one of many stunning paintings at the Metropolitan Museum of Art in New York. The Horse Fair was painted by a woman, Rosa Bonheur, who had to disguise herself as a man to get the sketches she needed to make the painting in 1852. Quite powerful. 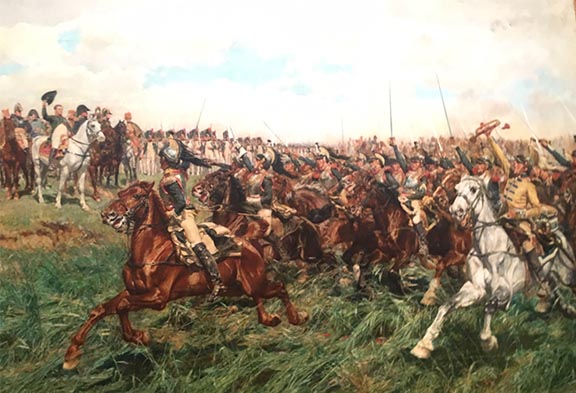 This work, actually just a section of it, is the largest and most ambitious painting by an artist renowned for meticulously rendered cabinet pictures, evokes one of Napoleon Bonaparte’s greatest victories. Ernest Meissonier made hundreds of preparatory studies for it, including drawings and sculptural models. He conceived the picture as part of a cycle of five key episodes in the life of the Emperor, only one other of which was completed: The Campaign of France—1814, an image of defeat (Musée d'Orsay, Paris). The present work gained notoriety in 1876, when the American department store magnate Alexander T. Stewart purchased it from the artist, sight unseen, for the then astronomical sum of $60,000.

And, of course, what would a good day at the museum be without running into a Toulouse-Lautrec painting I have never seen before: 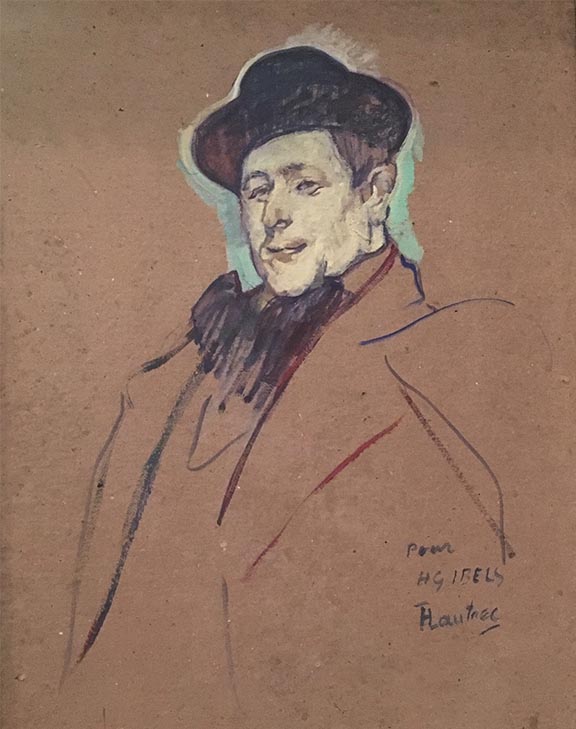 Kathy wondered aloud if the MET perchance had a painting by her fave artist and, lo and behold they did: 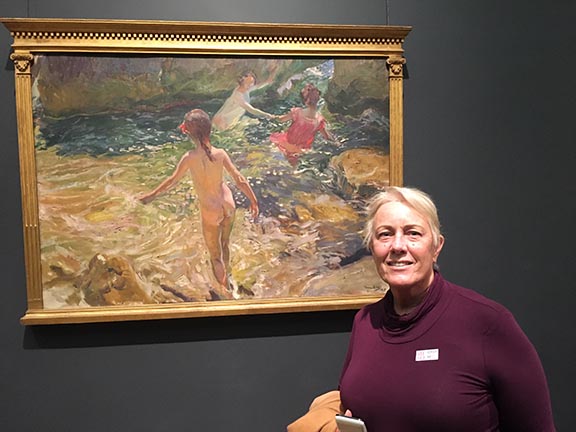 A good play, like "The Lifespan of A Fact" makes you think about things the next day. Thus, this exchange transpired in my head:

FACT CHECKER: "In yesterday's post you claimed you "openly wept" more than once at the play 'The Lifespan of A Fact.' Is that actually true?"

BBB: "Not really, but my eyes did well up with tears a couple times."

FC: "Why would you say something that wasn't factual?"

BBB: "Because it's funnier?"

FC: "You are going to end up in Fact Checker Hell."

BBB: "Too late, I have worked at True West magazine for twenty years."

"There's a world of difference between truth and facts. Facts can obscure the truth."
—Maya Angelou
Posted by Bob Boze Bell at 5:01 PM