The Pitch Project Face Off 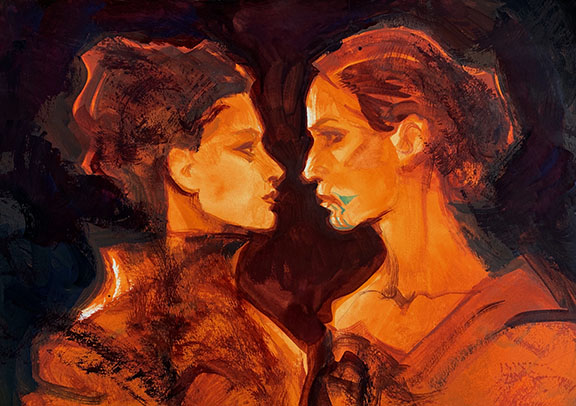 Just when Sharlot thought she had failed in her first big assignment she gets a reprieve when she finds out from Charles Goodnight, that Olive Oatman is still alive and living in Texas. She is so hungry for the big win and now she can almost taste it. As an added bonus, she can use the money to help save the family ranch and she will be redeemed in her father's eyes.

The Showdown
Sharlot travels by train to Texas, witnessing all the incredible progress the country is making. At Sherman, Sharlot confronts the real Olive Oatman, who has married rich from a prestigious career on the stage. She handles all of Sharlot's questions with aplomb and sophistication. There was no child. That is a vicious rumor spread by bigots and the Mojave treated her as a house guest and never made any advances on her honor. At the end, Sharlot is defeated, and stands to leave. She thanks Olive for her time and then remembers something. She reaches in her satchel: "Allow me to leave you a gift from the Mojave." She pulls out the small, crude hand-made doll. Olive is struck dumb by the sight. She knows exactly what it is. Her eyes fill with tears. "That was the happiest day of my life."

She confesses to Sharlot that when she lived in upstate New York she heard about the great Mojave chief Irataba being feted at the White House (he met Lincoln!). When the Irataba road show took landed in New York City, Olive took the train from her home to Manhattan, and met Irataba in the lobby of the Metropolitan Hotel.

"We met as friends giving the left hand in friendship, which is held as a sacred pledge, among some tribes."

Although the event was covered in the press, what they actually talked about was unknown since Olive and Irataba spoke in the Mojave tongue.

Olive confesses to Sharlot that Irataba told her that after she left the tribe her son was taken to a neighboring tribe to be raised so the Whites could not come back and take him away. And that tribe was the Chemehuevi!

Sharlot smiles, realizing Olive's son is none other than her cantankerous guide, Moon. "I must say, your son grew up to be a very impressive gentleman."

Sharlot realizes "the truth" will harm both Moon and Olive and she decides she cannot tell the story. They have been through enough.

Sharlot does, however, become the first woman in the territorial Arizona government as state historian and today, a prominent museum is named in her honor. 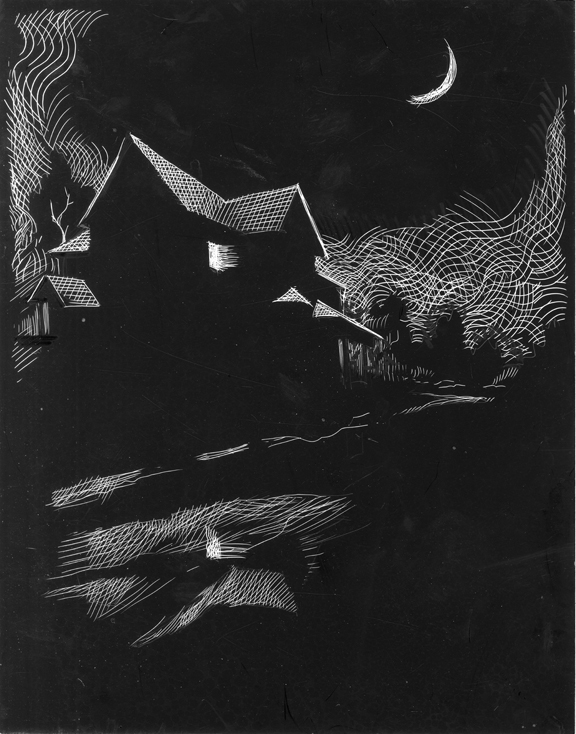 Every form of refuge has its price.

Late at night a big ol' house gets lonely. I guess every form of refuge has its price. Or, so said an Eagle perhaps privy to Olive's late night sadness. She went to an early grave, distraught over the losses in her life. She lost two mothers, two families and two children from two different worlds. Her only solace was her husband and now he was gone as well. If there is one silver lining it is possibly in the fact that the Mojaves taught her how to swim, and it became a balm to her, a way to relax, to move, at least temporarily, unencumbered by the past. 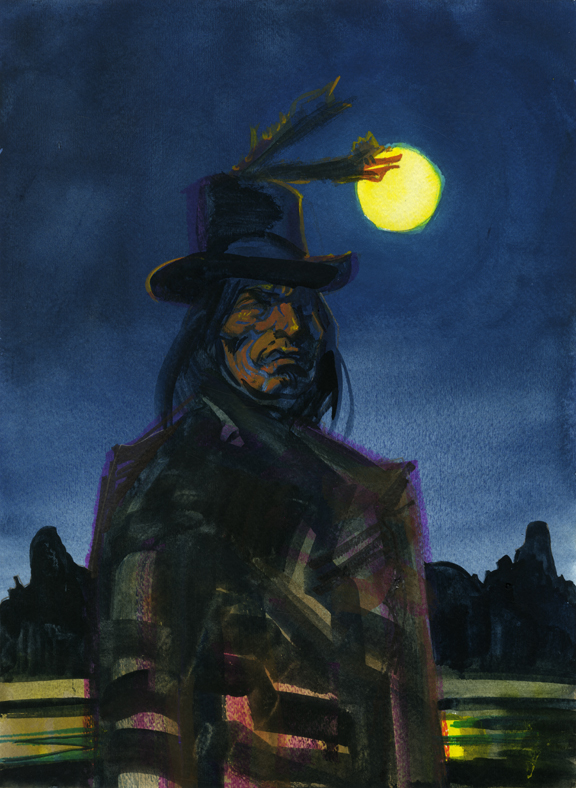 "The age demands an image, of its accelerated grimace."—Ezra Pound
Posted by Bob Boze Bell at 12:10 PM