I Can't Believe How Old People My Age Are

January 29, 2019
We lost two coaches from my youth recently. The first to go was our high school basketball Coach Cunningham, who was hired to coach at Kingman when he was only 21! His full name was J. David Cunningham, although I never knew that. He was always just Coach Cunningham to us. We thought he was so old and he was only about seven years older than us, in 1965. He passed last August.

Just last week came word that Coach Jim Vandevier had passed on Christmas Day in Kingman. We all called him "Vandy." Here's a photo of him back in the day, teaching auto shop. 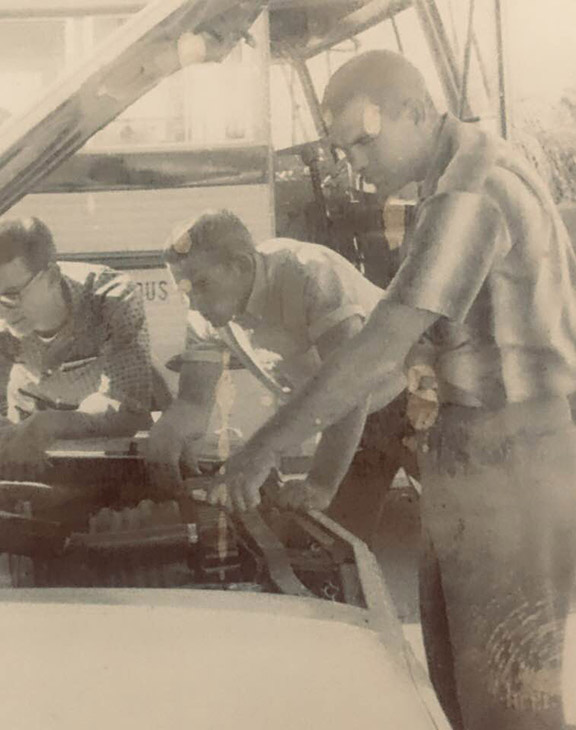 We all called him "Vandy," or "Coach Vandy." 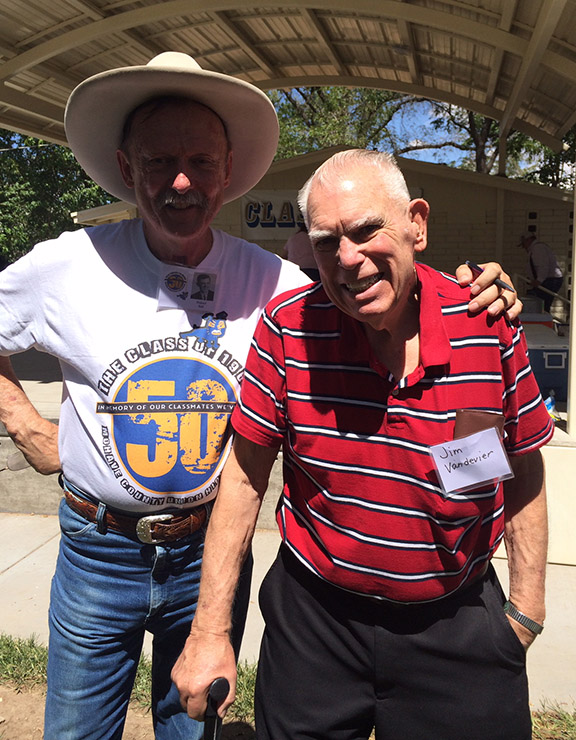 Great guy. We were so much closer in age than I ever realized.

"I can't believe how old people my age are."
—Old Kingman Saying