February 27, 2019
Slammin' and jammin' on a variety of scenes for the graphic novel. Want to finish all the coverage before I convert it to storyboard sequence and the balloon treatment. 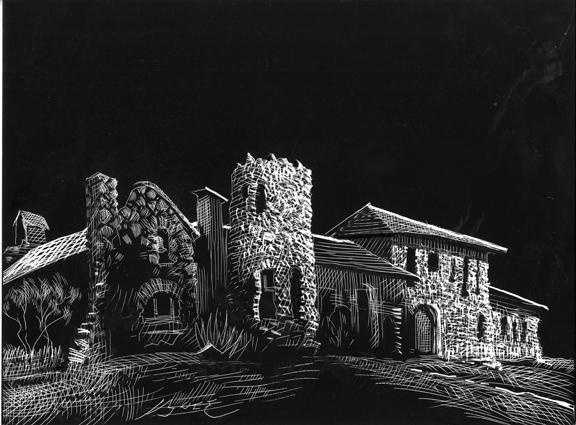 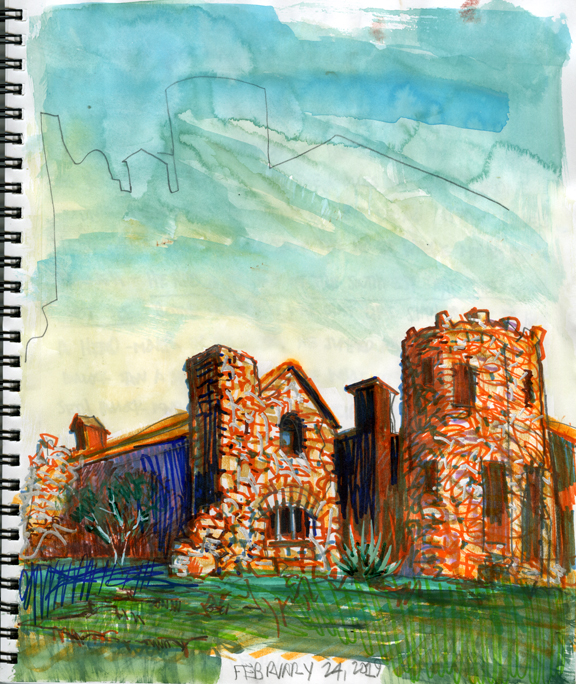 When he was a mere lad of 26, Charles Fletcher Lummis took off from Cincinnati, Ohio, on September 12, 1884 and started walking to Los Angeles! He came up with the clever idea of a "tramp" across the continent to his new job as a staff member at the Los Angeles Times, and he talked the editor, Col. Harrison Gray Otis, into paying Lummis $5 a letter, that the Times would run in the newspaper once a week. The Chillicothe Leader and several other newspapers also started running the letters and Lummis soon enough found himself somewhat of a celebrity. As one editor put it, "Somehow, the articles have a strange, indescribable interest and people have got to talking about Lum all over the country. He is the most noted man in the West just now and carries his in his shoes a pretty fair-sized circus."

Indeed, Lummis could turn a phrase and tell a tale. My favorite episode in, what eventually became a book, "A Tramp Across the Continent," is this encounter Lum had in New Mexico: "Upon a lonely looking table was only a cup of coffee, a dry tortilla and a smoking platter of apparent stewed tomatoes. . .I swallowed the first big spoonful at a gulp. . .my mouth and throat were consumed with living fire and my stomach was a pit of boiling torture. . .I rushed from the house and plunged into a snowbank, biting the snow to quench that horrible inner fire. Poor Arrera followed me in astonishment but smothering his laughter. What was the matter with the Senor? I came very near answering with my six shooter but his sincerity was plain and I listened to him. Poison? No indeed, Senor. That was only chile colorado, chile con carne, which [is] liked to the Mexicans mucho—and to many Americanos tambien."

The tramp was not without mishaps, like when Lummis broke his arm chasing a deer in New Mexico. He couldn't get his bone back into place, so he "wrapped one end of his canteen strap around his wrist, buckled the other around a cedar, threw himself backwards as hard as he could, and yanked."

At Yucca, Arizona Territory, a boarding house mistress refused him a room, or, even to rent him a blanket. As his son put it in a book on his adventures, "Charles F. Lummis: The Man and This West," 1975, "It was tough going but it made good copy."

Lummis walked into the San Bernadino Valley on January 31, 1885 and his new job at the Los Angeles Times. He had spent 143 days walking and traveled three-thousand miles, on foot. After a meal with his new editor, he spent the night at the New Hollenbeck Hotel, where he says he spent the time, "delousing, cleaning up, extricating my arm from its home-made splints and getting acquainted again with my wife. At ten the next morning, I was on duty as first city editor of the Los Angeles Times."

After a colorful career detour to New Mexico, where Lummis was shot in the face and chest with a shotgun for photographing the camera-shy Penitents, in 1888, Lummis returned to LA, and set out to save all of the crumbling Spanish Missions and starting a museum or two. Then, he started building his dream house "way out in the country" about six miles from the small town of Pasadena, California. This was in 1896 and the area was quite rural. He built it using river rocks, around a giant sycamore, which the locals styled as "Alisal" which is a corruption of the Castillian "aliso," meaning alder, and then further corrupted into sycamore. The rambling structure, which Charles Fletcher built himself with local stones, survives to this day as a museum and stands next to the Arroyo Seco Freeway, which winds up the canyon towards Pasadena from Los Angeles. 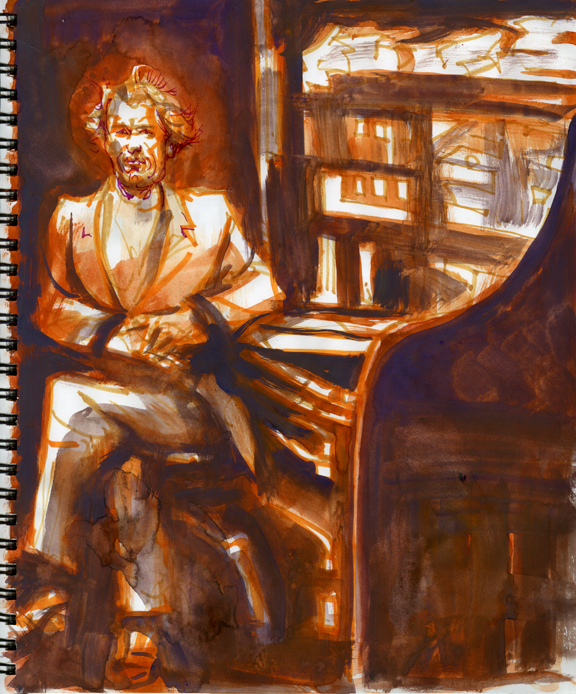 Daily Whip Out Study:
"Charles Lummis In The Lion's Den"


If you want more information about this amazing Western guy, my good neighbor, Tom Augherton, wrote an excellent cover story on all of this which appears in our October 2016 issue. 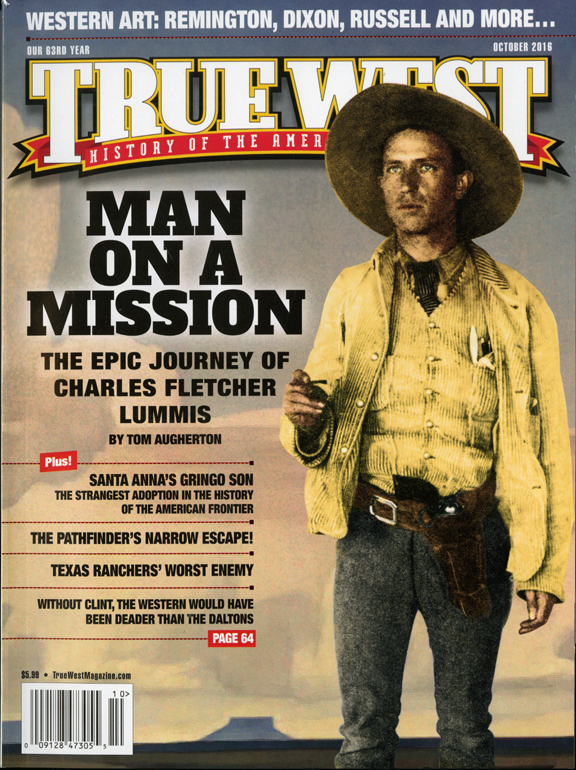