February 19, 2019
Got this from the legendary Don Dedera: 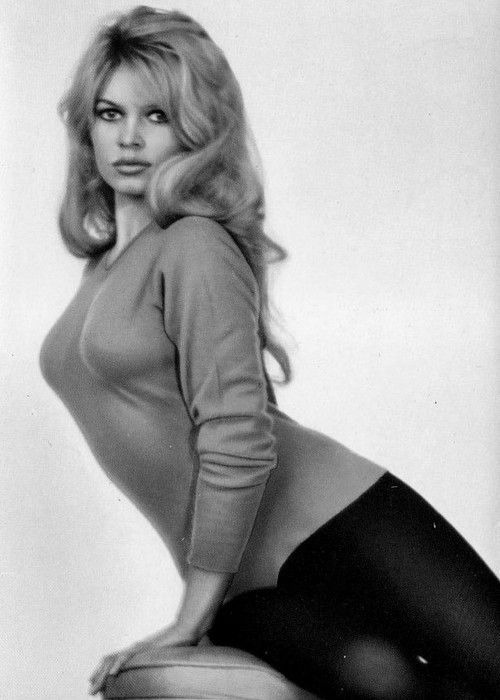 BB, I mean DD, as I remember him


"Boze, I woke with an INNNNN-sane dream as a result of scanning your funny little journal, a copy of which I actually paid full cover price + tax at my local Bashas' news stand.  Allow me to share my idea, or refund my $."
—Don Dedera

I emailed Don back and told him I would love to hear his idea. Big mistake:

"Boze, okay, but let the record show that you begged me to tell you, knowing  full well how stupid the idea would be.  Here goes.  My current issue of TW gives mention (in stories and ads) to 1,447 COWBOY museums, scattered from Osaka Japan to New London, CT.  Not one SODBUSTER museum.  That led me to WWW research identifying but TWO museums devoted to sodbusting and named as such, one in a factory-clogged suburb of LA, and the other so deeply lost in Alberta, the local McDonald's features wolverine burgers.  Of course, at Ponca City, OK there exists the famous Pioneer Woman statue, and FULL DISCLOSURE there prosper some museums celebrating the Homestead Act, but none honoring the activity itself, sodbusting.  But I digress.
"I think there should be a historical shrine celebrating the clod-hopping heroes who plowed the turf, and planted corn, and cooked the mash, and produced the 'shine, so that when Robert DuVal and Kevin Costner swaggered into the saloon and bellied up and demanded whiskey, there was some.
"I imagine a fabulously popular Sodbuster Museum on heavy-traffic 260 as the main tourist attraction of the little ex-farm town of Star Valley just east of Payson.  TW could play a role in this worthy cause.
"Another thing.  If it weren't for TOTTERING,  I'd have to stay in bed all day. "
—Don Dedera

"You never know what worse luck your bad luck has saved you from."
—Cormac McCarthy
Posted by Bob Boze Bell at 2:02 PM